The St. Louis County prosecutor’s office is investigating the incident.

Three white Missouri police officers let their K-9 dog attack a Black man and it was caught on cellphone video.

According to ABC News, the St. Louis County prosecutor’s office is investigating the incident after the clip of the arrest went viral, sparking outrage on social media. Wesley Bell, the St. Louis County prosecuting attorney, said in a statement that his office “is aware of this video, and we will make a thorough review of the incident.” He refused to comment further about the case.

On Monday (Sept. 20), authorities in Woodson Terrace, a city near St. Louis, were notified that a man allegedly broke into a local business. 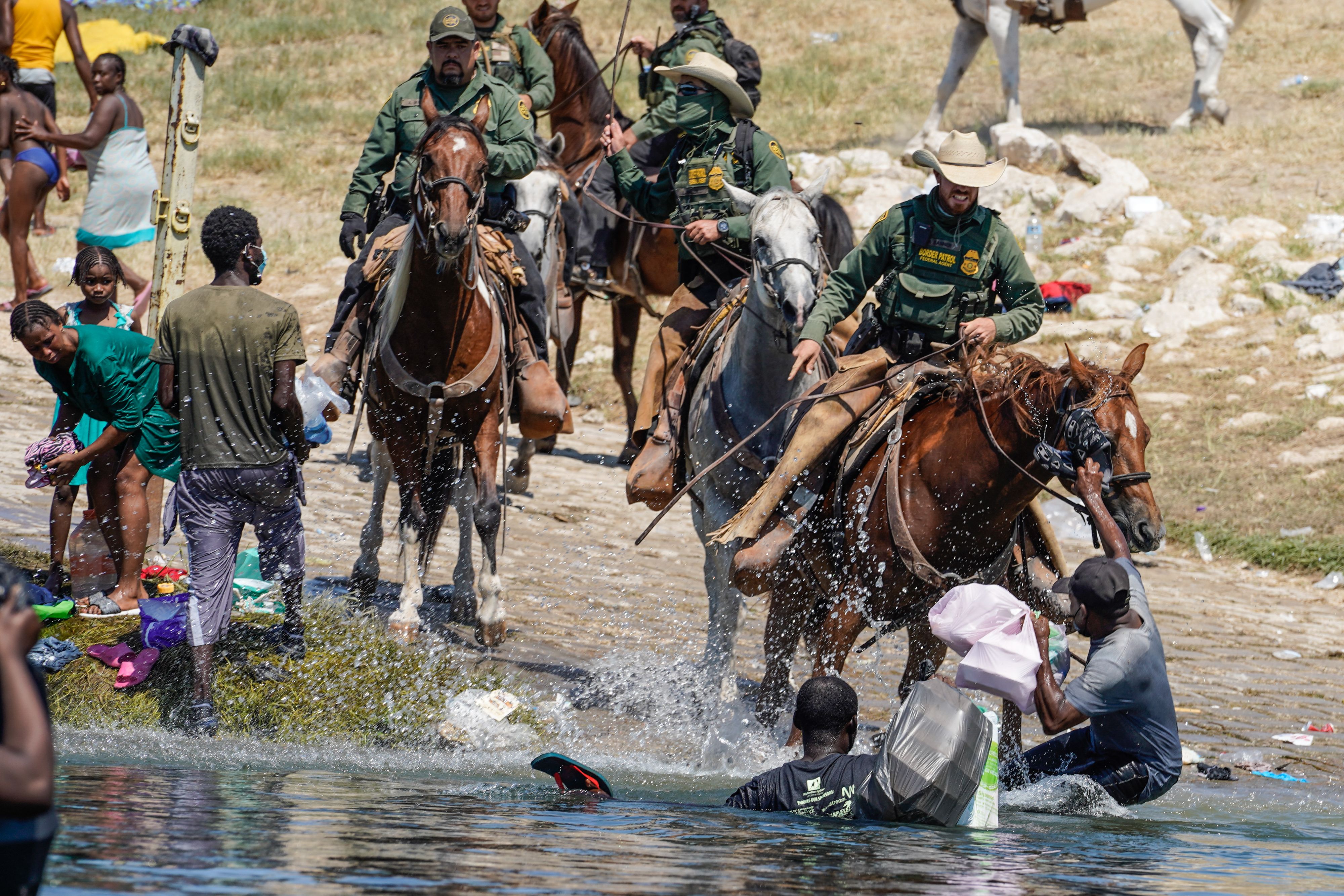 The police say that man, who remains unnamed, allegedly threatened to kill the officers and tried to walk away from them and into rush-hour traffic. They also said that he appeared to be on drugs.

The officers tried to arrest the man, but he reportedly resisted. The cops claim they warned him that a police dog would be used if he continued to resist. When the man continued to ignore their orders, the dog was deployed. “The suspect continued to resist causing minor injuries to one of the officers, so the K-9 was released and the K-9 gained control of the suspect’s foot,” the department said in a post on Facebook.

According to the cellphone footage, the dog bit the man’s foot as he yelled out in pain. The officer who was holding the dog by the leash continued to let the K-9 bite the man for about 30 seconds. 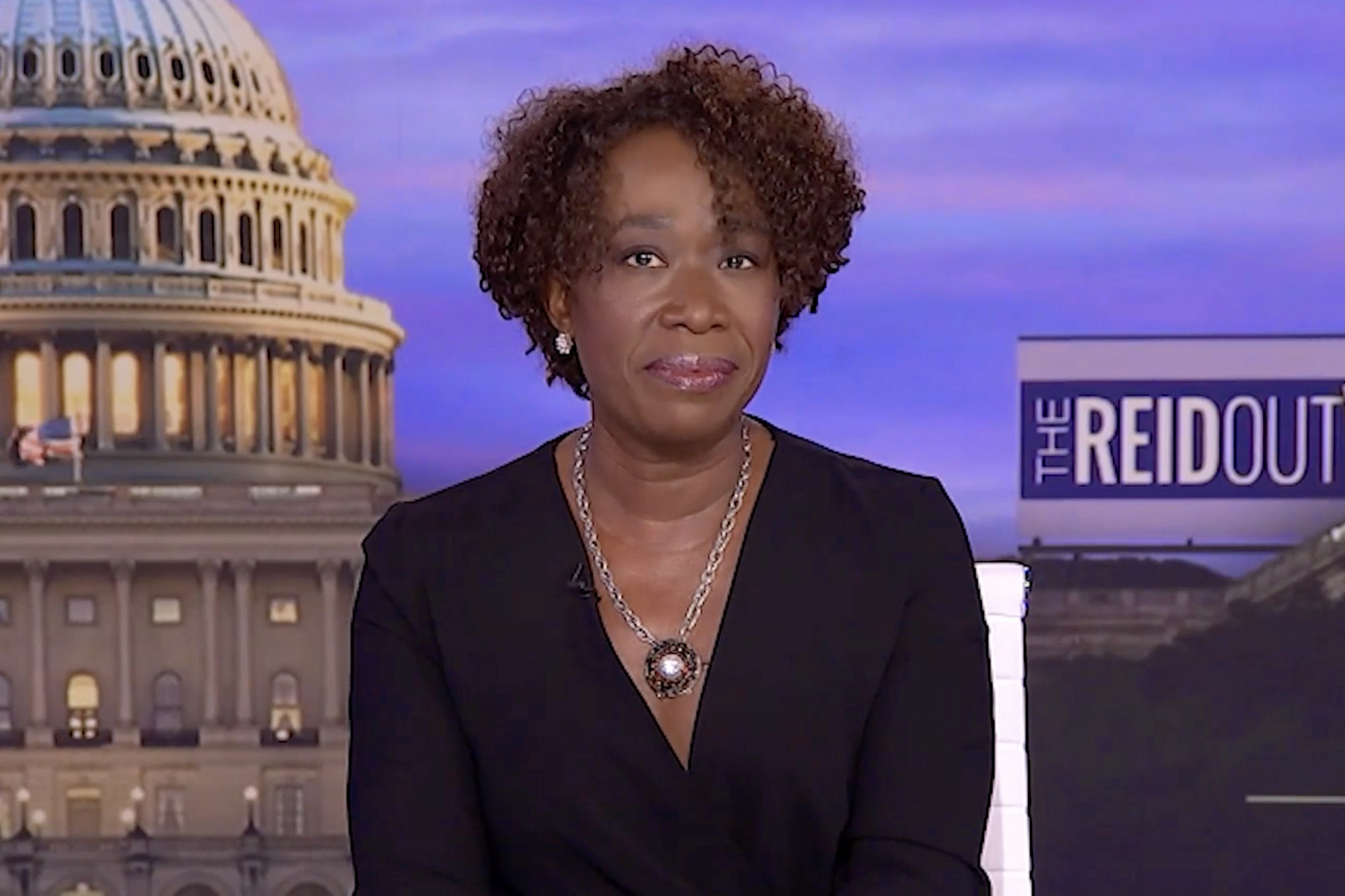 The cop then pulled the dog off the man. As the victim attempted to take a step, he tripped and the dog attacked him again, biting his leg for another 30 seconds before the officer stopped the animal. The man is then handcuffed and led to a patrol car, although he could barely walk. The department said an ambulance was called to the scene, but the victim refused to receive treatment. However, he was later treated at a local hospital. The unknown man was not charged and has since been released from custody.

My report new at 10 on @Fox2now — @stlcopa Wesley Bell investigating use of police dog on suspect near #LambertAirport this AM; video and response from Bell, Police, and @NAACP pic.twitter.com/zm46GC8OMO