Chicago Mayor Lori Lightfoot said she was “disturbed” by the video.

A Chicago police officer has been placed on administrative duties for attacking a Black woman who was walking her dog.

In the viral video, Nikkita Brown was seen walking her dog in a lakefront park. An officer approached her shortly after midnight to let her know that the park was closed. Brown then walked away from the cop, who then followed her and tried to take her cellphone. The officer grabbed the woman as she struggled to get away from him. According to the law office that is representing Brown, the officer “violently” attacked her “for absolutely no reason.” 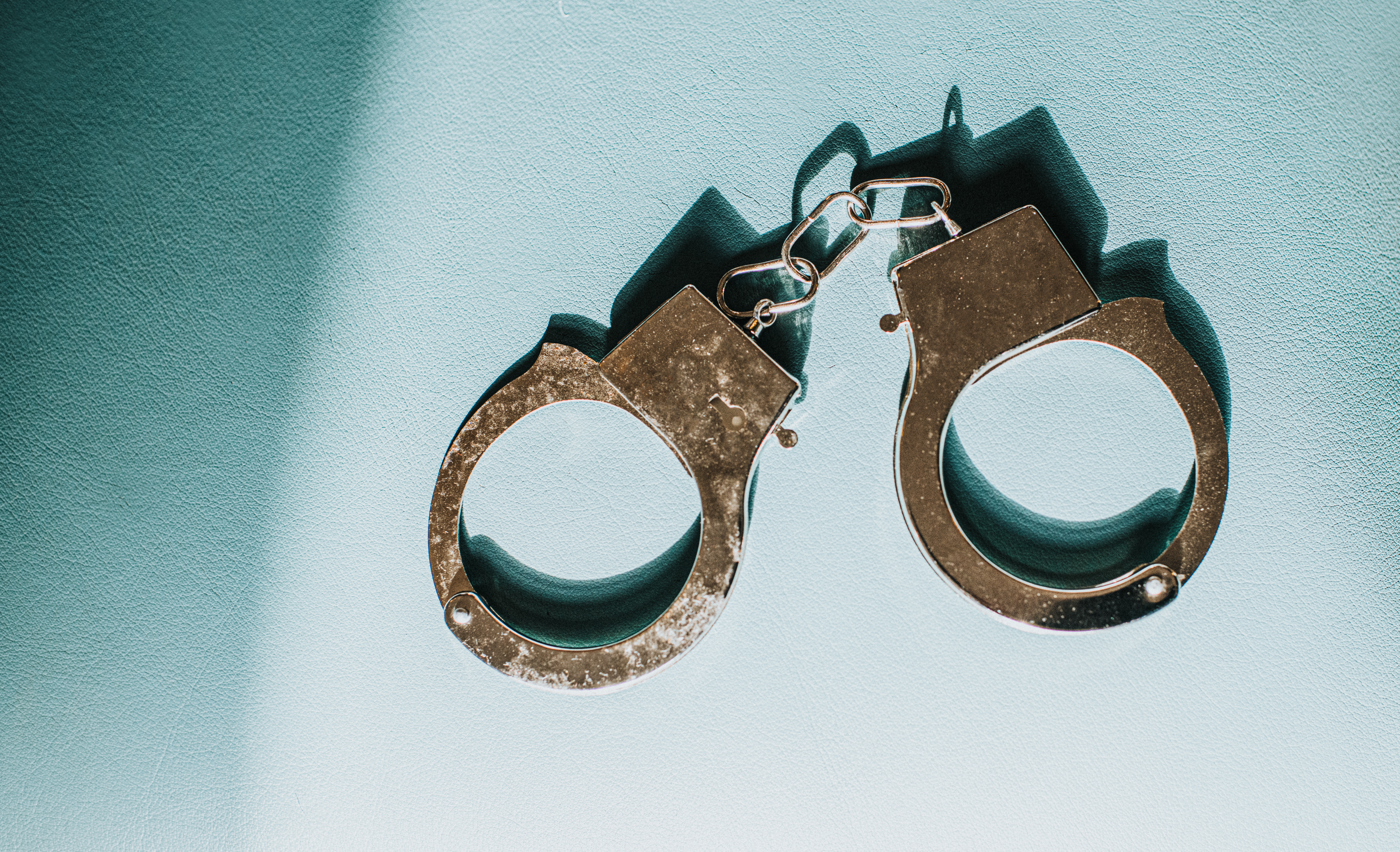 “He attempts to tackle her, all while groping her body as she screams for help,” Brown’s attorneys said. “This unprovoked attack lasts for approximately two minutes, during this time Ms. Brown’s phone is knocked from her hands and she is knocked out of her shoes.”

Chicago Mayor Lori Lightfoot said the video was troubling. “I saw the video. I was quite disturbed by what I saw,” Lightfoot said on Monday (Aug. 30). “It looked like the woman was following the direction of the officer and leaving the beach.”

Brown’s lawyers believe the attack was racially motivated. They say there were more people in the park after closing hours, but none of them were attacked or approached by an officer. “This was an obvious case of racial profiling,” the attorneys said. They also mentioned that Brown is suffering “emotional trauma” from the “brutal, unprovoked and unlawful attack.” 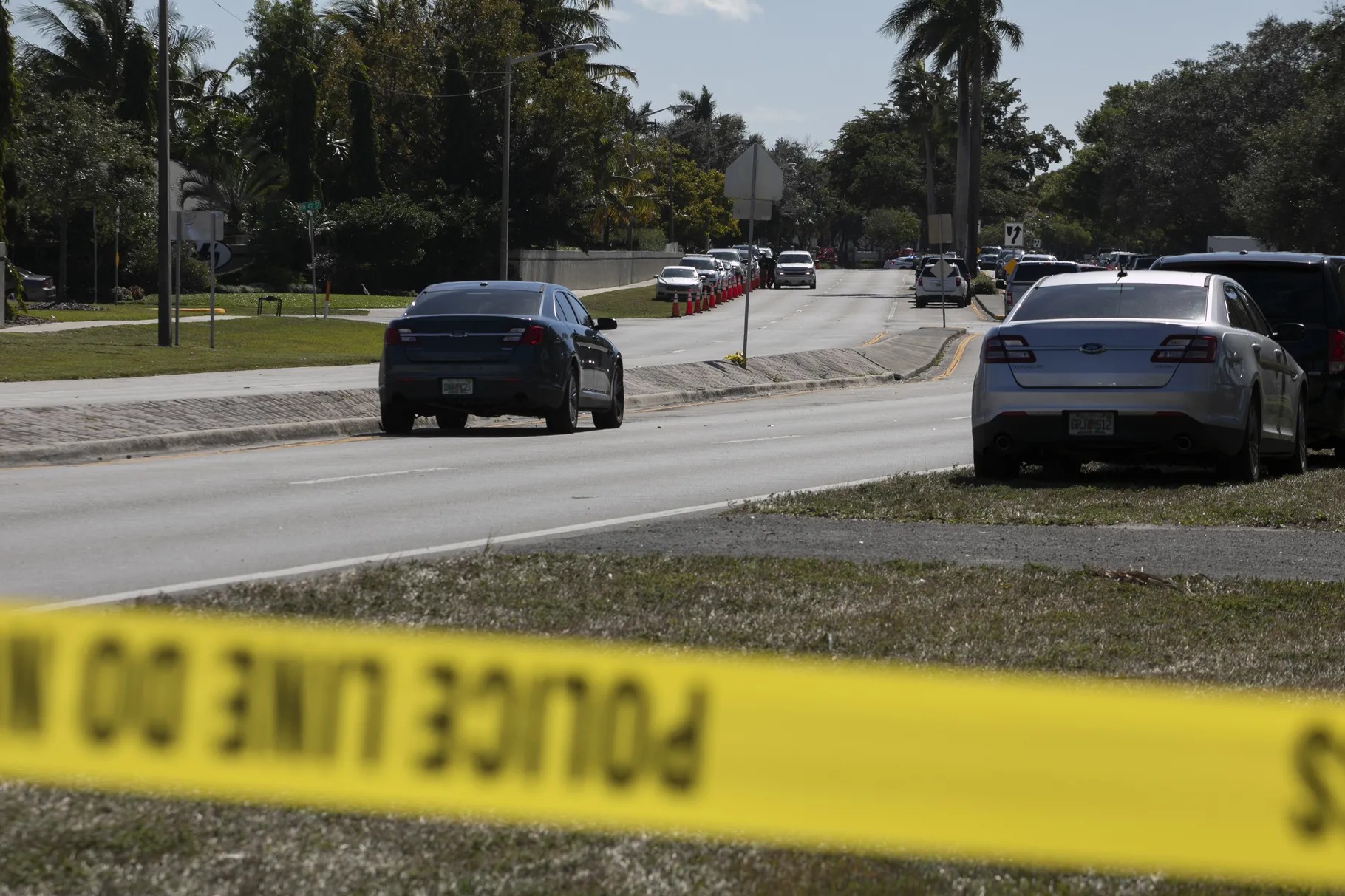 On Monday, Chicago Police Supt. David Brown provided some details about the incident. “What we do know is there was some closure of the beach, apparently, that preceded this interaction,” he said. “That’s the extent of what we know.” Lightfoot called on Chicago’s Civilian Office of Police Accountability (COPA) to “use all deliberate speed to get to a resolution so that we know exactly what happened.”

“This is a pretty straightforward matter. It’s concerning what we saw on the video,” the mayor said.

Check out a video of the incident below.

Nikkita Brown takes her dog for a late night lakefront walk. She is approached by a Chicago police officer. Look what happens next. . . pic.twitter.com/frffjfrabo