The White House chief of staff thinks that Facebook needs to do better at preventing the spread of COVID-19 vaccine misinformation.

The perils of misinformation about COVID-19 vaccines have been well-documented, but that doesn’t mean that fake news has stopped spreading. For his part, Ron Klain, who operates as the White House chief of staff, thinks Facebook needs to step their game up when it comes to halting the spread of misinformation on their platform.

Speaking with Kara Swisher for a Thursday (July 1) episode of The New York Times’ Sway podcast, Klain points to social media as a set of platforms that need to improve the way they deal with misleading posts about the vaccines. 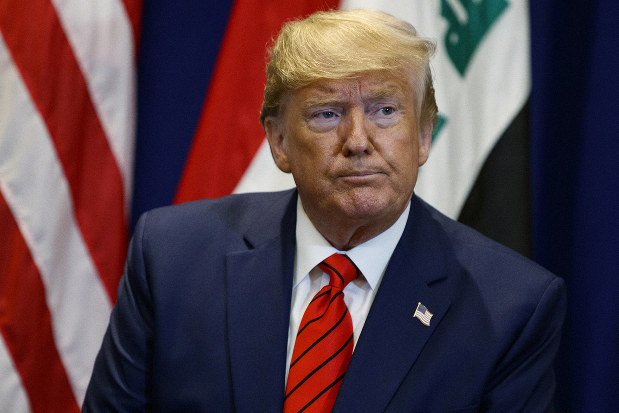 “Look, I think the platforms need to do better. I think particularly Facebook needs to do better,” Klain says. “And I need to give them some credit in the sense that there’s a lot of accurate information on Facebook. I think Facebook itself has built a number of tools to help people find vaccines and so on and so forth. But I’ve told Mark Zuckerberg directly that when we gather groups of people who are not vaccinated and we ask them, why aren’t you vaccinated, and they tell us things that are wrong, tell us things that are untrue, and we ask them where they’ve heard that, the most common answer is Facebook. And so we know it has become a giant source of misinformation and disinformation about the vaccines. So I am worried about this problem of misinformation, disinformation driving vaccine hesitancy in our country, and of course, in other countries, too.” 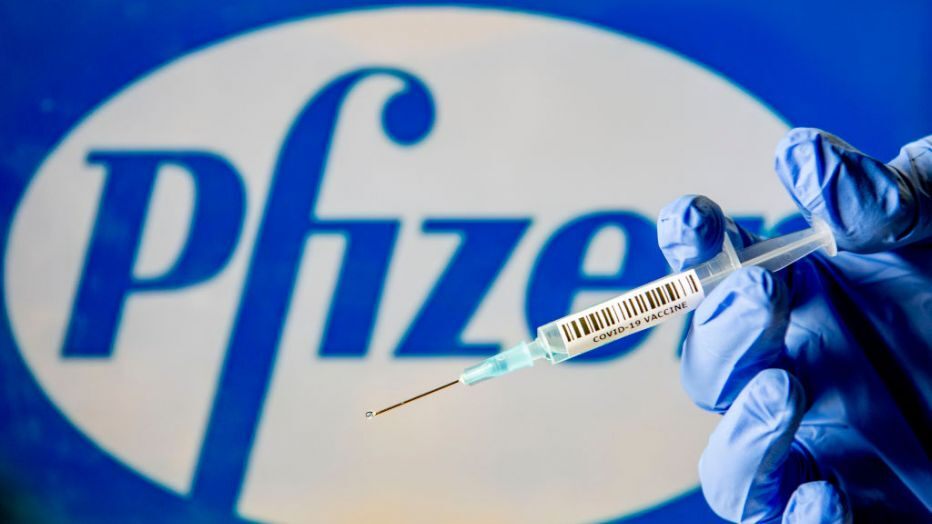 Since the COVID-19 pandemic began last year, over 620,000 U.S. citizens have died as a result of the virus, which began surfacing in late 2019. While various vaccines have been available since early 2021, a fair amount of U.S. residents have been reluctant to take them, as skepticism about potential side effects—and some actual side effects recipients have experienced—has kept them from getting a shot.

With all of this in mind, Klain’s comments are understandable. While Facebook has faced controversy in the past, founder Mark Zuckerberg and his team have taken action against harmful sources of information in the past. Back in January, they suspended Donald Trump’s account after many people accused the former U.S. president of encouraging the riot at the Capitol building that month. In June, they voted to uphold that ban until at least 2023.