The suspension will prevent the former president from using Facebook and Instagram to broadcast to his followers until after the 2022 U.S. mid-term elections.

On Friday (June 4), the social media platform announced that the former president’s accounts will not be reinstated until January 2023. At that time, they will reevaluate whether or not he is a risk to public safety. “We will evaluate external factors, including instances of violence, restrictions on peaceful assembly and other markers of civil unrest,” the company said in a blog post. “If we determine that there is still a serious risk to public safety, we will extend the restriction for a set period of time and continue to re-evaluate until that risk has receded.”

Trump reportedly believes he’ll be reinstated as president by August 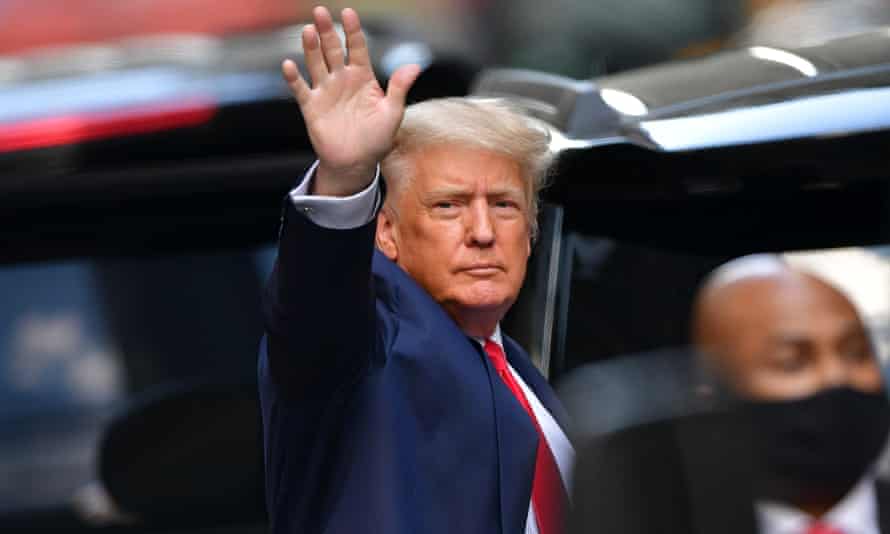 If Trump is allowed back on the social media platforms, there will be strict penalties in place that will be initiated if he further violates the company's content moderation rules.

“We know that any penalty we apply — or choose not to apply — will be controversial,” Facebook’s Nick Clegg said in a blog post. “We know today’s decision will be criticized by many people on opposing sides of the political divide — but our job is to make a decision in as proportionate, fair and transparent a way as possible, in keeping with the instruction given to us by the Oversight Board.” 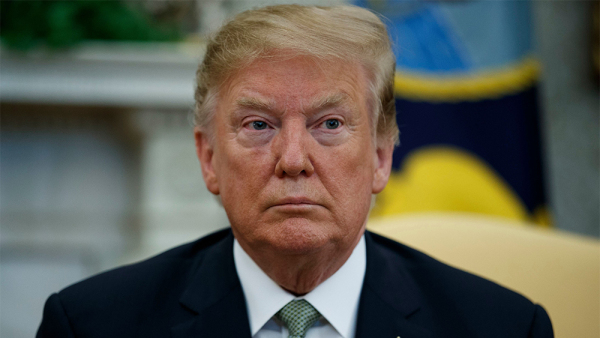 Trump called the decision “an insult” to Americans who voted for him. He also repeated the false claim that the 2020 Presidential Election was rigged. “They shouldn’t be allowed to get away with this censoring and silencing, and ultimately, we will win,” he said. “Our Country can’t take this abuse anymore!”

Facebook originally suspended Trump’s accounts following the Jan. 6 deadly insurrection on the U.S. Capitol, which many believe he encouraged. The two-year suspension will prevent the former president from using the social media platforms to broadcast to his followers until after the 2022 U.S. mid-term elections.