A Missouri official accused the couple of showing an “indifference to public safety.”

A Missouri official has asked the state Supreme Court to indefinitely suspend Mark and Patricia McCloskey’s law licenses. The Missouri couple, who are both lawyers, became infamous last year after waving their guns at Black Lives Matter protesters.

Pratzel, whose office is tasked with investigating ethical complaints against Missouri lawyers, said the couple’s crimes showed an “indifference to public safety.” In his filing, he also accused the McCloskeys of “moral turpitude” and said that although Missouri Gov. Mike Parson pardoned their crimes, their “guilt remains.” 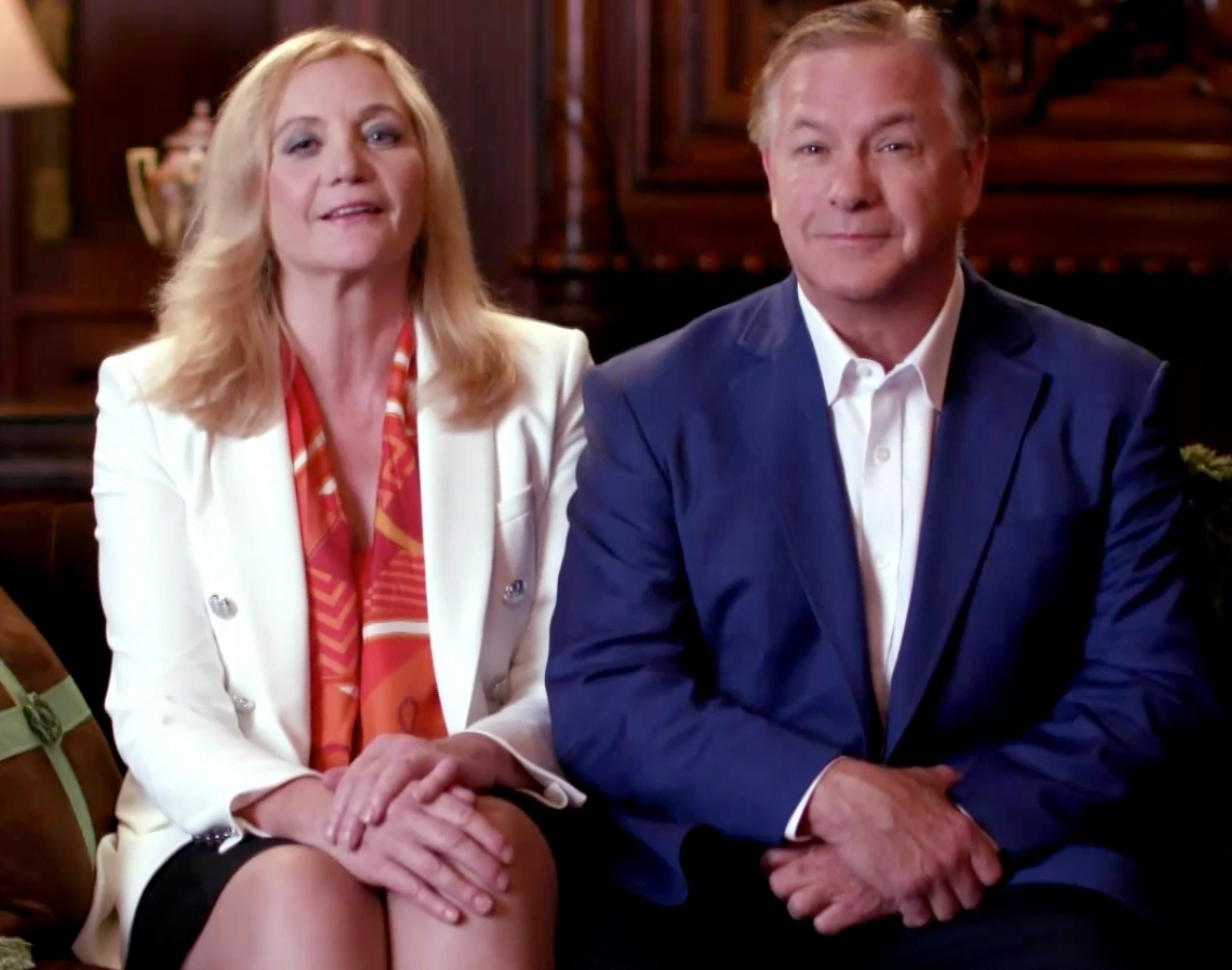 As reported by REVOLT, protesters marched by the McCloskeys’ home in June of 2020 after the police murder of George Floyd. The couple emerged from their home with an AR-15-style rifle and a semiautomatic pistol aimed at the demonstrators, their indictment states. No shots were fired during the confrontation and no one was injured.

Even after being charged and entering their guilty pleas this June, the couple defended their actions.

“I’d do it again,” Mark, who is currently running to be Missouri’s next Republican senator, said after his hearing. “Anytime the mob approaches me, I’ll do what I can to put them in imminent threat of physical injury because that’s what kept them from destroying my house and my family.” 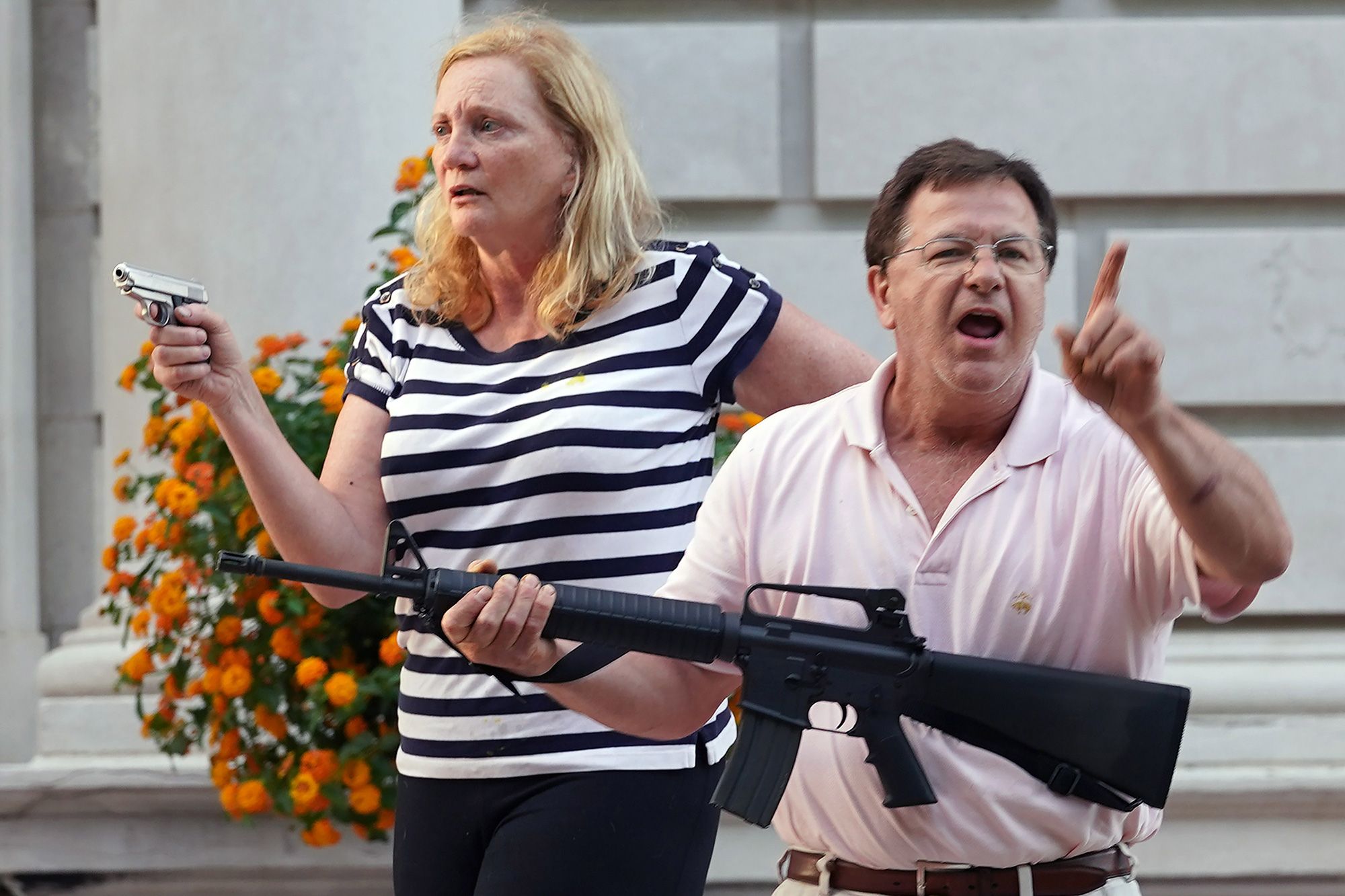 The couple doubled down on the stance on Tuesday (Sept. 21), saying that the governor’s pardoning of their crimes validated their actions.

“Mark McCloskey has publicly stated that if he were involved in the same situation, he would have the exact same conduct,” the couple’s attorney Joel Schwartz said. “He believes that the pardon vindicates that conduct.”