The 34-year-old was forced to fly back to Los Angeles after being caught falsifying COVID-19 documents.

According to the Associated Press, Hawaii officials require travelers to provide either proof of their COVID-19 vaccination status or a negative test result before they can enter the state. If travelers are unable to produce either document, they have to self-quarantine in the state for 10 days. 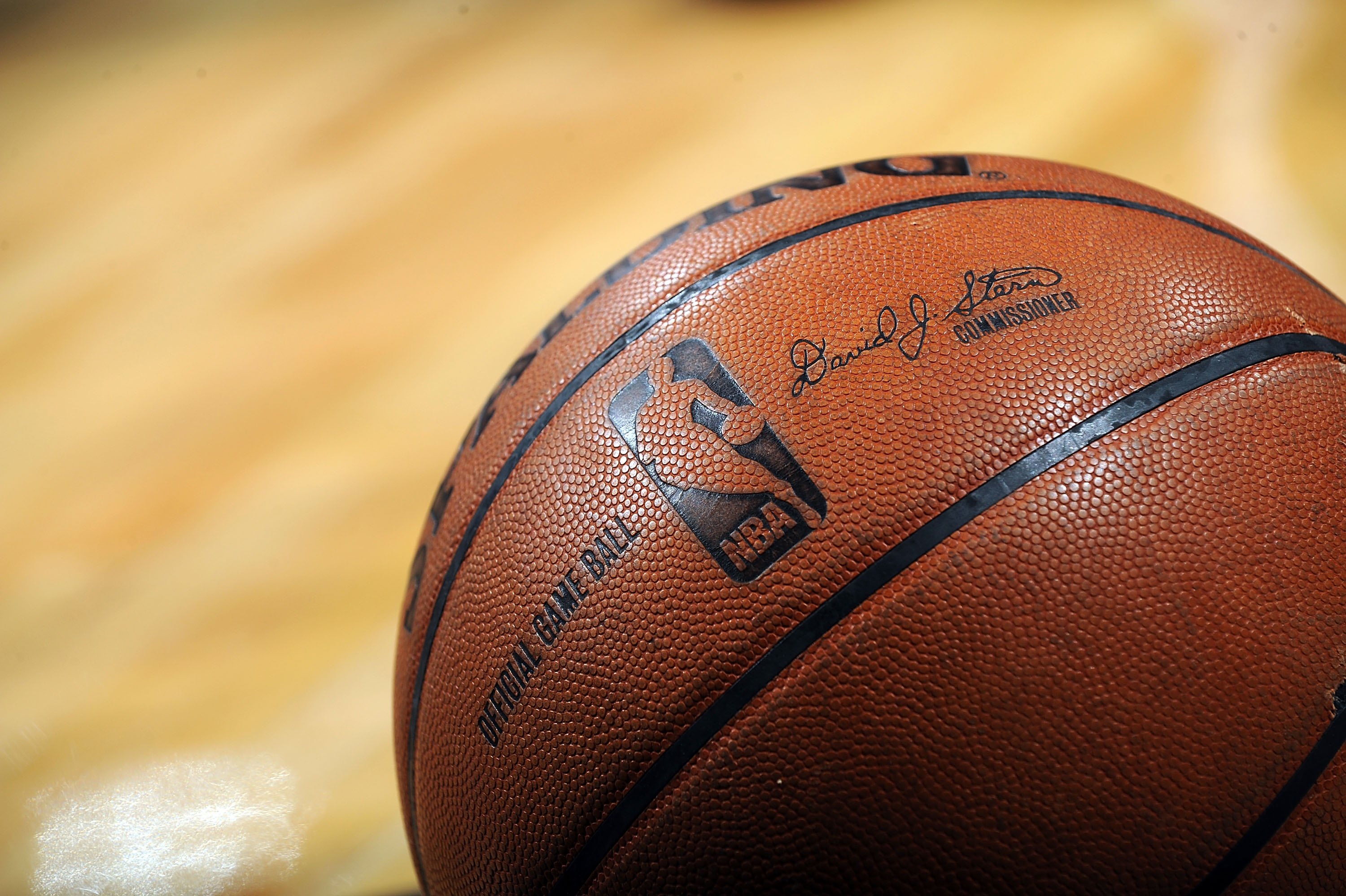 Hayward and Randle reportedly uploaded the fake documents and flew from Los Angeles to Lihue, Kauai; where they were immediately arrested by state and local police upon their arrival. It was not reported how authorities discovered that the test results were fake. Hayward was identified as one of two people arrested by news outlets on Monday afternoon (Oct. 4).

According to Associated Press, the pair was released by officials later that day pending an investigation and were forced to fly back to California. 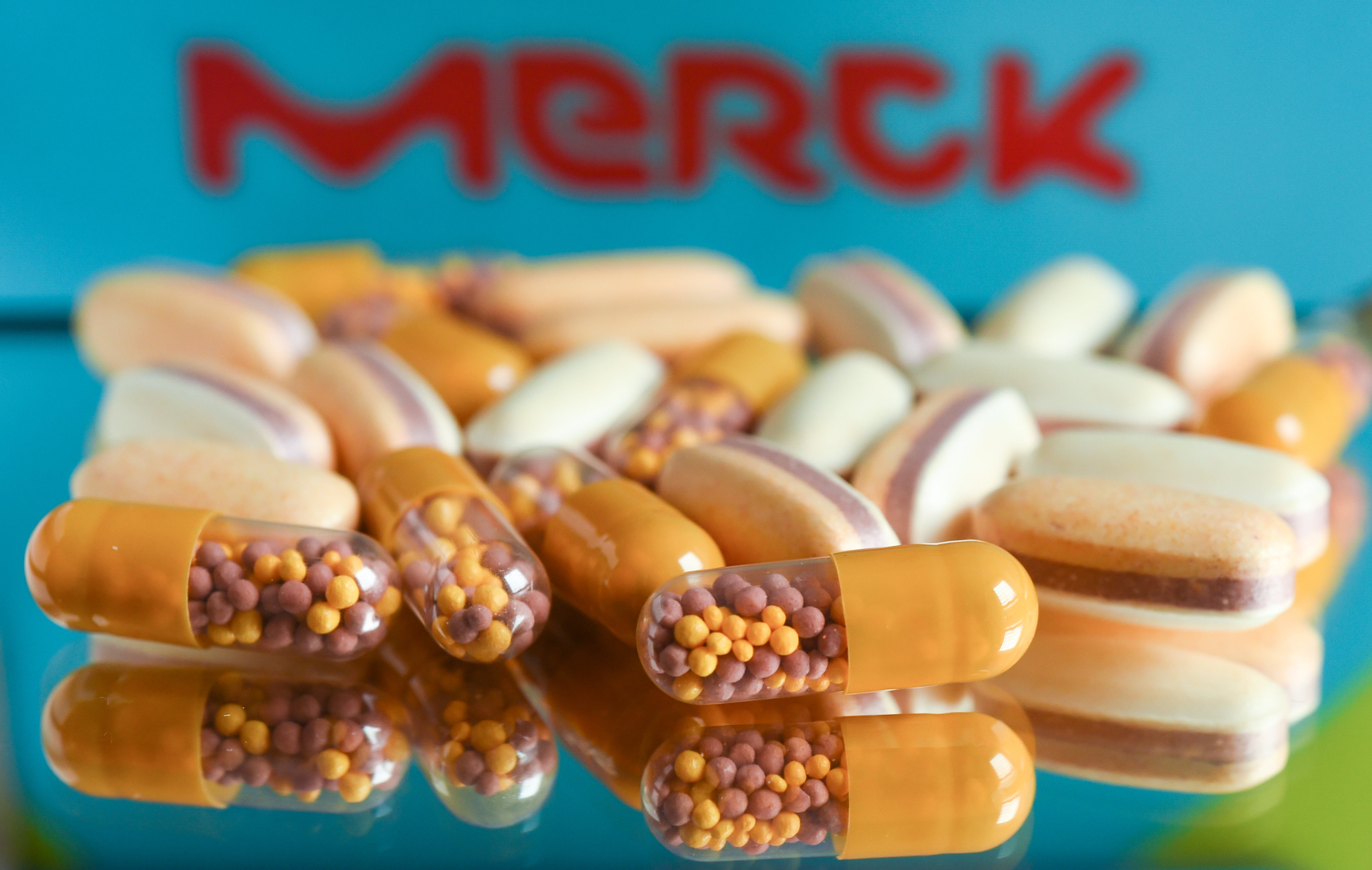 Hawaii authorities have busted travelers on fake COVID-19 test results and vaccination cards in the past. A woman traveling from Illinois was previously apprehended for uploading a vaccination card that falsely claimed she received the Moderna vaccine. However, the vaccine was misspelled as “Maderna.” A Florida couple was also arrested for producing fake vaccination cards for themselves and their young children, although the kids were not even old enough to have been vaccinated.

Travel has continued to be restricted in Hawaii in the wake of the COVID-19 Delta variant, to the point where the Maui Invitational college basketball tournament was rescheduled to take place in Las Vegas this year rather than the Hawaii island.