The Columbus police officers are accused of being involved in a drug trafficking scheme.

Two narcotics police officers in Columbus, Ohio have been charged with allegedly helping sell and distribute 7.5 kilograms of fentanyl. Federal agents arrested officers John J. Kotchkoski and Marco Merino on Wednesday (Sept. 29) and accused them of being involved in a drug trafficking scheme.

According to the U.S. Attorney’s Office for the Southern District of Ohio, Merino attempted to gain Mexican citizenship in order to launder drugs. The cop reportedly traveled to the country in July with the intent to buy properties and run them as Airbnbs. Between March and September, court documents claim Merino was paid $44,000 to protect at least 27 kilograms of cocaine. However, court documents read, the shipments didn’t contain any drugs and the transactions were controlled by federal agents. 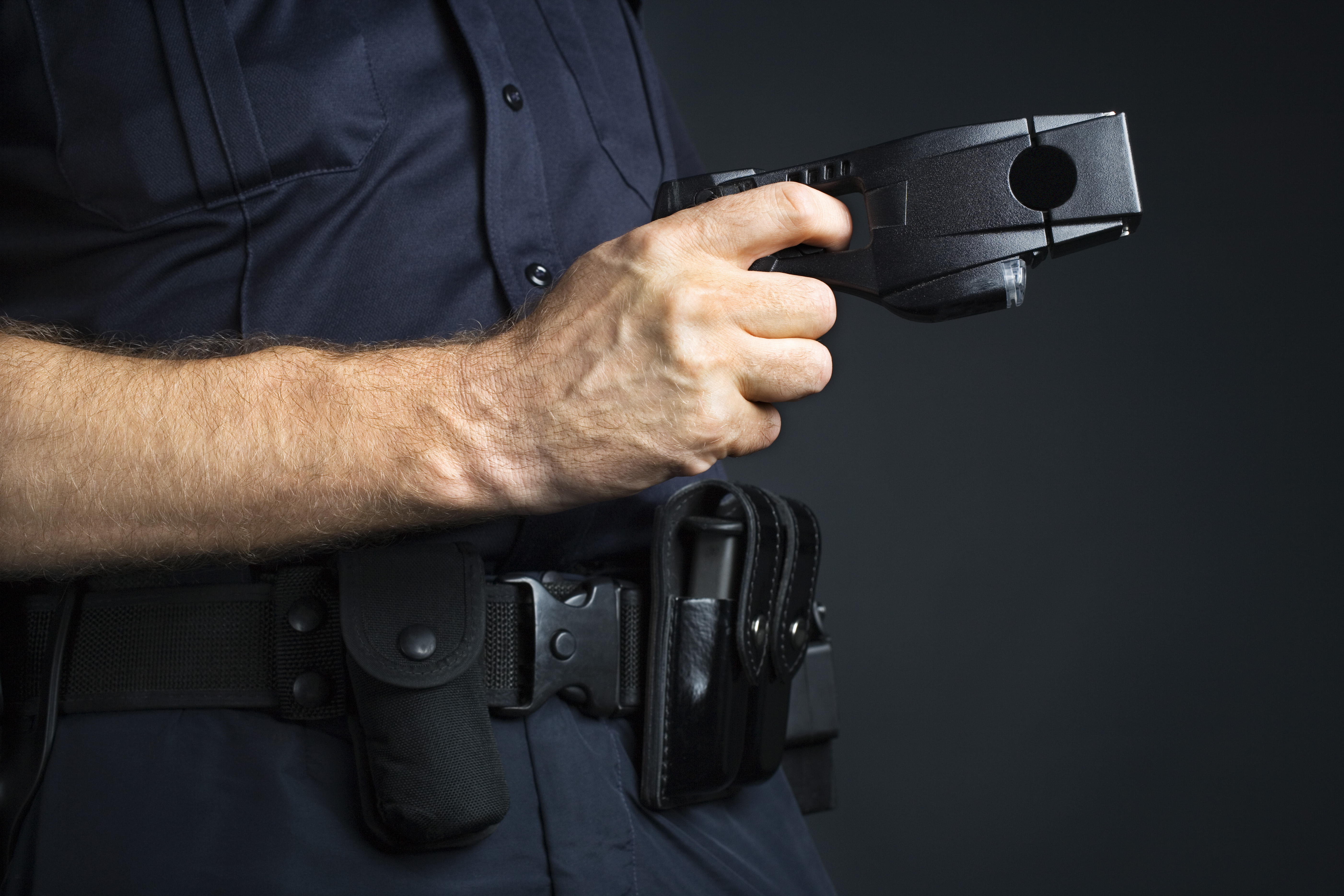 Federal agents accuse Kotchkoski of offering to help Merino transport the drugs, including agreeing “to make any calls that Merino might need, including to other law enforcement officials, to protect the safe transportation of the cocaine.” Kotchkoski is also accused of providing Merino with the 7.5 kilograms of fentanyl, which was expected to sell for $60,000 to $80,000.

Both officers also allegedly tried to recruit a federal informant to engage in illegal acts and even offered them protection from law enforcement.

Columbus Division of Police Chief Elaine Bryant said both officers will be terminated pending the outcome of the case. 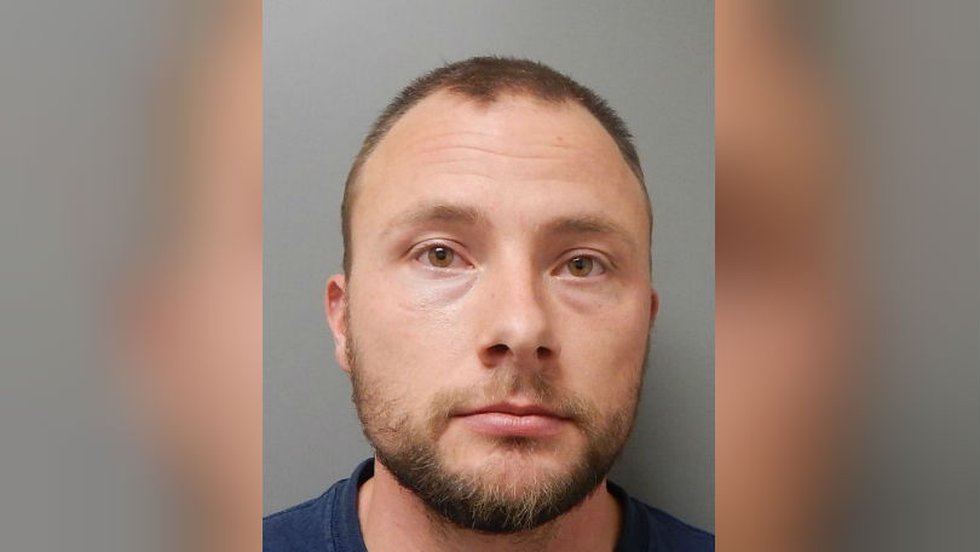 “These allegations are beyond disturbing,” Bryant said in a statement. “If proven, such actions would violate the oath our officers take, the standards we must hold ourselves to and the trust of the public.”

“We have, and will continue to, work cooperatively with federal authorities,” she added. “Because this is an ongoing investigation, I cannot comment further on these cases. This alleged conduct does not reflect the values of this division or the excellent work being done by its employees. I will say it again: when my officers do what’s right, I will always have their back. When they don’t, they will be held accountable.”

According to the Department of Justice, possessing 400 grams or more of fentanyl with intent to distribute is punishable by 10 years or more in prison.