Brady Mistic is suing the officers, the Clear Creek County Board of Commissioners and the city of Idaho Springs.

A deaf Colorado man has filed a lawsuit against two Idaho Springs police officers who violently arrested him for not understanding their commands.

Brady Mistic said he was wrongfully detained for four months following the incident, which took place on Sept. 17, 2019. He allegedly ran a stop sign before he pulled into the parking lot of a local laundromat. Mistic, who uses sign language to communicate, was unaware that Officers Ellie Summers and Nicholas Hanning followed him into the parking area. He exited his vehicle and walked toward the laundromat. “As Mr. Mistic exited his car and walked past a dumpster in between his vehicle and the police vehicle, toward the laundry door, he was blinded by police vehicle lights and/or a spotlight shone by the officers,” read the suit. “He had no idea what was happening, what the police were doing, or if the officers’ presence had anything to do with him.” 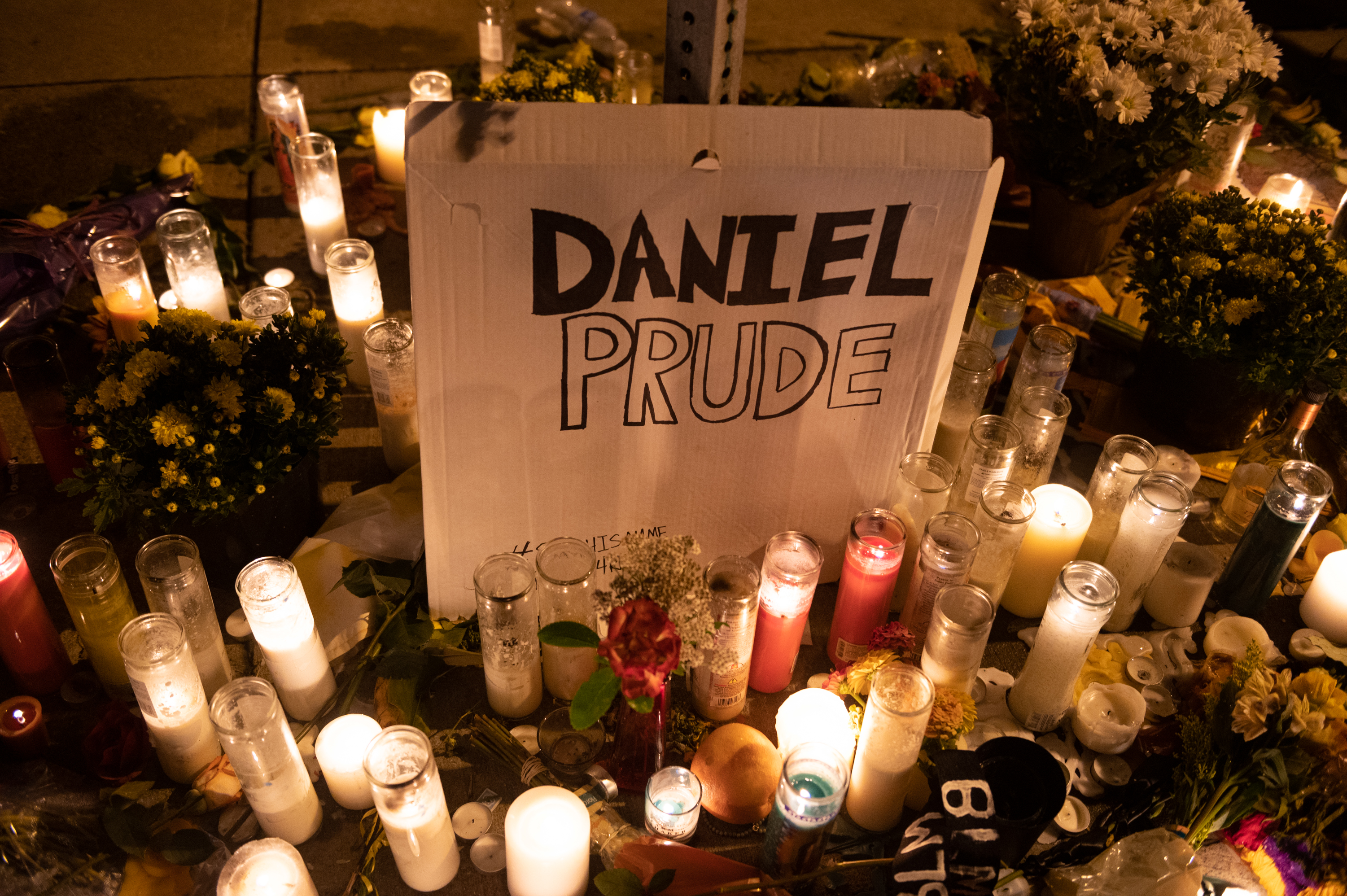 Mistic reportedly stopped walking and tried to use his hands in an attempt to use sign language with the officers. However, without any “warning or attempt to communicate,” Hanning grabbed Mistic by his shirt and tossed him on the ground, causing the deaf man’s head to hit the concrete. 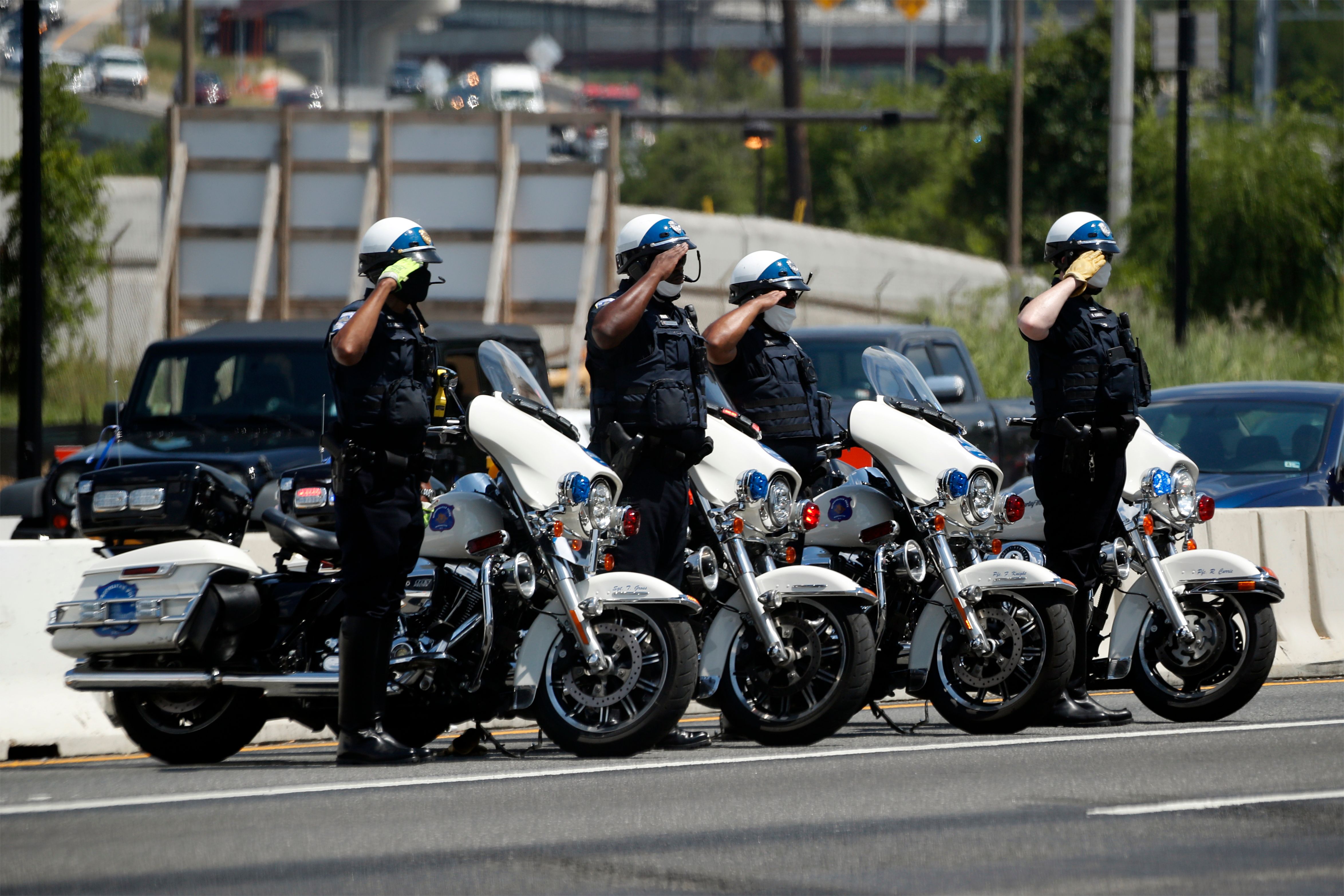 Mistic continued trying to communicate with the officers by saying, “no ears,” but his pleas went ignored. Officer Summers tasered the man a second time.

The Idaho Springs Police Department released an online statement defending the actions of their officers, saying Mistic was given “verbal commands,” but he “resisted the officers, and a physical altercation took place.”

The lawsuit names Summers, Hanning, the Clear Creek County Board of Commissioners and the city of Idaho Springs. Mistic is seeking compensation for emotional and physical harm, and pain and suffering.