Taniyah Pilgrim and Messiah Young are suing the city of Atlanta for their lack of accountability in their arrest.

Two HBCU students who were pulled out of their car and tased by Atlanta police last May are suing the city, ABC News reported. Included in the lawsuit filed by Taniyah Pilgrim and Messiah Young are Mayor Keisha Lance Bottoms and the nine officers involved in their violent arrest.

As protests occurred on May 30, 2020, according to the suit, Young and Pilgrim were on their way home from a date. A cop who was allegedly upset with Young for filming a police-involved encounter asked him to move out of the area as it was past the curfew declared by Bottoms hours earlier. 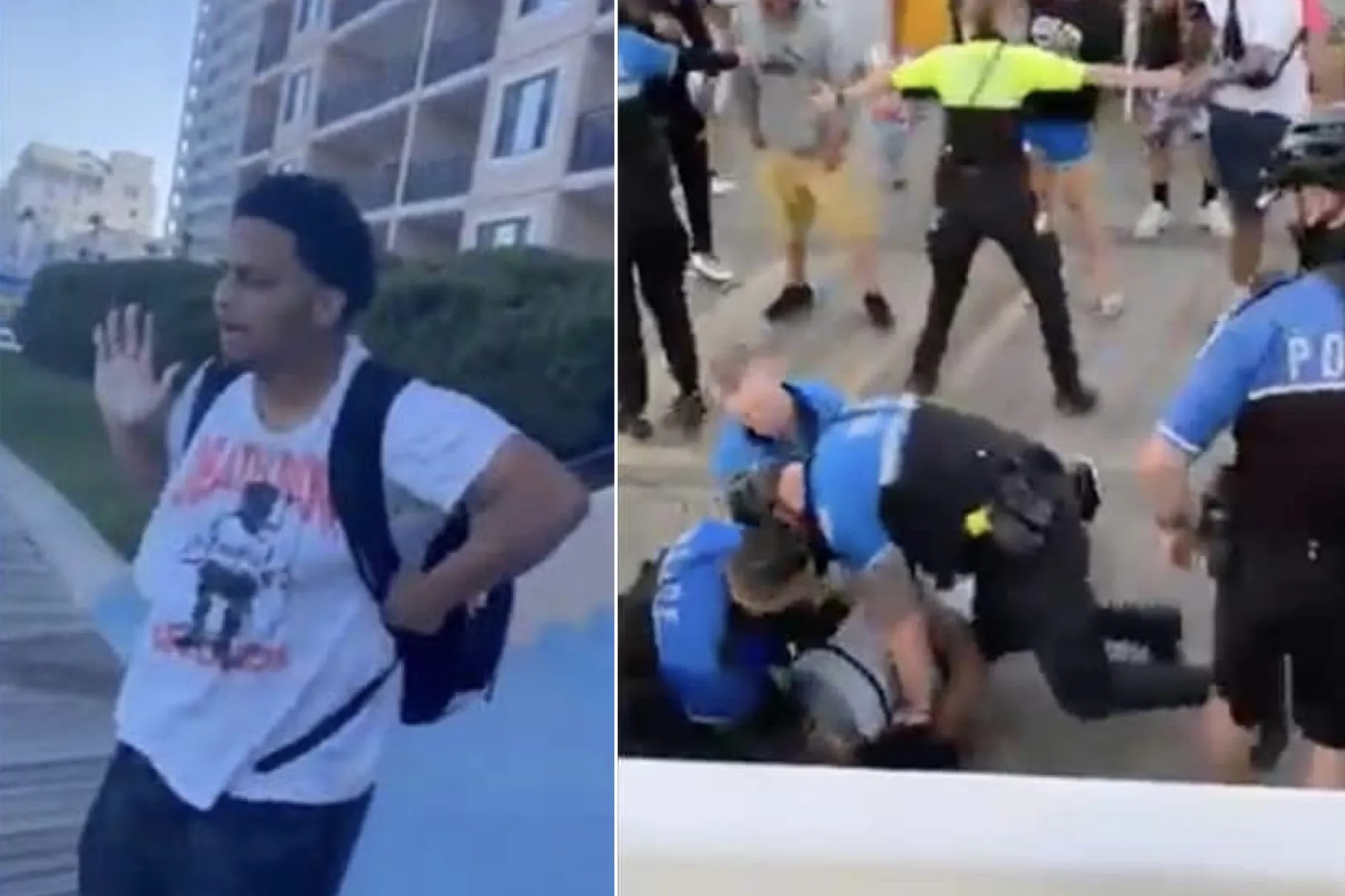 Young drove his car forward, but the traffic prevented him from moving further.

Police immediately crowded the car, while one of the cops loudly accused them of possessing a gun. Another officer allegedly pointed his gun at Young and proceeded to yank him out of his car before punching him. As for Pilgrim, she was hit with a Taser multiple times because officers believed she was carrying a gun. Per footage of the encounter, the students consistently inquired about the cause for the excessive force; they deny claims of having a firearm. 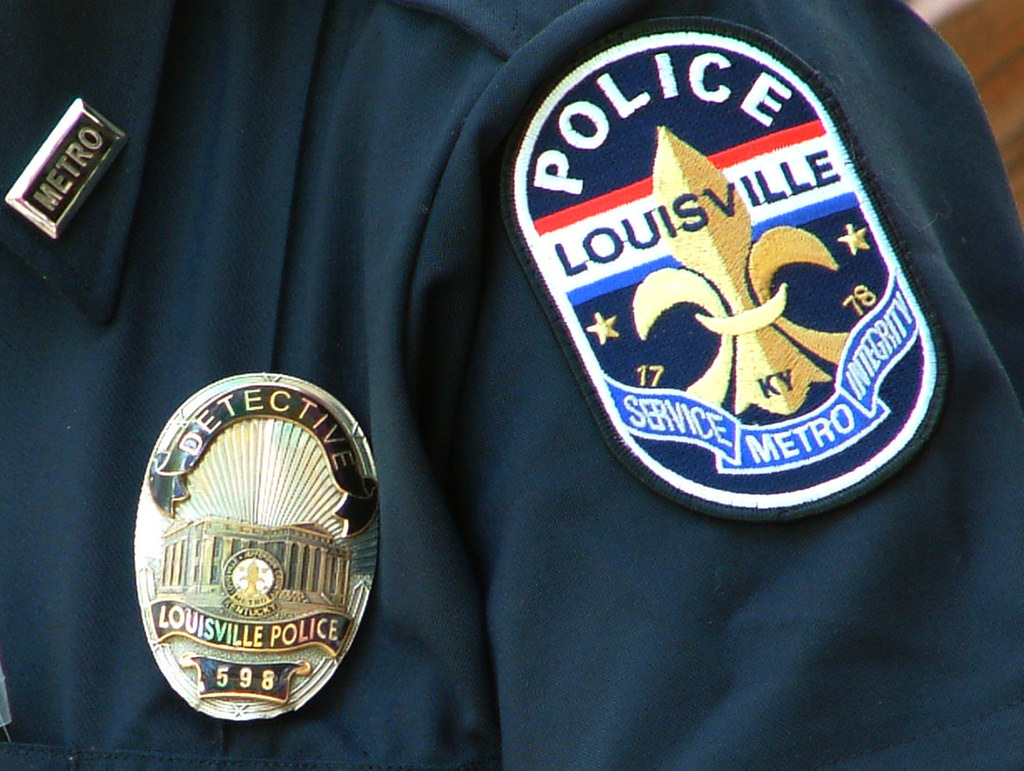 Following the incident, the college students were arrested and held in custody for hours. The charges previously held against them were dropped shortly after. Additionally, six officers were fired and charged for their involvement. Two cops who were initially placed on administrative leave were later reinstated and given the opportunity to collect back pay.

Young — who needed 13 stitches after suffering a deep laceration to his arm — and Pilgrim are now suing the city for their failure to acknowledge the impact the incident had on their mental, physical and emotional health. They accused officers of using “excessive force against citizens who were committing no crime,” and called Bottoms’ curfew “unenforceable” as it required all people — both individuals and groups — to comply. They want the officers to be held accountable for their actions and are seeking compensation that would help to cover the costs of their legal fees.