Jamal Sutherland died after he was forcibly removed from his jail cell back in January.

Several months after Jamal Sutherland died under police custody in the Charleston County Jail, authorities have amended his manner of death from “undetermined” to homicide.

According to The Post and Courier, Attorneys Mark Peper and Gary Christmas, the lawyers representing Sutherland’s parents, confirmed the revision on Tuesday (June 15). “The Sutherland family has been informed by our elected coroner, Bobbi Jo O’Neal, that following additional testing, she has determined that Jamal’s manner of death is best deemed to be homicide. As a result, an amended death certificate dated June 8, 2021 has been issued,” the attorneys said in a statement. 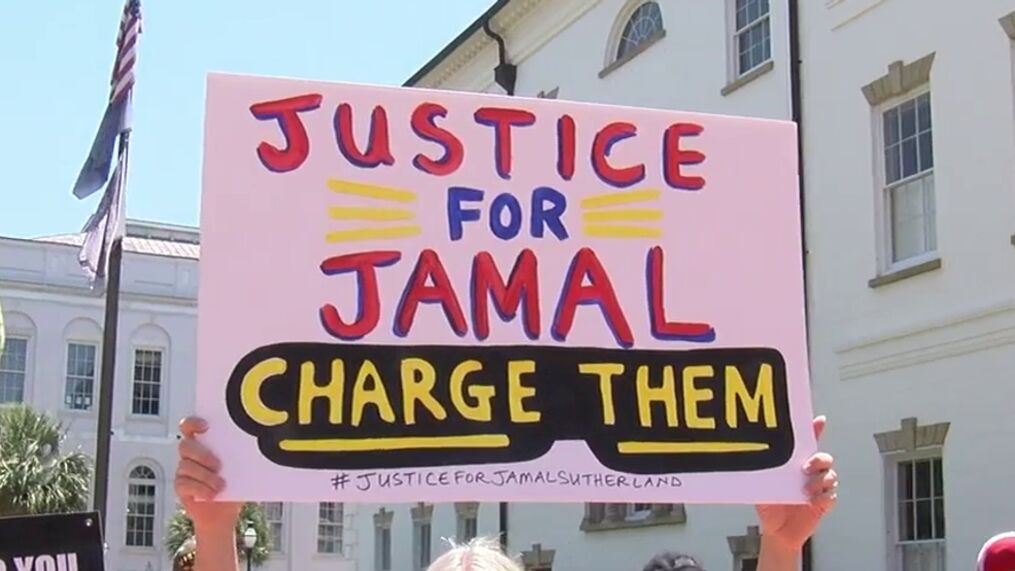 “The family reached this same conclusion immediately upon seeing the video of his death, thus they are pleased with the amended finding and remain steadfast in their pursuit of justice for Jamal,” the statement continued.

Sutherland, who was diagnosed with bipolar disorder and schizophrenia as a teenager, died on Jan. 5 after he was forcibly removed from his jail cell by two deputies in North Charleston, South Carolina. Former Sgt. Lindsay Fickett former Detention Deputy Brian Houle used pepper spray, tasers and physical force against Sutherland to make him exit his cell to attend a bond hearing.

As the deputies lifted Sutherland into a restraint chair, his body was visibly limp. CPR was performed, but he continued to be unresponsive. According to bodycam footage, Houle said he and Fickett shocked Sutherland “six to eight times at least” with stun guns. 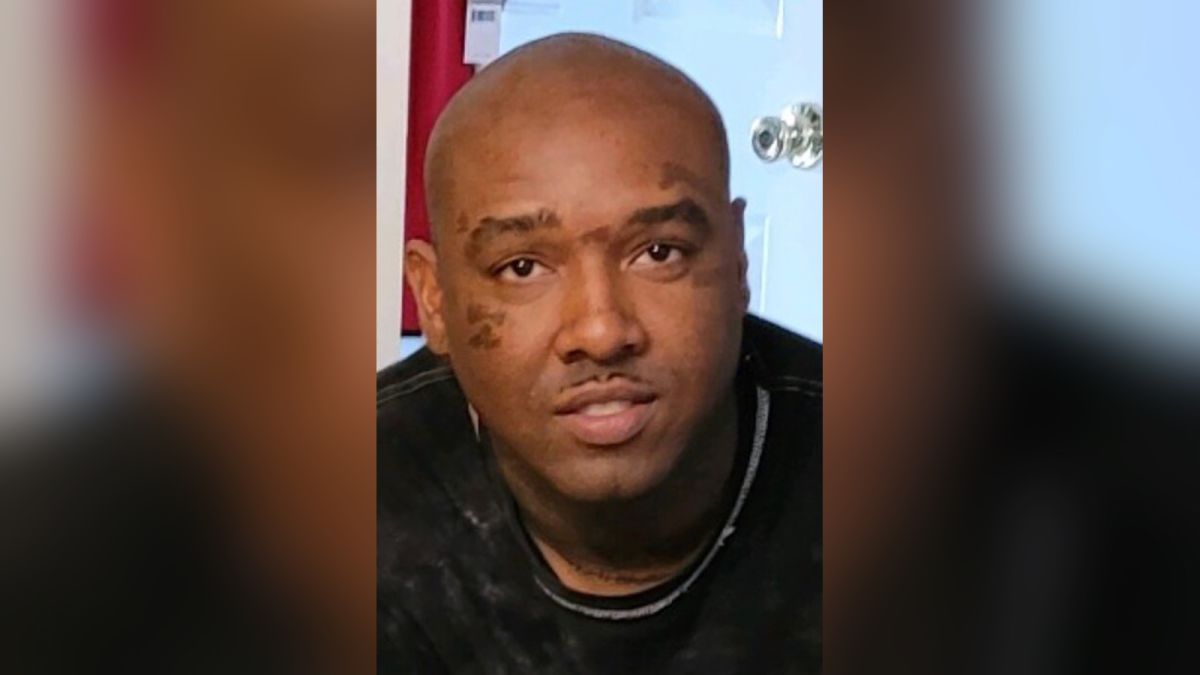 Last month, both deputies were fired from the department. “I must weigh the interest of public safety for the community against any incident that creates even the perception of an impairment to the operation of the Detention Center for the safety of all residents, staff and our Community,” Charleston County Sherriff Kristin Graziano said.

On May 25, the Charleston County Council decided that it will pay a $10 million settlement to Sutherland’s family for his death. Charleston County Solicitor Scarlett Wilson said a decision of whether or not to charge Houle and Fickett with Sutherland's death will be made by the end of this month.