According to The Atlanta Journal-Constitution, Charles Johnson Jr. filed a lawsuit this week accusing Rolfe of excessive force. Last May, the officer allegedly grabbed the man and threw him to the ground during the stop “thoroughly breaking his collarbone among other minor injuries,” read the federal complaint.

Johnson’s lawyer said his client was driving under the influence when he was stopped by Rolfe. He was on a date at the time of the arrest. 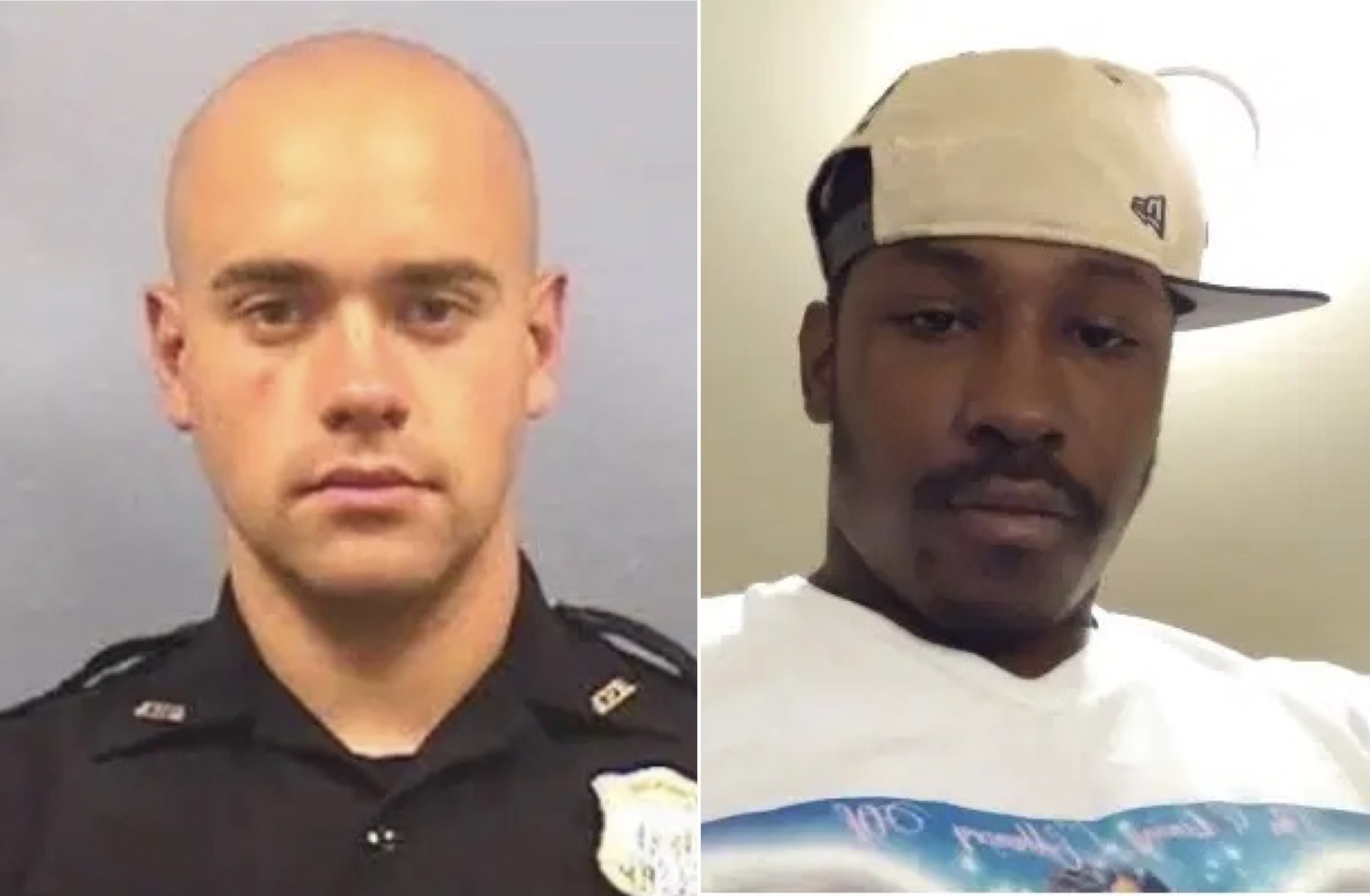 “He gets out of the car, and as most intoxicated people do, he was talking too much,” Attorney Keith Foster said. “He was trying to explain his situation and wasn’t listening to the verbal commands of Officer Rolfe.”

Johnson was eventually taken to a local hospital. Doctors say he suffered from a dislocated left shoulder and a broken clavicle. Since the incident, he has undergone two surgeries. He is currently seeking $3.5 million in damages and a jury trial in his lawsuit against Rolfe and the city. 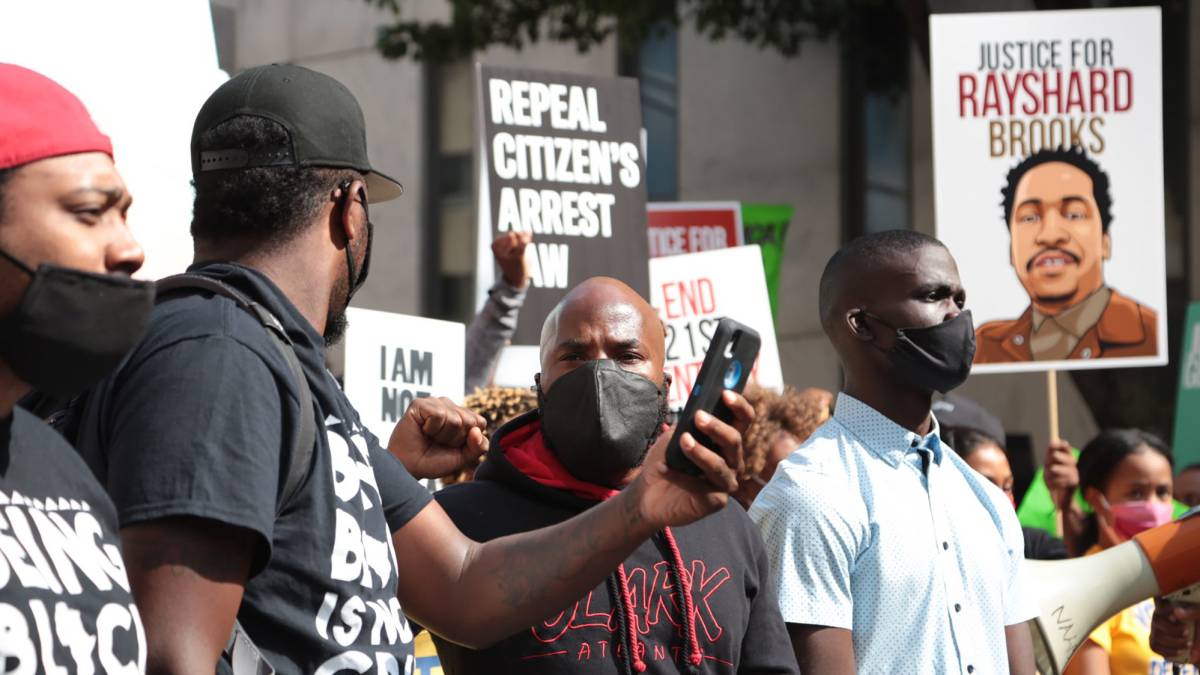 Last June, Rolfe and another officer responded to a call that Brooks was sleeping in his car at a Wendy’s drive-thru. When they attempted to take Brooks into custody, a struggle ensued, resulting in Rolfe shooting Brooks in the back as he ran away with the other officer’s taser. Brooks later died in surgery at a nearby hospital.

Rolfe was subsequently fired from the department and hit with 11 charges related to Brooks’ death, including felony murder and aggravated assault with a deadly weapon.

Earlier this month, Rolfe was reinstated to the department by the Atlanta Civil Service Board. He is now asking the Fulton County Superior Court to modify the terms of his bond and seeking for all of his charges to be dismissed.