Garrett Rolfe’s lawyers say that false statements were made about Brooks in the wake of the shooting.

The former officer who shot and killed Rayshard Brooks is seeking to change the terms of his bond, the Associated Press reported.

Last year, Garrett Rolfe was charged with felony murder and aggravated assault with a deadly weapon in the death of Brooks, who he fatally shot outside of a Wendy’s in Atlanta. At the time, he was placed on bond, which required him to wear an ankle monitor, abide by a curfew and refrain from carrying any guns or contacting Atlanta police. The judge set the bond at $500,000. 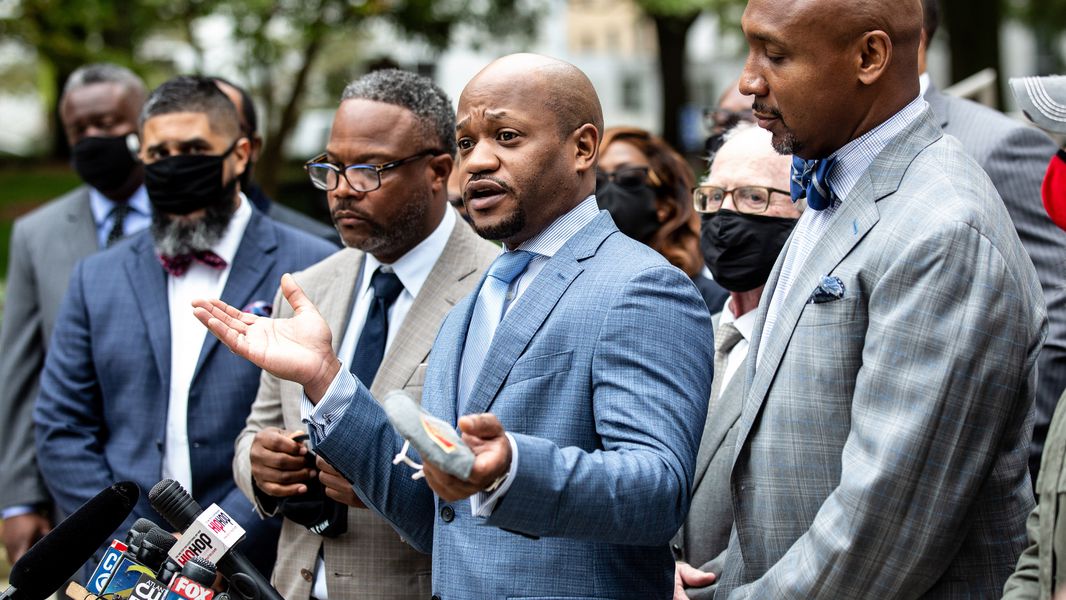 In a recently-filed motion, they asked the Fulton County Superior Court to lift the terms, noting that some of the statements regarding the shooting were false, especially those from former Fulton County District Attorney Paul Howard,

Per the lawyers who viewed the results of the GBI investigation, Howard reportedly alleged that Rolfe said “I got him” after he shot Brooks — a statement they say is not true. He accused the officer of kicking Brooks while on the ground when he was actually just “stepping over” him and said that Brooks was no longer a threat after Rolfe fired his gun.

Defense attorneys, however, noted that he failed to mention that the late man pulled the trigger to his gun three more times with possible intentions to harm the police. They added that his claim that Brooks was “slightly impaired” when he passed away conflicts with statements from the GBI report that says he had a blood alcohol level of .102 as well as several drugs in his system, including cocaine. 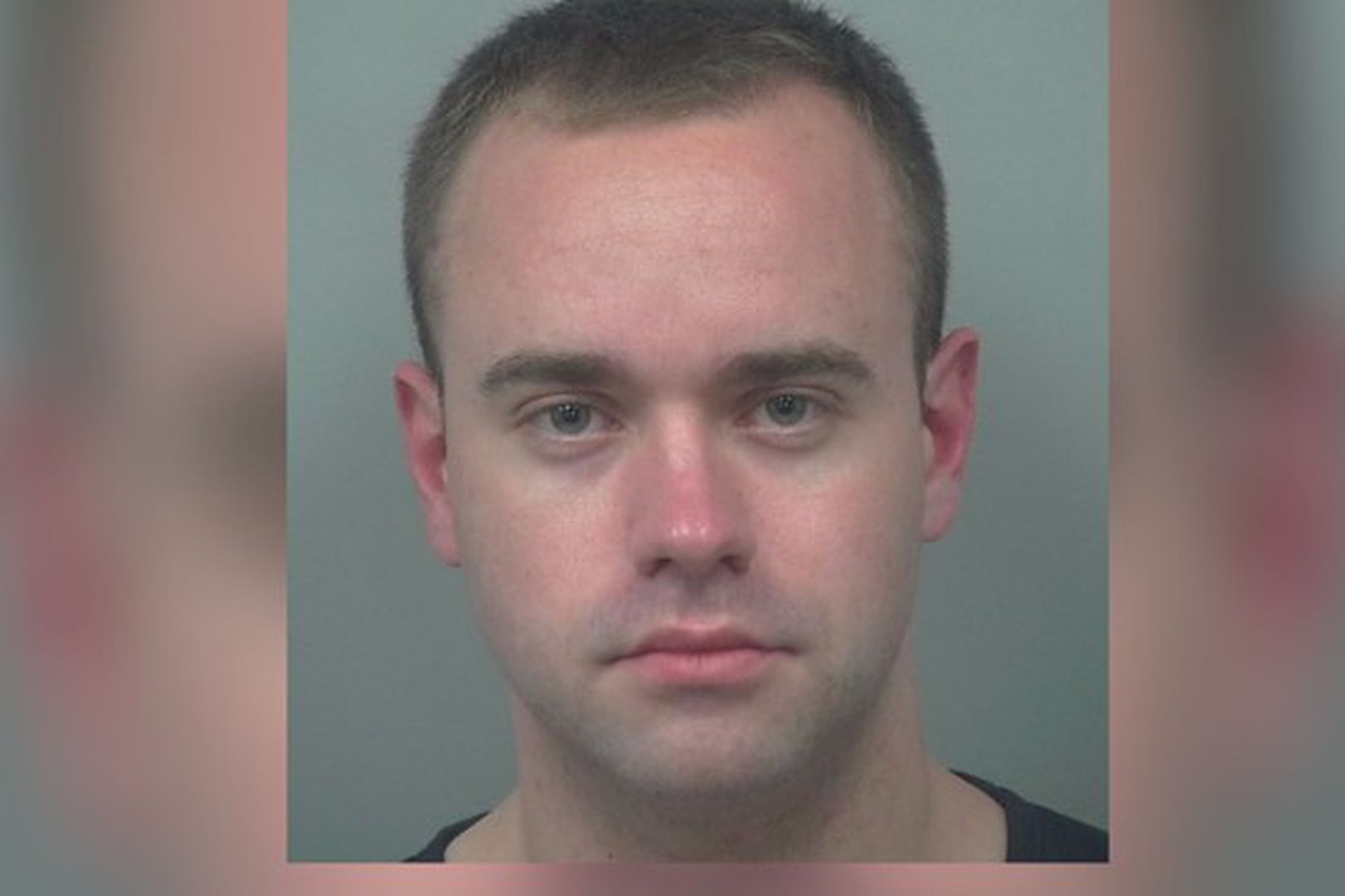 “Now that the independent investigation by the GBI has been completed and Paul Howard is no longer around to misinform the public and this court about the facts of this case, it is time for this court to re-examine the conditions of bond imposed on Officer Rolfe,” the attorneys wrote in the motion, noting that the current terms prevent the cop — who was recently reinstated in the police force — from working for the Atlanta Police Department.

Brooks was fatally shot by officers responding to calls of a man sleeping in his car at a Wendy’s. The criminal case against Rolfe has been stalled as a judge determines whether Fani Willis, Howard’s successor, should be recused per her request.