The women claim that the Metropolitan Police Department colluded with management to discredit their claims.

Ten Black women at DC’s Metropolitan Police Department have filed a class action lawsuit against the workplace over the mistreatment of some of their employees. As NBC News reported, the group of women officers claim that the department is a hostile environment where racial discrimination and sexual harassment are practiced, and complaining cops are often intimidated, silenced and forced into leaving the force.

Officer Tiara Brown, for example, said she resigned from the MPD “after expressing her concerns about the ‘racist and sexist’ behavior of some of her fellow officers in the department” resulted in her getting bullied.

Officer Kia Mitchell says she was forced out of the department after she complained about the time a fellow male officer urinated in front of her and other male cops, and Officer Sinobia Brinkley’s coerced resignation came after she made “a big deal of the incident.” 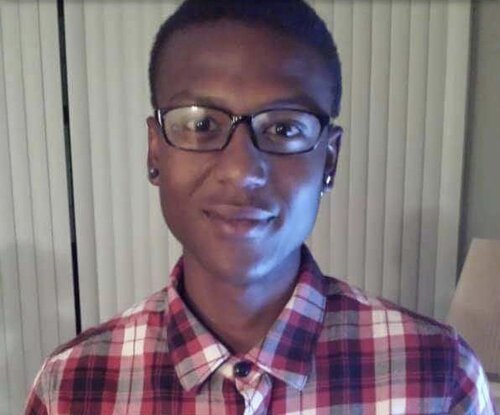 As for Officer Tabatha Knight, the suit alleges she was “systematically retaliated against and essentially pushed out of [the] MPD” when she claimed that workers at the facility lied about the crimes that took place in their areas by altering crime records.

The 10 plaintiffs named in the suit say they all reported their respective incidents to the Equal Employment Office only to learn that the “EEO Director was colluding with management,” and playing them clips of recorded interviews with the women before they were interrogated by investigators. 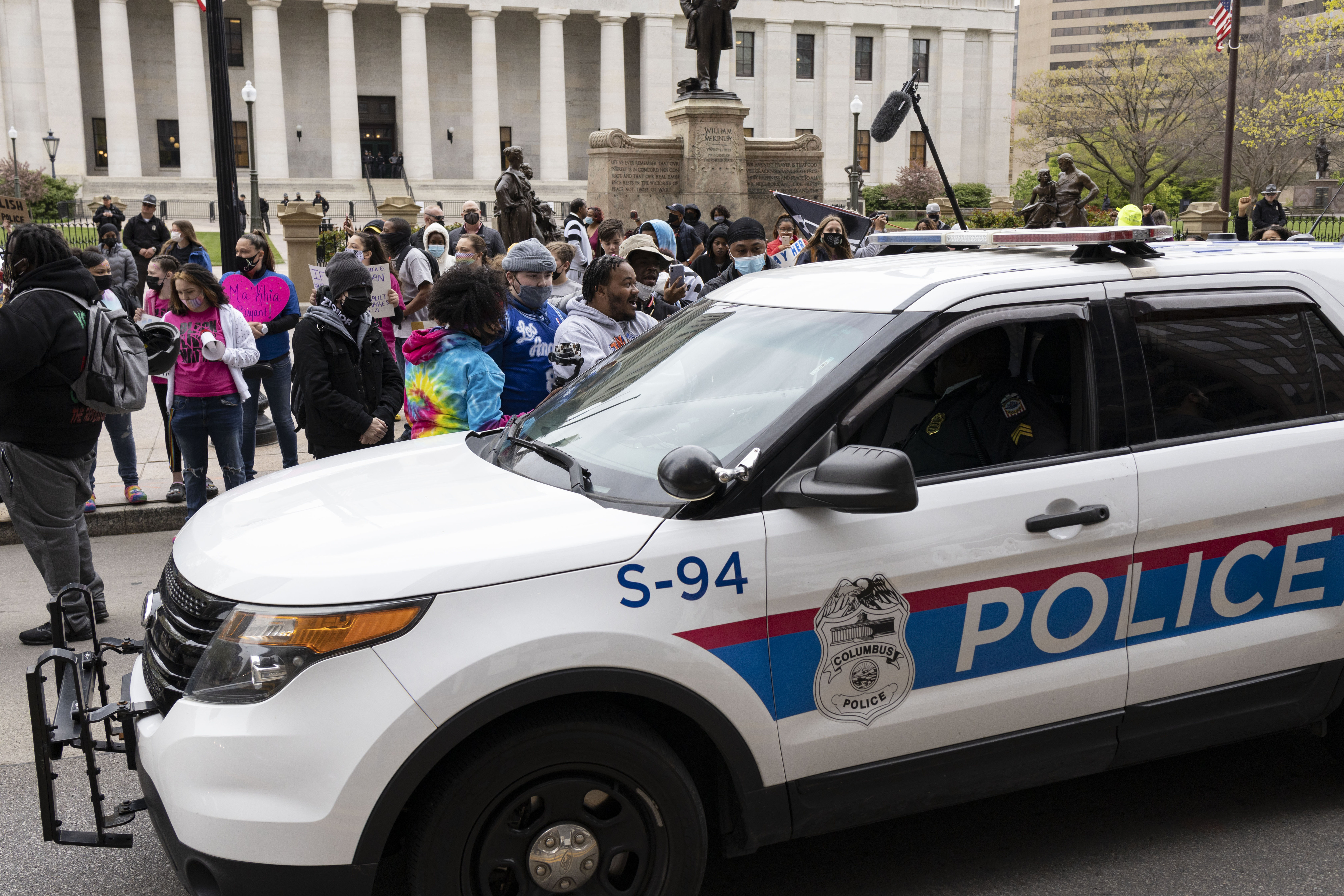 “Even worse, the investigative reports of claims of racism and sexism were often altered and fraudulently modified to exonerate management personnel,” the suit continued. “In four years, the MPD EEO Department did not substantiate a single claim of race or gender discrimination.”

Attorney Pam Keith is now calling for the MPD to pay $100 million to the officers named in the suit. She is also requesting the appointment of a special master to overlook the EEO’s practices. The Metropolitan Police Department says they take all allegations against them seriously and “will be reviewing them thoroughly and responding accordingly.”