CEO Brian Chesky said the company felt “a responsibility to step up” during “one of the biggest humanitarian crises of our time.”

As fleeing Afghans continue to seek refuge from Taliban control, Airbnb has taken measures to help with their evacuation. On Tuesday (Aug. 24), CEO Brian Chesky announced that the company will temporarily offer free housing for 20,000 Afghan refugees, effective immediately. The generous act, he explained, came together with help from NGOs and partners organizations, who came together to help the Afghans in their time of need.

“The displacement and resettlement of Afghan refugees in the U.S. and elsewhere is one of the biggest humanitarian crises of our time. We feel a responsibility to step up,” he tweeted before urging other organizations follow suit and use their platform for good. 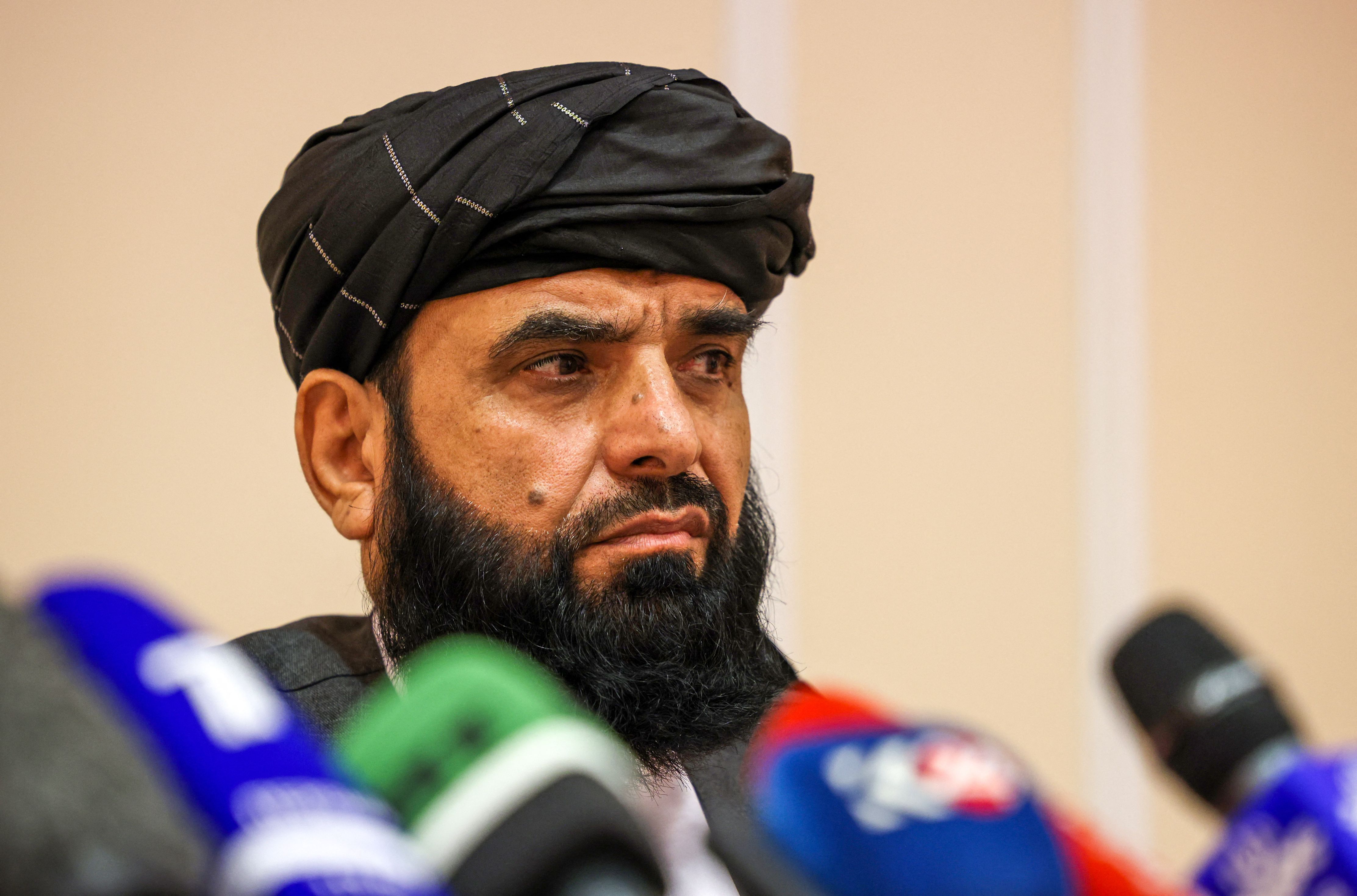 “I hope this inspires other business leaders to do the same. There’s no time to waste.”

In addition to assistance that will be provided by Airbnb, other Afghans will reportedly receive temporary housing at one of three evacuation sites in the U.S. Reports say that the Fort Lee, Virginia location and two other temporary facilities — which are being assessed — will hopefully host 30,000 of the Afghans who are hoping to escape the Taliban’s control.

As REVOLT previously reported, thousands of Afghans evaded their native land, flooding airports with hopes to board evacuation flights from assisting countries after the Taliban took over the government. The United States, alone, has reportedly helped to evacuate more than 28,000 American citizens and Afghan allies, and is hoping to complete all evacuations by the end of the month, per President Joe Biden. 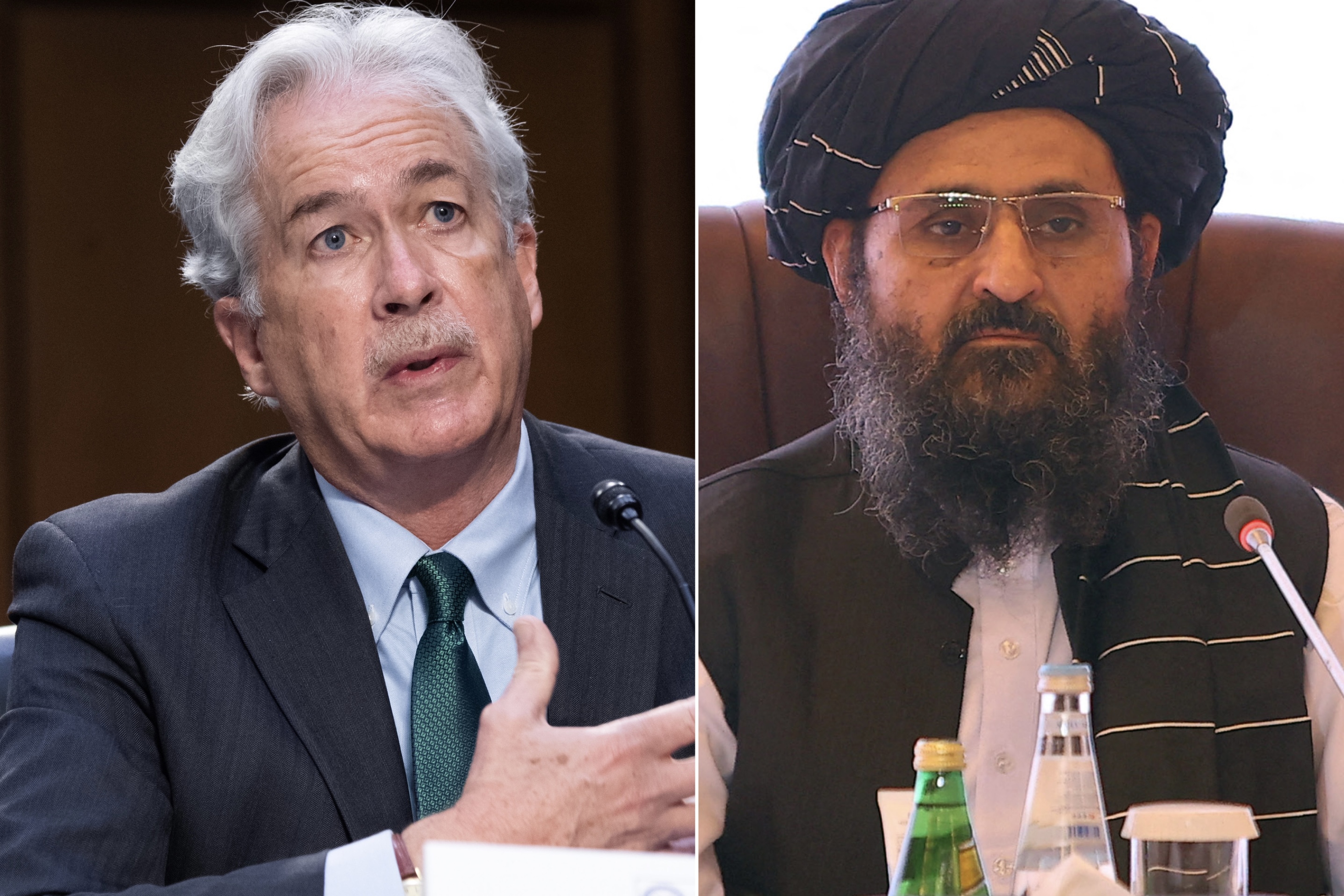 There haven’t been any discussions between the president and Taliban about possible extensions to the Aug. 31 deadline, but a spokesperson claims that the U.S. will face “consequences” if all troops are not out of Afghanistan by then.

“If the U.S. or U.K. were to seek additional time to continue evacuations — the answer is no. Or there would be consequences,” Taliban spokesperson Suhail Shaheen told Sky News in a recent interview. “It will create mistrust between us. If they are intent on continuing the occupation it will provoke a reaction.”

While we will be paying for these stays, we could not do this without the generosity of our Hosts.

If you’re willing to host a refugee family, reach out and I’ll connect you with the right people here to make it happen!

I hope this inspires other business leaders to do the same. There’s no time to waste.