Joe Biden also addressed the chaos in a recent speech.

The Pentagon is stepping up to provide assistance to individuals who are at risk amid the crisis in Afghanistan. As ABC News reported, the Department of Defense announced that they will offer housing, protection and air transportation to at-risk citizens of Kabul.

An evacuation site already exists in Fort Lee, Virginia, but after Defense Secretary Lloyd Austin approved the Pentagon’s request to transport and house Afghans who have Special Immigrant Visas and are at risk, two more temporary facilities are being assessed, Press Secretary John Kirby said in a news conference on Monday (Aug. 16). Additionally, some individuals will be flown to a third party partner nation for processing. 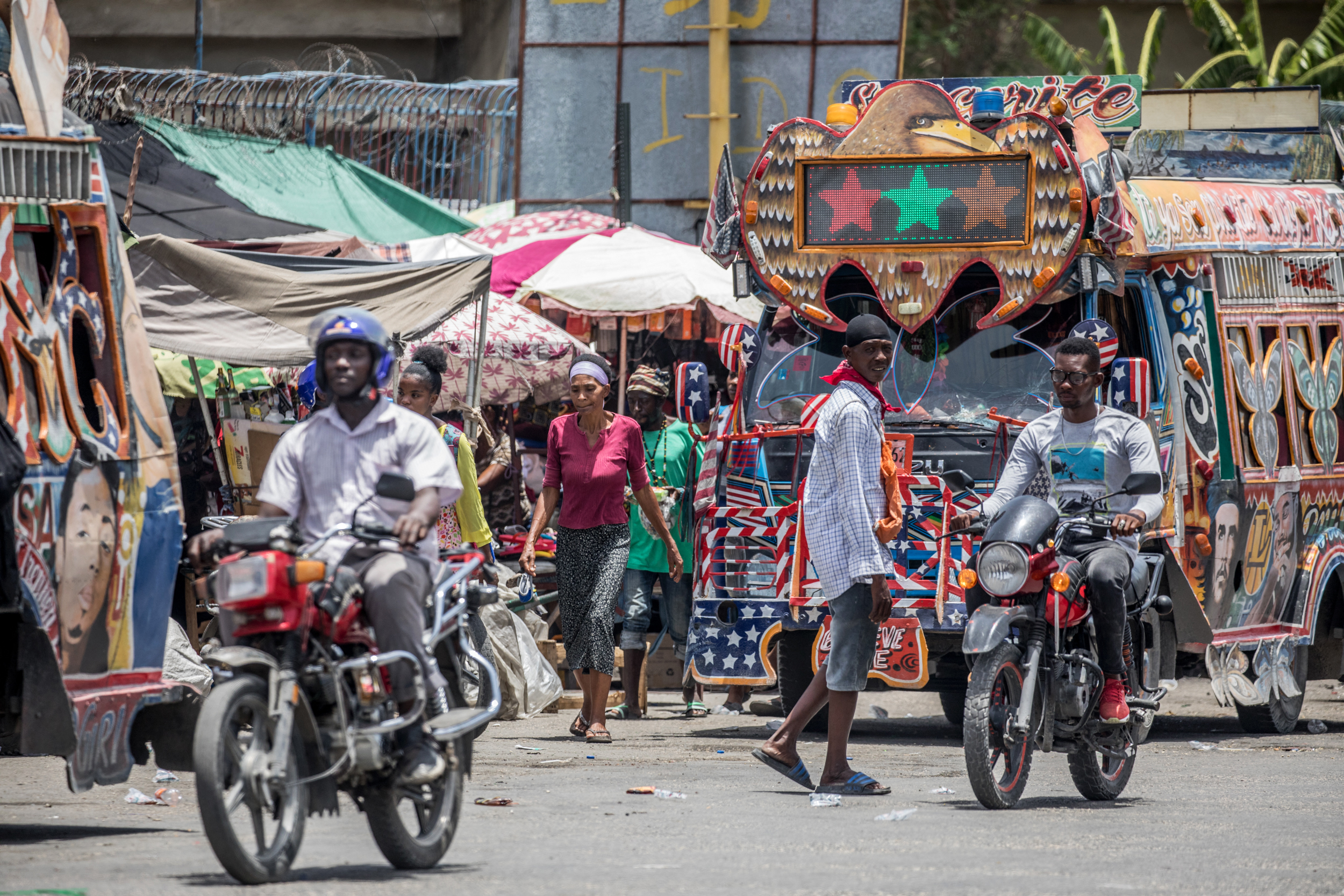 “[We are] trying to secure arrangements with other third-party countries to at least serve as a way station as we get people out, so that we can do some sorting and then help with follow on transportation from these locations,” he added.

The efforts are expected to help 30,000 at-risk individuals. Nearly 22,000 Afghans will be housed among the sites, while 8,000 will be taken to an unidentified country. Unfortunately, however, the temporary escapes will not available immediately as they need “time to build it out” — a process that may take “three to four weeks.”

As REVOLT previously reported, the government of President Ashraf Ghani collapsed on Sunday (Aug. 15) and was followed by the Taliban’s takeover of Kabul. Chaos later devolved as fleeing Afghans swarmed airports in an attempt to leave the country. In a speech delivered on Monday, President Joe Biden addressed the turmoil as well as his recent decision to withdraw troops from Afghanistan. 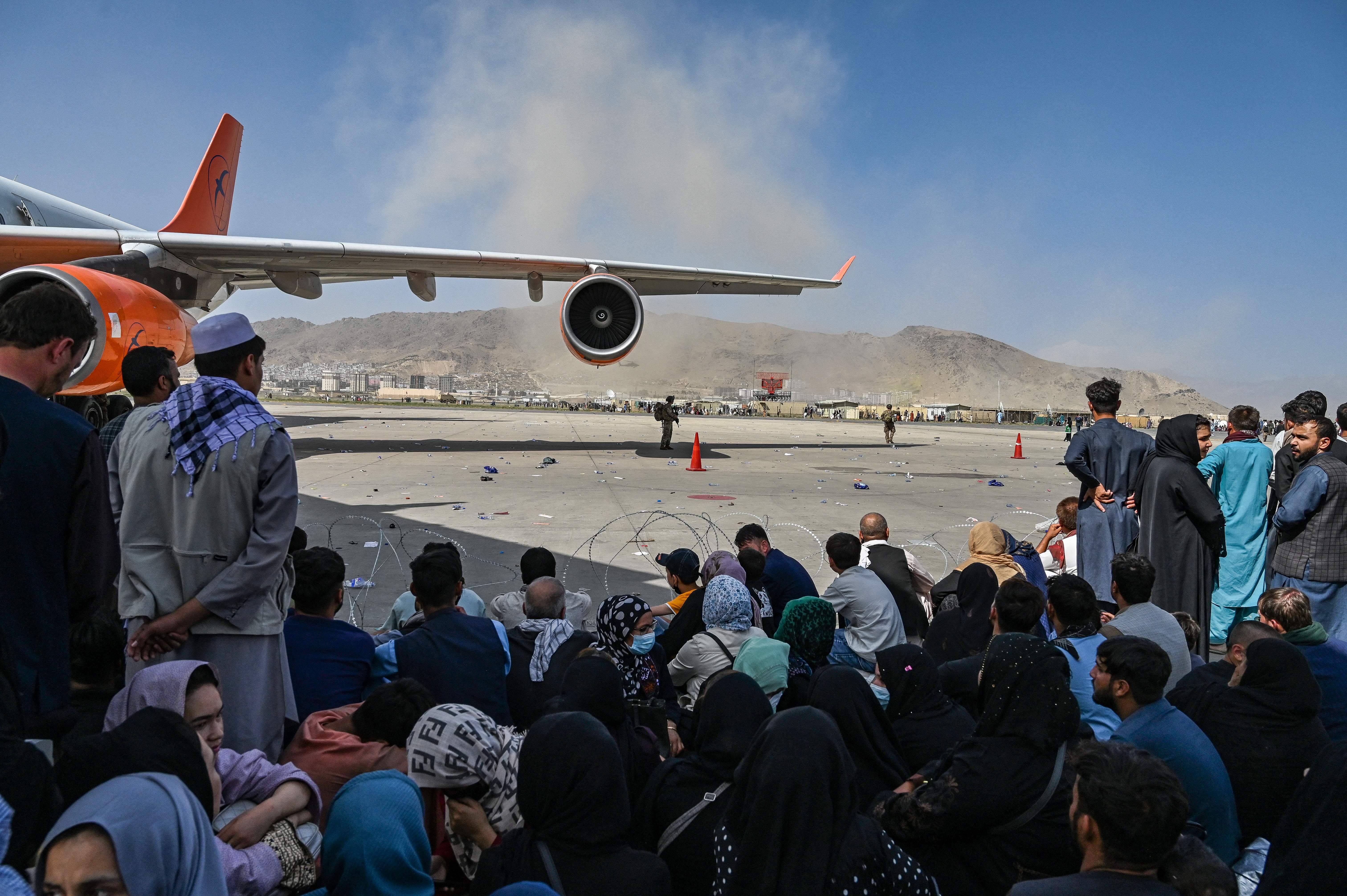 “Our mission in Afghanistan was never supposed to have been nation-building,” Biden explained. “It was never supposed to be creating a unified centralized democracy. Our only vital national interest in Afghanistan remains today what it has always been, preventing a terrorist attack on American homeland. As president, I am adamant we focus on the threats we face today in 2021, not yesterday’s threats.”

He admitted that the turmoil in Kabul likely occurred after “Afghanistan’s political leaders gave up and fled the country,” and said that it all happened at a faster pace than he’d anticipated.

“If anything, the developments of the past week reinforced that ending U.S. military involvement in Afghanistan now was the right decision. American troops cannot and should not be fighting in a war and dying in a war that Afghan forces are not willing to fight for themselves,” Biden continued. “We gave them every tool they could need. We paid their salaries. We gave them every chance to determine their own future. We could not provide them the will to fight for that future.”