The US military is hoping to increase the number.

Roughly 5,000 people have evacuated from Afghanistan with help from the U.S. military. As CNN reported, Chairman of the Joint Chiefs of Staff Gen. Mark Milley announced the news, adding that the number of evacuees is expected to increase. Military officials say the goal is to get a maximum of 5,000 to 9,000 people out of the country a day, but their lack of access to airports make the intended goal a hard one to meet.

According to U.S. Defense Secretary Lloyd Austin, the U.S. military is unable to pick up large groups of Afghans and bring them to the airport. 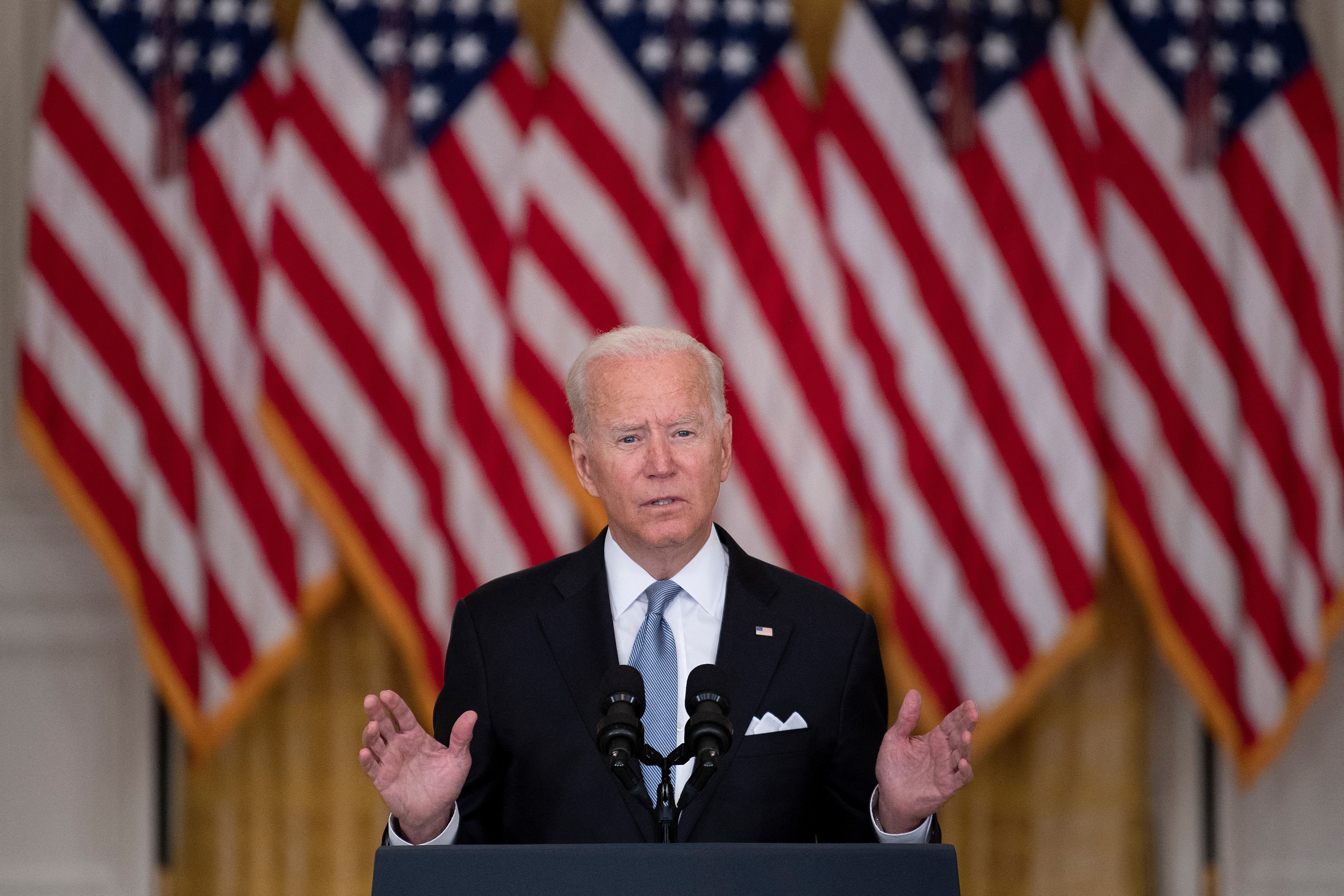 Pentagon spokesperson John Kirby added that conversations were being held with Taliban commanders with hopes to speed up the pace of the evacuations, which must be completed before Aug. 31, per President Joe Biden.

As REVOLT previously reported, thousands of Afghans swarmed airports on Sunday (Aug. 15) in an effort to leave the country after the Taliban took over the government. Since then, the Pentagon announced its intentions to house nearly 22,000 at-risk Afghans in three evacuation sites and transport an additional 8,000 people to a third party nation. Additionally, Biden — who withdrew troops from Afghanistan days before — deployed thousands from the military to help U.S. personnel evacuate. 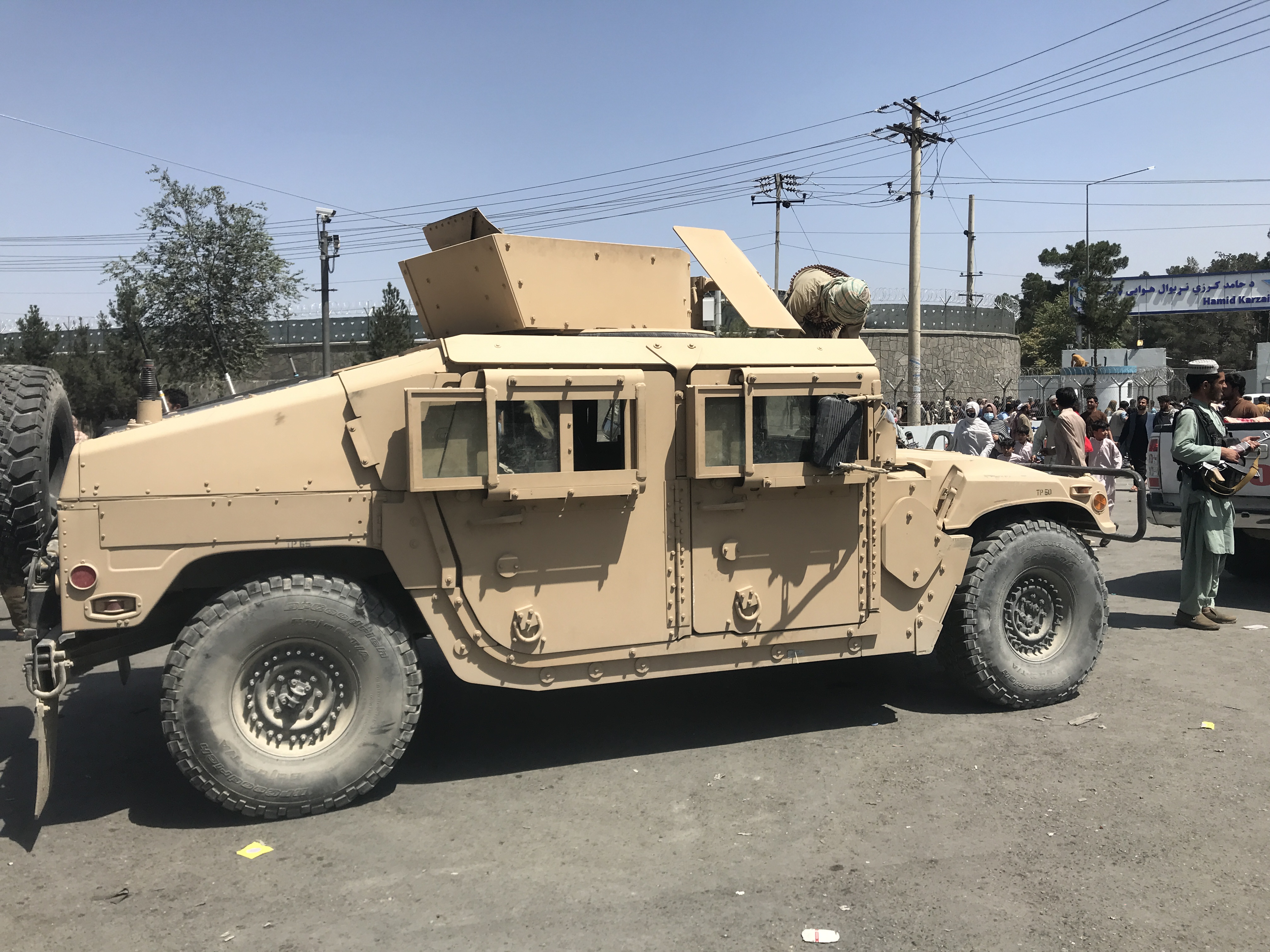 So far, according to Kirby, about 2,000 people were flown out of the Kabul airport in the last 24 hours. The US military hopes to provide transport to the same amount of fleeing citizens in the next 24 hours.

“Military flights are arriving and departing consistently and there is limited commercial flight operations, as well as some foreign contracted flights that are coming and going,” he said. The Biden administration national security officials are not yet sure how US citizens and Afghan allies outside Kabul will be evacuated.