After years of debate, the city’s Robert E. Lee and Stonewall Jackson memorials will be taken down.

The city council in Charlottesville, Virginia has voted to remove two Confederate statues from downtown parks nearly four years after a debate about their removal sparked a violent white supremacist rally. City councilors heard from residents about the issue during a virtual public hearing on Monday (June 7) and later passed a unanimous vote to remove the controversial Robert E. Lee statue at the Market Street Park and the memorial of Stonewall Jackson in Court Square Park.

“We can tell our history without glorifying it. We can tell the history of the confederacy without saying ‘these are the people that we also put on statues and raise above everyone else to look down on other people,” resident Daniel Fairley said during the hearing, WHSV reports. 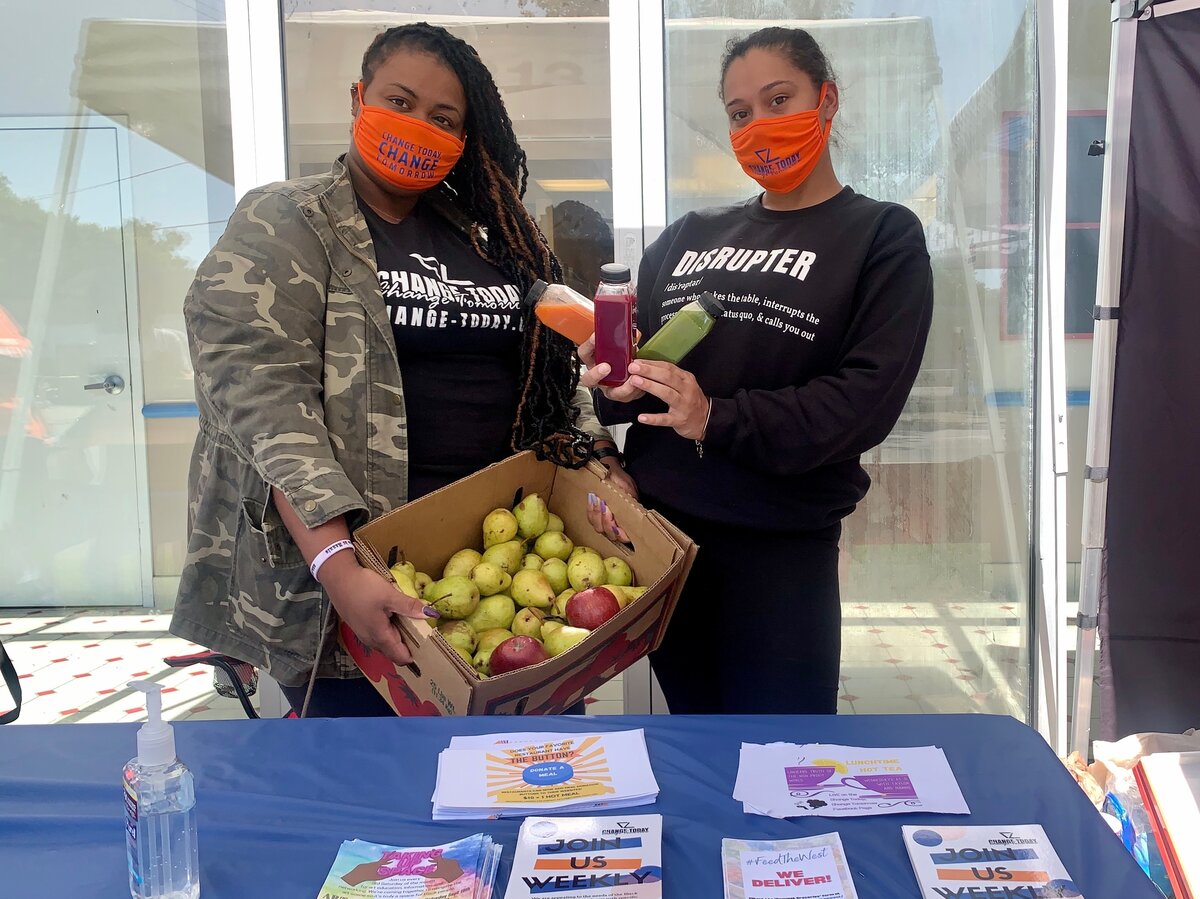 Another resident, Zyahna Bryant, who began calling for the statues’ removal as a teenager, also spoke during the forum.

“What needs to happen is clear and it’s up to you to make the right decision,” she told city councilors. “There’s no opportunity left to straddle the fence. Which side of history do you want to be on? Which kind of ancestor do you all wish to be?”

WHSV writes that Philip Hamilton, a Republican candidate running to represent the city’s 57th district of the House of Delegates, opposed the statues’ removal.

“I propose specifically that we add a monument of Ulysses S. Grant right next to the General Robert E. Lee monument,” he said.

Another resident also had the idea to melt down the statues and turn the “symbols of war” into “symbols of justice.” 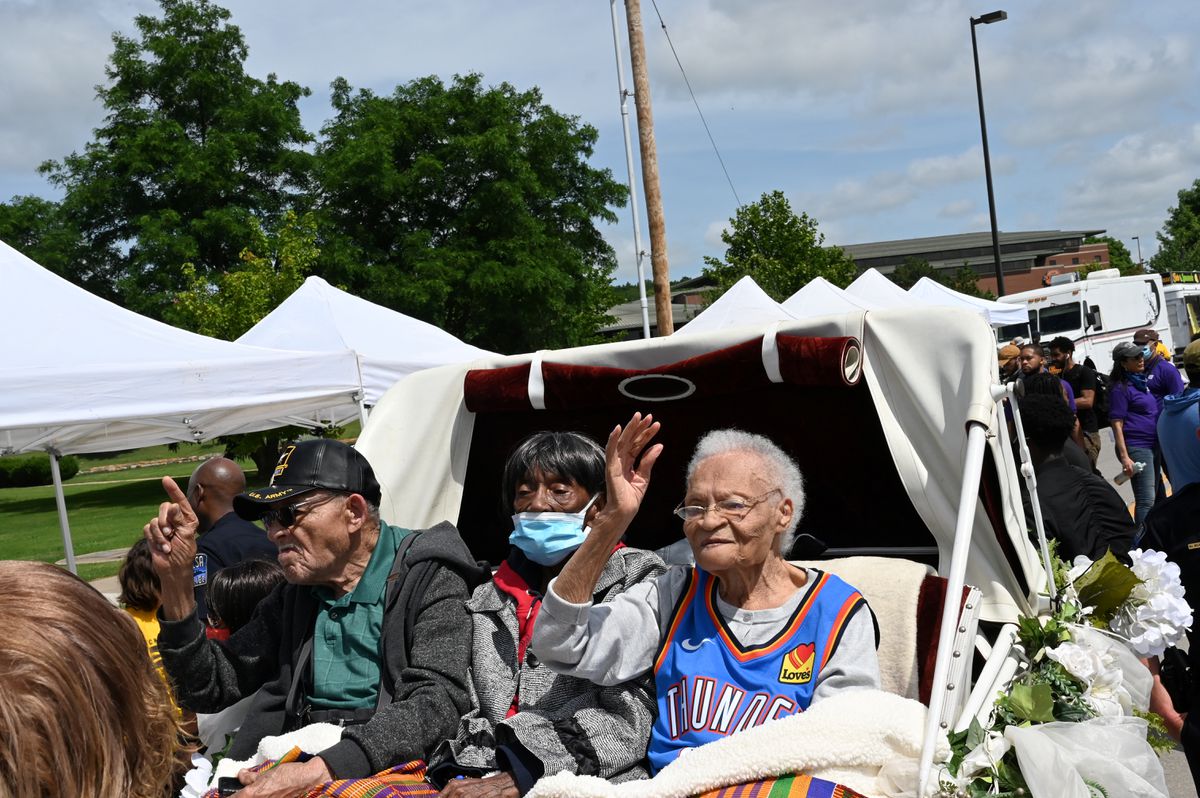 Before the two statues can be removed from the parks, the state requires that city councilors offer them to any museums, historical societies, government bodies or military battlefields. Organizations will have 30 days to claim the statues and after July 8, they can officially be removed from the parks. If no organization wants to take the statues, then it will be up to the city manager to either cover them or remove them and put them in storage.

“I think that that’ll bring a lot of closure for some people. At the same time, there’s a lot of work yet to be done and I think we’re all committed to that work,” Councilor Heather Hill said to a local NBC affiliate before Monday’s vote. “I don’t think that just statues alone are certainly solving, you know, many issues we have in our community.”