Statue of slave kneeling before Lincoln removed after 141 years

City officials in Boston voted to take down the statue amid the racial justice demonstrations earlier this year.

The Emancipation Memorial — a statue of Abraham Lincoln with a freed slave kneeling before him — was removed from Park Square in downtown Boston on Tuesday (Dec. 29) after more than a century.

The original statue — created in Washington D.C. — shows Lincoln holding the Emancipation Proclamation alongside a Black man with broken shackles who is said to be Archer Alexander — a freed slave and the last man recaptured under the Fugitive Slave Act. A replica of the statue was later placed in Boston — the home of the statue’s white creator, Thomas Ball — but amid the Black Lives Matter movements that followed the deaths of Breonna Taylor and George Floyd, city officials received backlash for the statue’s design. 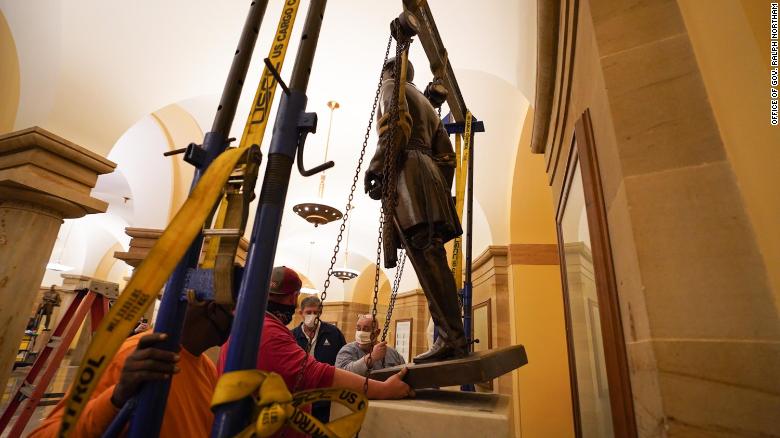 Thousands of people signed a petition for the statue to be removed as they perceived it to be a depiction of a slave kneeling before his white emancipator. The Boston’s Public Arts Commission voted in favor of taking the statue down in June because of its “role in perpetuating harmful prejudices and obscuring the role of Black Americans in shaping the nation’s freedoms.” They announced they would displace the statue by the end of the year.

“Over the course of two public hearings that allowed hundreds of residents to express their feelings, and after taking into account the petition from local artist Tory Bullock that gained more than 12,000 signatures to remove the statue, we’re pleased to have taken it down this morning,” a spokesperson for Mayor Marty Walsh told Boston.com in a statement Tuesday (Dec. 29). 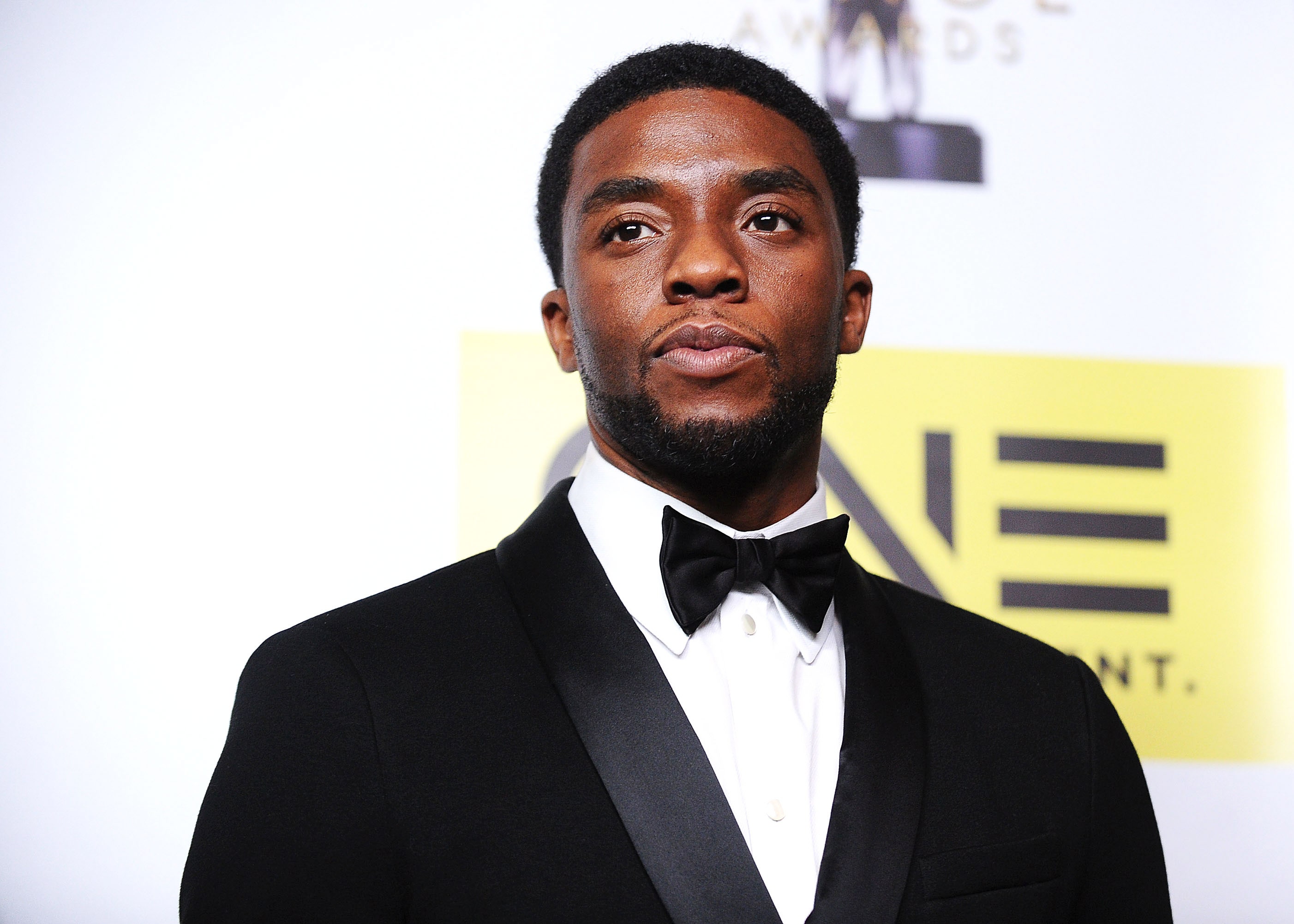 According to his office, the statue will be placed in a controlled storage facility in South Boston until they determine “a new publicly accessible location where it could be better explained.” The city is reportedly taking suggestions from local residents regarding the statue’s proposed replacement.