Stickers put on the statue read, “We are everywhere.”

An Anne Frank memorial in Idaho is at the center of an investigation after it was vandalized with swastikas and threatening messages. On Tuesday (Dec. 8), The Wassmuth Center for Human Rights in Boise revealed the bronze statue had been defaced with the hateful stickers.

“It’s sad that this is becoming a statement of who and what our community is,” Dan Prinzig, the director of the organization that maintains the statue, told USA Today.

The memorial depicts Frank holding her diary and looking out the window of the secret annex where she and her family hid from Nazis from 1942 to 1944, before they were discovered and imprisoned in concentration camps. Swastikas with the message, “We are everywhere” were affixed to Frank’s diary and another statue representing the “Spiral of Injustice.” 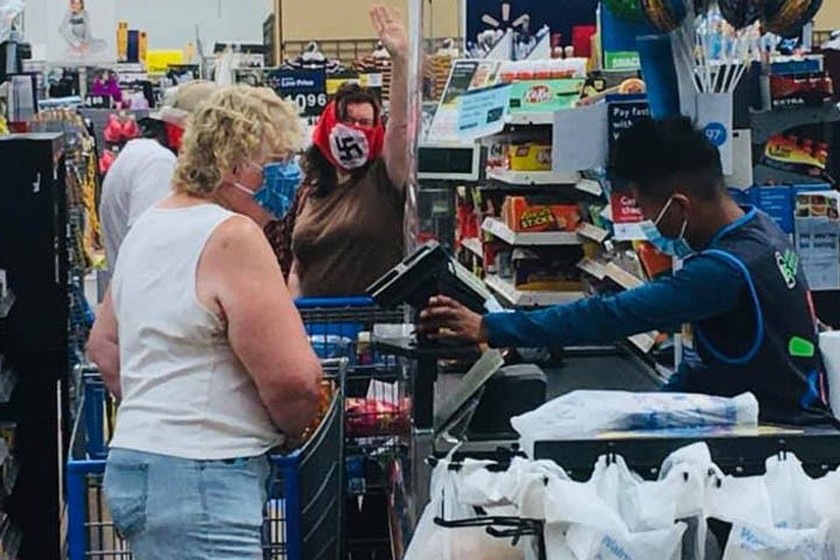 “Is this what we’re becoming?” he added.

According to the outlet, another hateful sticker was also put on a picture of Bill Wassmuth, a former Catholic priest who dedicated his life to fighting against Idaho-based white supremacist and Neo-Nazi groups.

Boise Police Chief Ryan Lee said the vandalism is under investigation and called the act “absolutely reprehensible.” The police department has additionally reached out to the Anti-Defamation League, which records anti-Semitic incidents in the U.S. 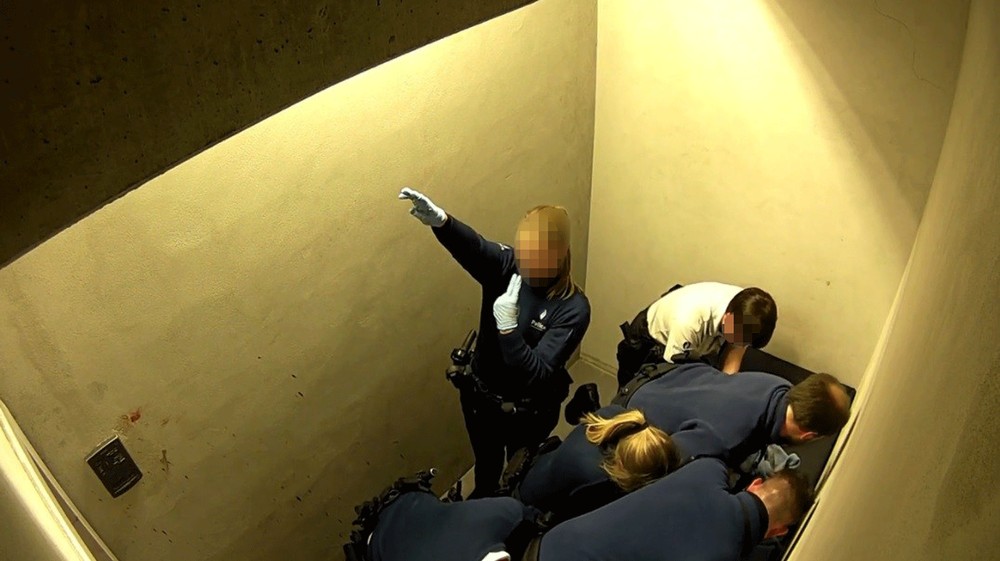 “It does cause us concern,” he said. “We are committed to ferreting out... those who would foment hate in the community.”

Back in 2017, the memorial was also defaced with anti-Semitic graffiti and racial slurs, resulting in $20,000 in damage.

Earlier this year, an Idaho man was arrested in connection with a plot against Black Lives Matter co-founder Alicia Garza. Federal agents said the man had Garza’s, and others’, names on a list in his home and believed he had ties to a white supremacist group.