The “WAP” rapper talked to SiriusXM about the pressures of having to consistently release new music.

Cardi B is taking a page from Rihanna’s book and learning not succumb to the pressure of fans who want new music.

The “WAP” rapper conversed with SiriuxXM and addressed record labels’ desires for their artists to consistently release music.

She explained that putting out records frequently has its disadvantages and noted men can take long breaks between projects without feeling compelled to drop new music.

“If you don’t have a super crazy smash, it’s like ‘oh, you flop, flop flop.’ The song could be like two-times platinum, and it’s still flop, flop, flop. You’re always under pressure, and I feel like it’s not fair,” Cardi said. 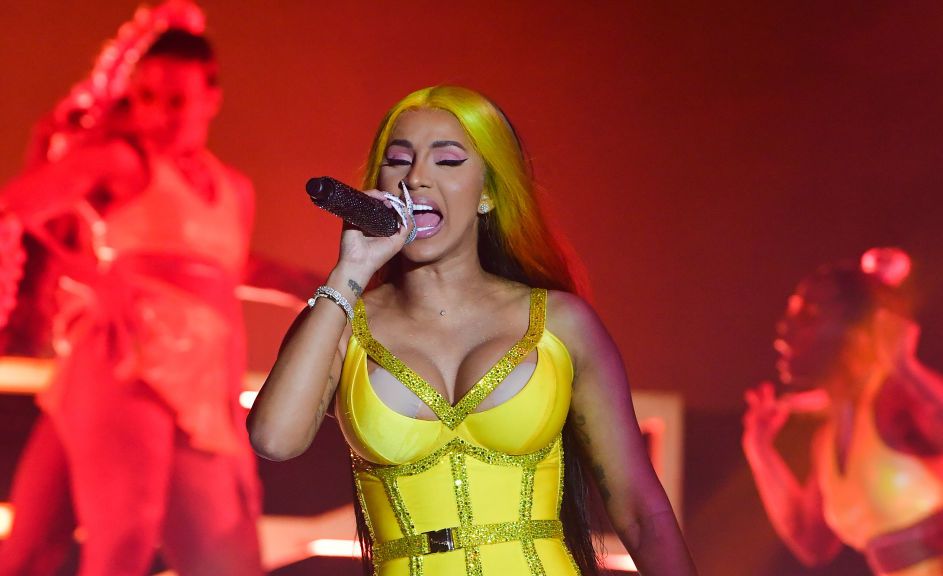 “I feel like there’s male artists who go two years without putting a fucking song out, and they don’t go, ‘Oh, you’re irrelevant. It’s over for you.’ Me, I didn’t put out songs for nine months, and it’s like, ‘Oh, she’s irrelevant. She’s over. She’s a flop. We told you that.’ That type of shit started to get to me, like crush me,” she confessed. “I feel like I’m not gonna let that shit get to me to the point that I’m gonna put out a song that I’m not really in love with just ’cause.”

Cardi’s determination not to give into demands for new music doesn’t mean she isn’t working on anything. After releasing “WAP” alongside Megan Thee Stallion, she told Angie Martinez that she is “already plotting her next move.”