Cardi B fans can expect a single, but her album is not quite ready.

Bad news for any Cardi B fans expecting a new album: There won’t be one any time soon!

The rapper made a virtual appearance at Angie Martinez’s Summer BBQ where she discussed her latest single and gave some updates on upcoming music.

“I’m already plotting my next move,” she said. “I have other projects coming out that doesn’t involve music, but when it comes to music I think I’m going to put out another single.”

Cardi said she’s still working on her album, but is in no rush to release it as the Coronavirus has put a damper on her parade. 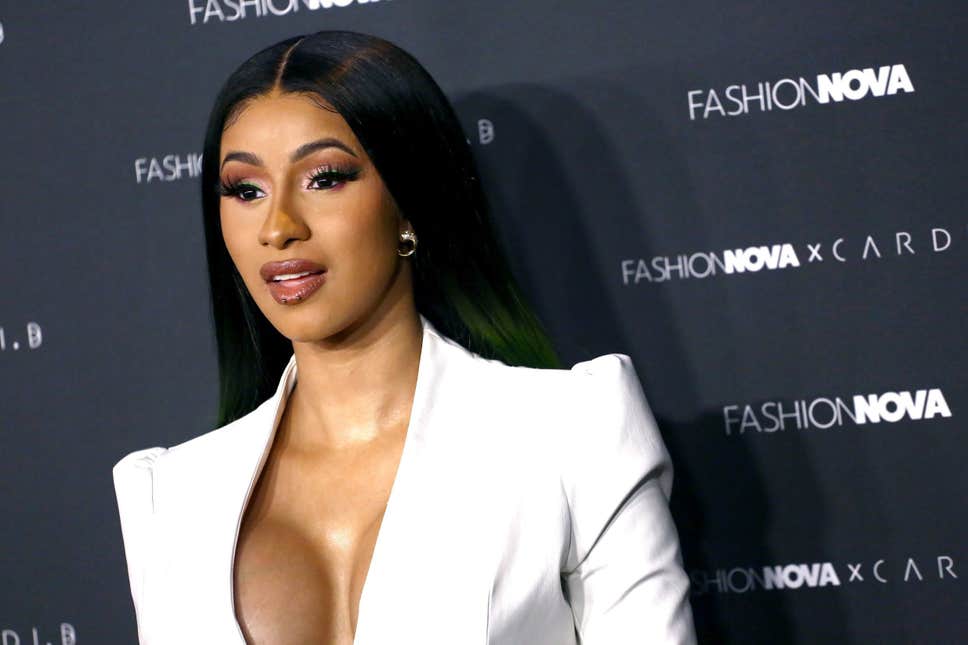 Since the pandemic, concerts and festivals have been postponed to 2021, and many venues have experienced closures due to loss of business. In places that have reopened, social distancing rules and other safety measures are often enforced.

Artists have resorted to virtual concerts to entertain fans with their music, but Cardi desires in-person interaction, even when it comes to her press runs.

Although COVID-19 has prevented her from socializing with fans in the flesh, she didn’t allow it to affect all of her plans.

Ahead of filming the video shoot for “WAP,” she spent $100,000 to ensure everyone on set got tested for the virus.

Cardi’s debut album Invasion of Privacy was released in April 2018, just two months before she became a mother to her daughter Kulture. She hasn’t yet gone on tour for the album.