The collaboration will appear on the soundtrack for the forthcoming film ‘The Addams Family 2.’

This Friday, MGM Studios and Universal Pictures will unveil the second installment of their Addams Family animated film series, which stars Oscar Isaac, Charlize Theron, Chloë Grace Moretz, Nick Kroll, and more. In addition to the film, fans will also be able to check out an accompanying soundtrack that sees assists from the likes of Snoop Dogg, October London, Christina Aguilera, Donna Missal.

Before the compilation officially makes landfall, Megan Thee Stallion, Maluma, and Rock Mafia liberate their contribution titled “Crazy Family.” The track essentially matches the overall Addams Family theme by celebrating uniqueness and individually, all while living life to the fullest: 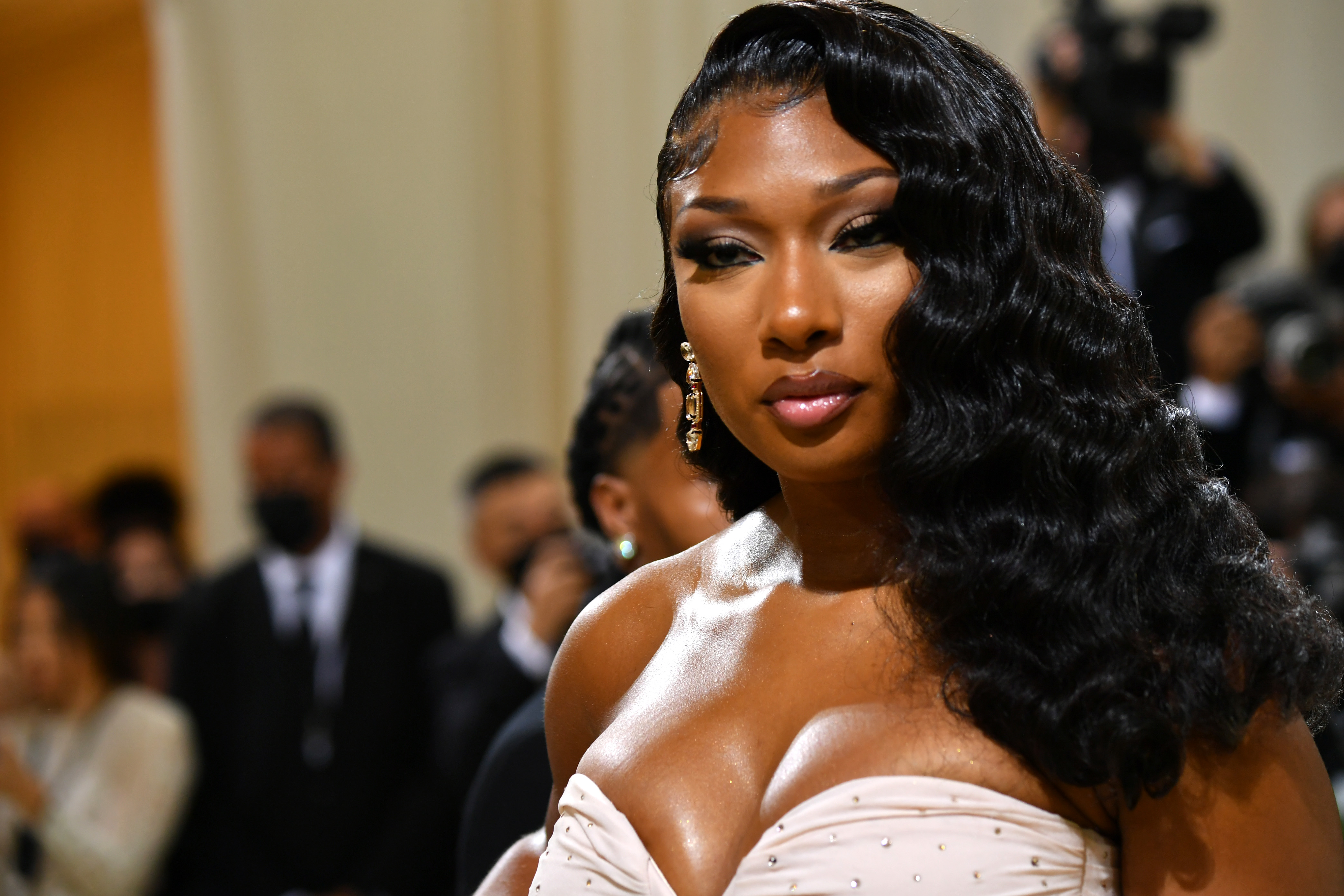 “I’m finna pull up in that creepy crawly all-black Bugatti, bag full of money but it’s lookin’ like a body, weird, but I’m wonderful, crazy, but I’m confident, I can find a brighter side to any name they hit me with, I’m in that all-black, I think I’m all that, I rock designer, they don’t know how to pronounce that, and I don’t trip when I fall ‘cause I bounce back, and I be rollin’ with my clique like a mousepad...”

For Megan Thee Stallion, “Crazy Family” follows her appearance on the remix to BTS’ “Butter.” Prior to that, the Texas star has remained considerably busy with a slew of freestyles and collaborations alongside Ariana Grande, Doja Cat, Maroon 5, Bankroll Freddie, DJ Khaled, and Marshmello. Back in June, she also unveiled a newest official single “Thot Shit,” which is hopefully a sign that a follow-up to last year’s Good News isn’t too far away.

Check out both an animated video for “Crazy Family” and the tracklisting for The Addams Family 2 (Original Motion Picture Soundtrack) below.