“I’m not even mad at these men,” she said. “They’re emotionally ignorant. Once they come to grips with who they are, maybe they’ll grow up.”

Megan Thee Stallion has issued a public service announcement for “emotionally ignorant” men who are threatened by her looks, sexuality and success.

During a recent interview with Evening Standard, the “Thot Shit” emcee spoke about men who scrutinize what she does. “I’m starting to see how much more ignorant men are than I thought,” she said. “When you’re a woman who’s not a threat, men don’t really bother you [...] men like that damsel in distress type of role and that’s not me. I feel like that’s what kind of gets under a lot of men’s skin. Like, ‘How dare she talk about her vagina? She loves herself and she don’t need me and she’s going to take my money.’ I just feel like I make a lot of them uncomfortable and I feel like that’s my job.” 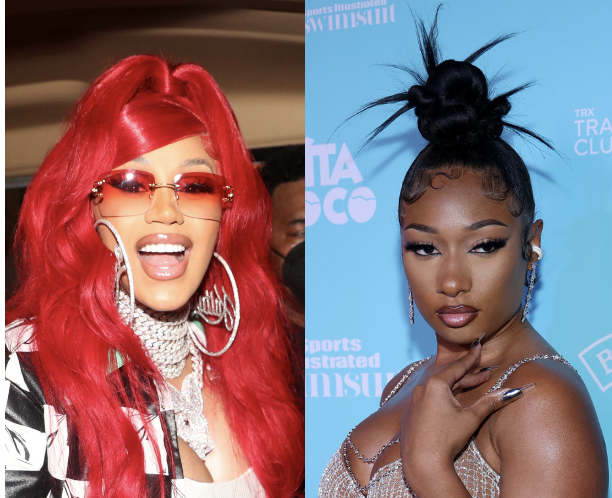 Nevertheless, Megan is not letting the criticism stop her from doing what she loves and being herself.

“Baby, look the other way. You can’t stop looking the other way, because you like what you see and you hate that you like what you see,” she added. “That’s why you hate it, that’s why you go through all these emotions and you’re lashing out on me. So, I’m not even mad at these men. They’re emotionally ignorant. Once they come to grips with who they are, maybe they’ll grow up.” 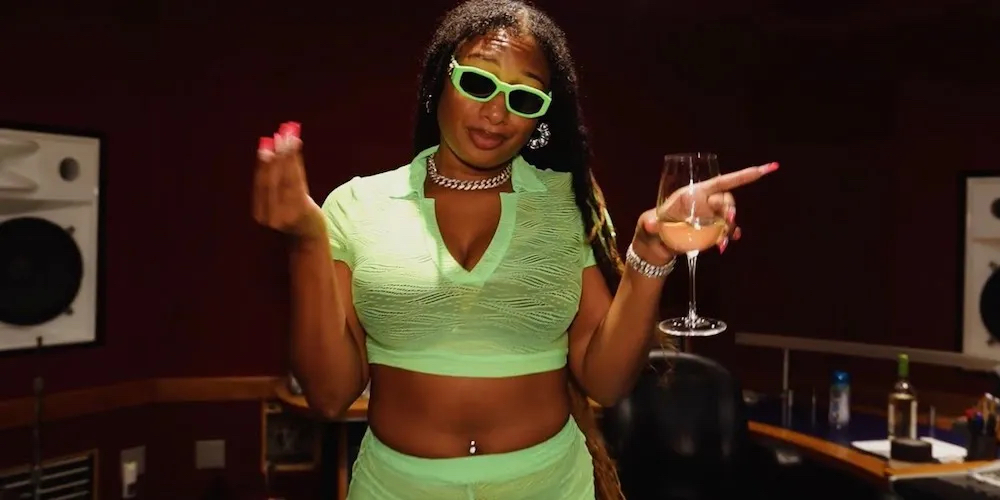 Elsewhere in the interview, the Good News emcee touched on the recent legal battle against her record label, which tried to block the release of her single with BTS. Ultimately, a Texas judge ruled that the track could hit streaming services. “I’m always going to fight for myself, I’m always going to stand up for myself. I feel like how dare anybody try to silence me?” Meg said.

The Houston Hottie isn’t planning on letting up anytime soon. She and her “WAP” collaborator Cardi B are leading the BET Hip Hop Awards nominations with nine nods each, including Best Hip Hop Video and Best Collaboration.