A judge sided with the Houston rapper against her record label.

A judge has cleared the way for Megan Thee Stallion to release her remix of BTS’ hit song “Butter” this Friday (Aug. 27), Billboard reports. On Tuesday (Aug. 24), a Texas judge sided with the Houston-bred rapper and ruled to extend the temporary restraining order she has against her record label 1501 Certified Entertainment and its CEO Carl Crawford.

According to court documents, the judge found that “failure to enter a temporary restraining order at this time would cause irreparable injury” to Megan’s career. The court also claimed Crawford, 1501 Certified Entertainment, J. Prince and 300 Entertainment “have recently engaged and will continue to engage in conduct preventing the release of her new music, which would irreparably damage her goodwill, reputation and overall music career and infringes on her rights to self-expression through her music.” 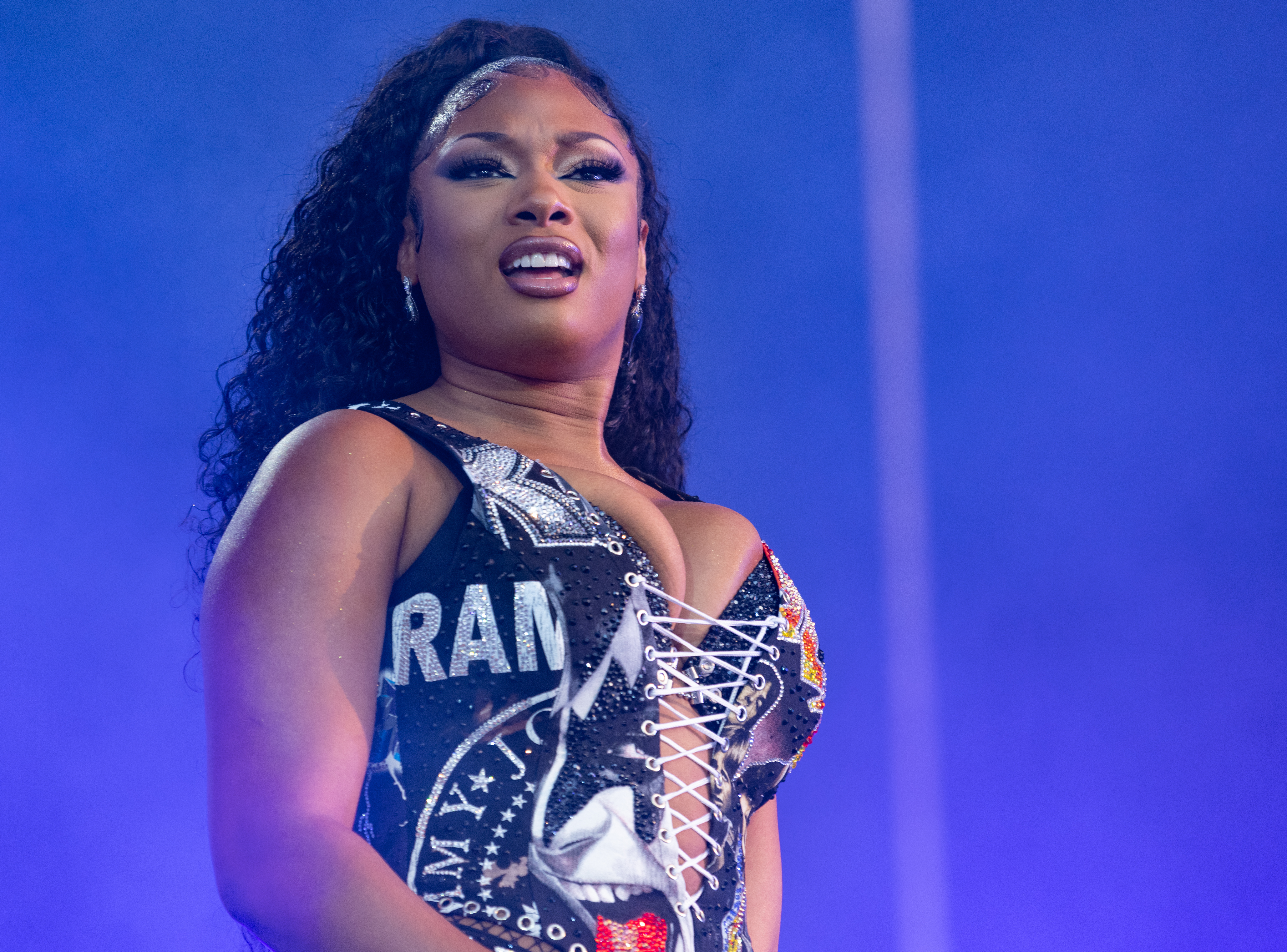 Billboard reports that a new hearing about Megan’s restraining order against the label is set for Sept. 10.

As reported by REVOLT, Megan appealed to a court in Harris County, Texas yesterday seeking “emergency relief.” The 26-year-old claimed her record label was preventing her from releasing her “Butter” remix this week, while Crawford argued that dropping the song wouldn’t be a good move for her career. 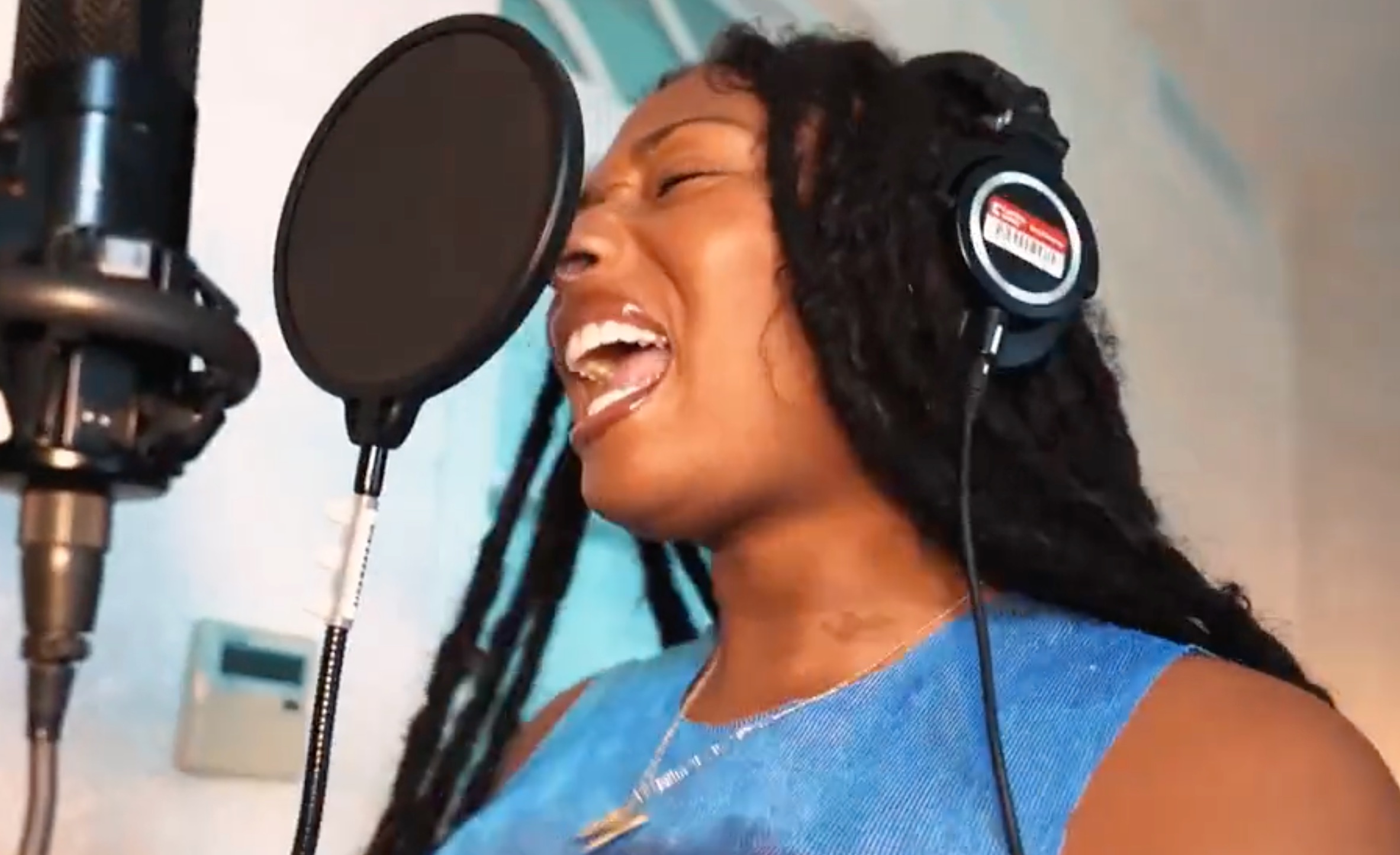 “The release of new music from [Megan] is vital to maintain her status as a relatively new but still up-and-coming artist,” her legal team wrote. “Absent immediate help from the Court, [Megan’s] art will be impacted, the release of the song derailed and [Megan’s] goodwill, reputation and overall career will suffer detrimental, undesirable and irreversible harm.”

The dispute is the latest development in Megan’s legal saga with 1501 Entertainment. Last year, she sued Crawford and the label for blocking her from releasing new music. At the time, a Texas judge granted the “WAP” rapper a temporary restraining order against the label and Crawford, allowing her to share her music at her own discretion.