The Houston star revisits a past instrumental for some brand new bars.

Sometime ago, Megan Thee Stallion liberated a video showing her in a parking deck, delivering some of the hard-hitting, no-nonsense bars that’s solidified her as one of the illest emcees in the game. Today (August 12), the Houston star decided to revisit that same instrumental, effectively reminding her detractors why she isn’t to be trifled with — in music or in life:

“I got a nasty lil’ fetish, I’m a nasty lil’ bitch, I love to shit on these niggas, I love to piss off a bitch, I don’t announce my moves, I like to keep shit private, just know a bitch been workin’ when I been too silent, all you hoes could suck my pussy, disrespectfully, how a hoe gon’ punk me out my spot that can’t get next to me?” 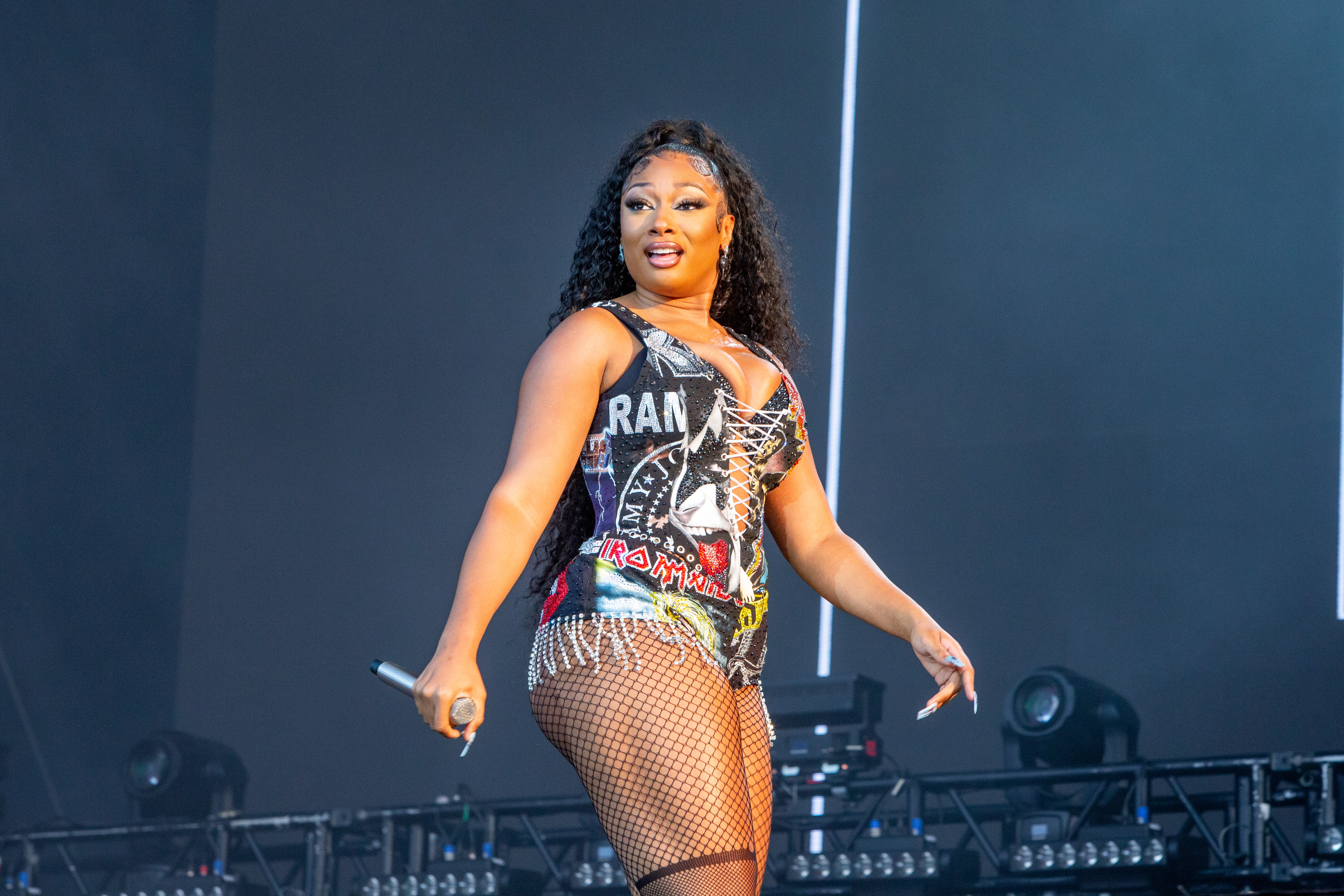 The quick-strike freestyle comes with a short video, which sees Megan giving off vibes reminiscent of her breakthrough Tina Snow era — it’s clear that said alter ego is back and in full effect.

Said clip — dubbed “Outta Town Freestyle” — follows last June’s “Thot Shit,” a well-received return to wax that was preceded by a highly-publicized, sci-fi-inspired return to social media. Prior to that, he released her official debut LP, Good News, back in November, which contained 17 cuts with additional assists from DaBaby, City Girls, Lil Durk, SZA, Popcaan, Mustard, Big Sean, 2 Chainz, Young Thug, and Beyoncé — the last of whom appeared on the chart-topping remix to Megan’s Suga standout “Savage.” Last month, Good News was certified Platinum, which prompted Megan to give a fun fact about its creation:

“This is my first platinum album and I’m so proud! I made majority of this album in my living room during quarantine and to see it really do it’s thing makes me so happy !”

Was re inspired by this beat so here’s another freestyle to it pic.twitter.com/sbudeGzX0p