It’s been one (long) year since Cardi B and Megan Thee Stallion blessed the world with “WAP. Cardi and Meg celebrated the official one-year anniversary Saturday (Aug. 7) via Twitter. “Wow I can’t believe wappity WAP turned one today. It don’t even feel like it. What a record! @theestallion we should do it again sometime,” Cardi tweeted.

“Happy WAPIVERSARY,” Megan replied. “Thank you for having me.” The NSFW anthem was the first female rap collaboration in history to debut at No. 1 on the Billboard Hot 100 chart, according to Chart Data. Within one week, Billboard reports the song amassed 93 million streams and would go on to reach 732.7 million total streams last year, making it the most streamed song by a female artist in 2020. 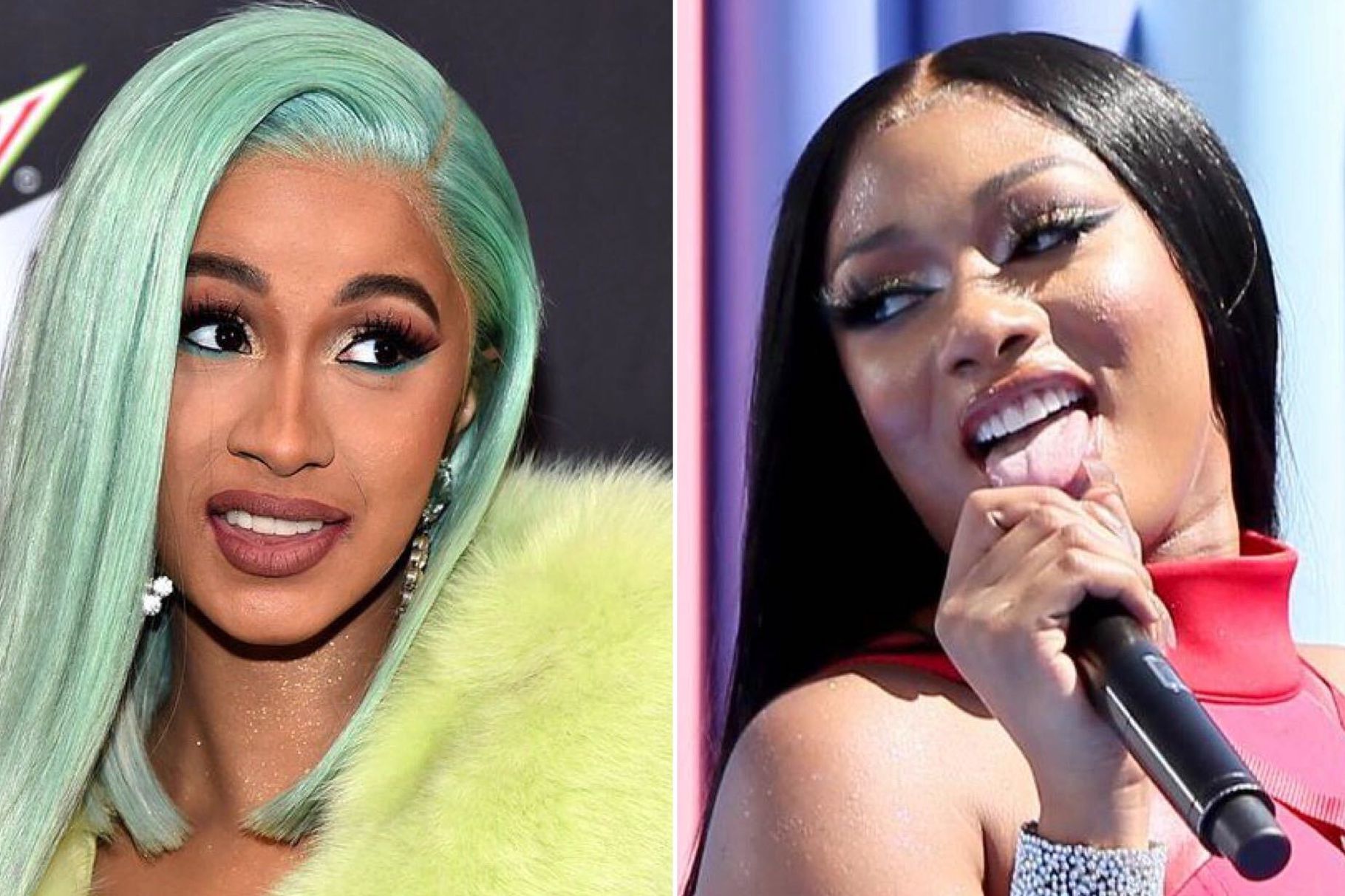 The Recording Industry Association of America (RIAA) has certified “WAP” six-times platinum. It won Video of the Year and Best Collaboration at the 2021 BET Awards and Favorite Rap/Hip Hop Song at the 2020 American Music Awards. And the provocative music video has been watched over 400 million times on YouTube.

The X-rated anthem, which samples Frank Ski’s “Whores in This House,” also received its fair share of criticism. Several politicians, mostly conservatives, complained about the song publicly. Most notably, Republican activist Deanna Lorraine smeared the song via Twitter, writing “Cardi B and Megan Thee Stallion just set the entire female gender back by 100 years with their disgusting and vile ‘WAP’ song.”

James P. Bradley, a Republican congressional candidate from California, tweeted that Cardi B and Stallion “are what happens when children are raised without God and a strong father figure.” Bradley claimed, at the time, he accidentally heard the song and it made him “want to pour holy water” in his ears.

Both Cardi and Megan responded to the flak graciously. In a video, initially shared on Instagram, Cardi said: “First of all, I rap about pussy because she my best friend, and second of all, it’s because it seems like that’s what people wanna hear. I ain’t even gonna front because let me tell you something: when I did ‘Be Careful,’ people was talking mad shit in the beginning like, ‘What the fuck is this? This is not what I expected. I expected this, I expected that.’ So it’s like if that’s what people aren’t trying to hear then alright, I’m going to start rapping about my pussy again.” 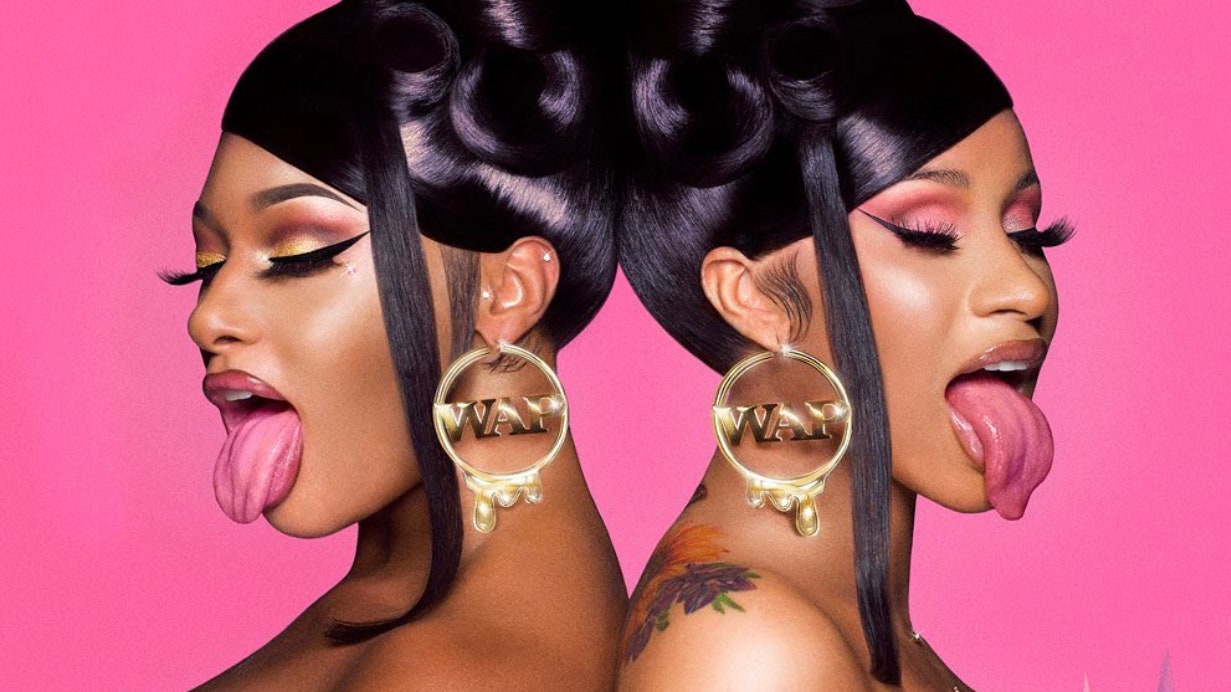 “When I saw all of the politicians in an uproar about mine and Cardi’s ‘WAP,’ I was just really taken back,” Megan told Time Magazine after being named as one of the 100 most influential people in 2020. “Like, why is this your focus right now? If you have an issue with what I’m saying don’t listen to it. Tune out, ‘cause I didn’t ask you to tune in.”