Digga D continues his string of top tier cuts for fans to enjoy. Following “Wasted” and “2k17” comes the Nastylgia-produced “Keep Talkin,” which features Sav’O and Horrid1 and — according to some sources — also functions as a direct message to a former collaborator:

“Who’s that? Who you’re watchin’? I see you commentin’ on my man’s pics, what? You got him? If you do, beg you say right now and be honest, so I can jump out and put him in a coffin, made the .44 long start knocking, ring through the door and the bell nearly dropped him, before wе chopped him, she gave thе drop, before she dropped and slopped him...”

Digga D takes it back to “2K17” with new visual 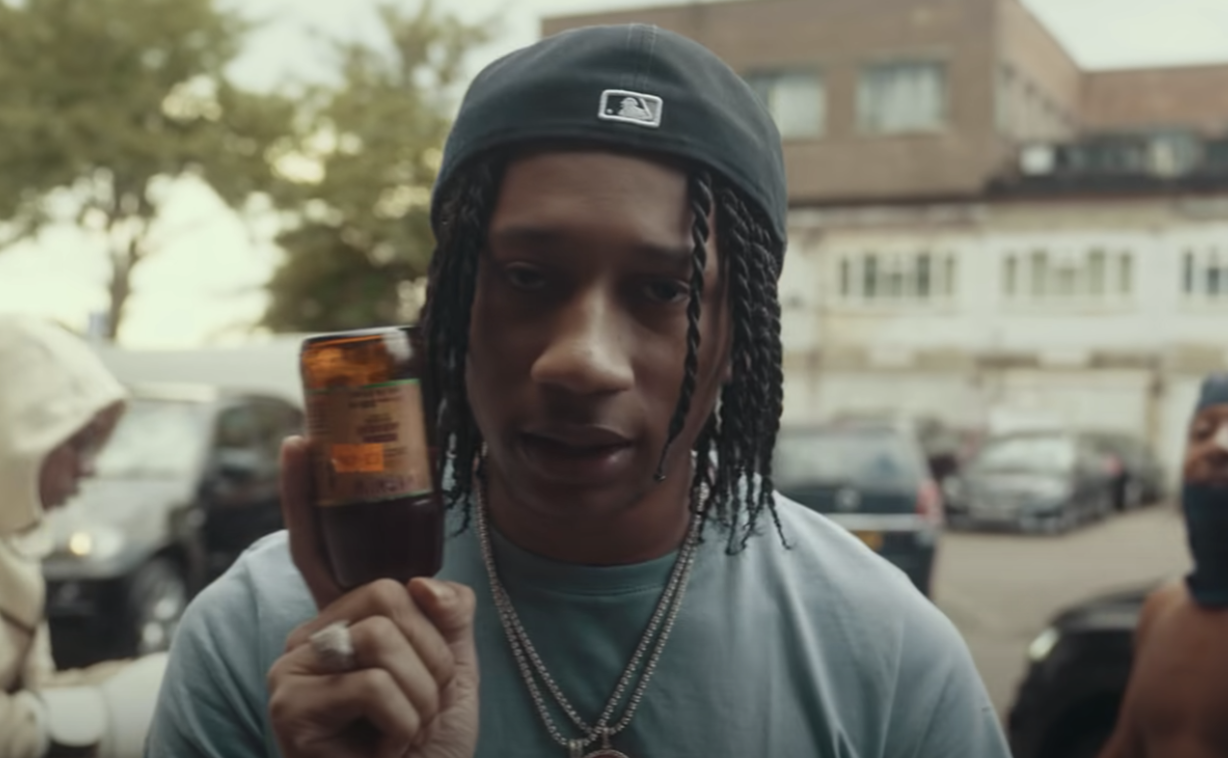 Earlier this year, Digga D dropped off his latest project Made In The Pyrex, a 13-track body of work that saw additional features from Sav’O, ZK, M1llionz, and AJ Tracey — the release also contained standout cuts like “Woi,” “Chingy (It’s Whatever),” and “Bringing It Back.” Made In The Pyrex proved to be both a critical and commercial success for the Ladbroke Grove emcee, peaking at number one and number three on UK’s R&B Albums and Official Albums charts following its first week of release. Prior to that, Digga D liberated his debut mixtape Double Tap Diaries in 2019.

Day one fans of Digga D also know him as a prominent member of 1011, a drill collective that now goes by CGM (or Cherish God More). Unfortunately, Digga and said group have found themselves both censored and plagued by legal issues incessantly. In a past interview with The Face, Digga spoke on if the authorities haven’t treated him justly in regards to his career:

“Oh, of course, 100 per cent. They didn’t ban me from music [at first], only as it started hitting millions and [they] saw me prospering from it.”

Press play on “Keep Talkin” below.