Remble continues to demand attention with his unique approach to music. For his latest, the San Pedro talent connects with Atlanta’s Lil Yachty for “Rocc Climbing,” a Laudiano-produced offering that sees the two trading clever punchlines and non sequiturs about street politics, women, money, and more:

“Messed around and got richer than all my idols, putting safes in sleeper holds like I’m Roddy Piper, cash my money in the bank, then won all my titles, yeah, I’m happy with my girl but I want Blac Chyna, stepping in a new dorm, shaking hands with rivals, heading to that blue wall, ‘cause you have to fight him, have the burner ‘cause I heard that his jab was nicer, Smith & Wesson, four-five, for a forty-niner...” 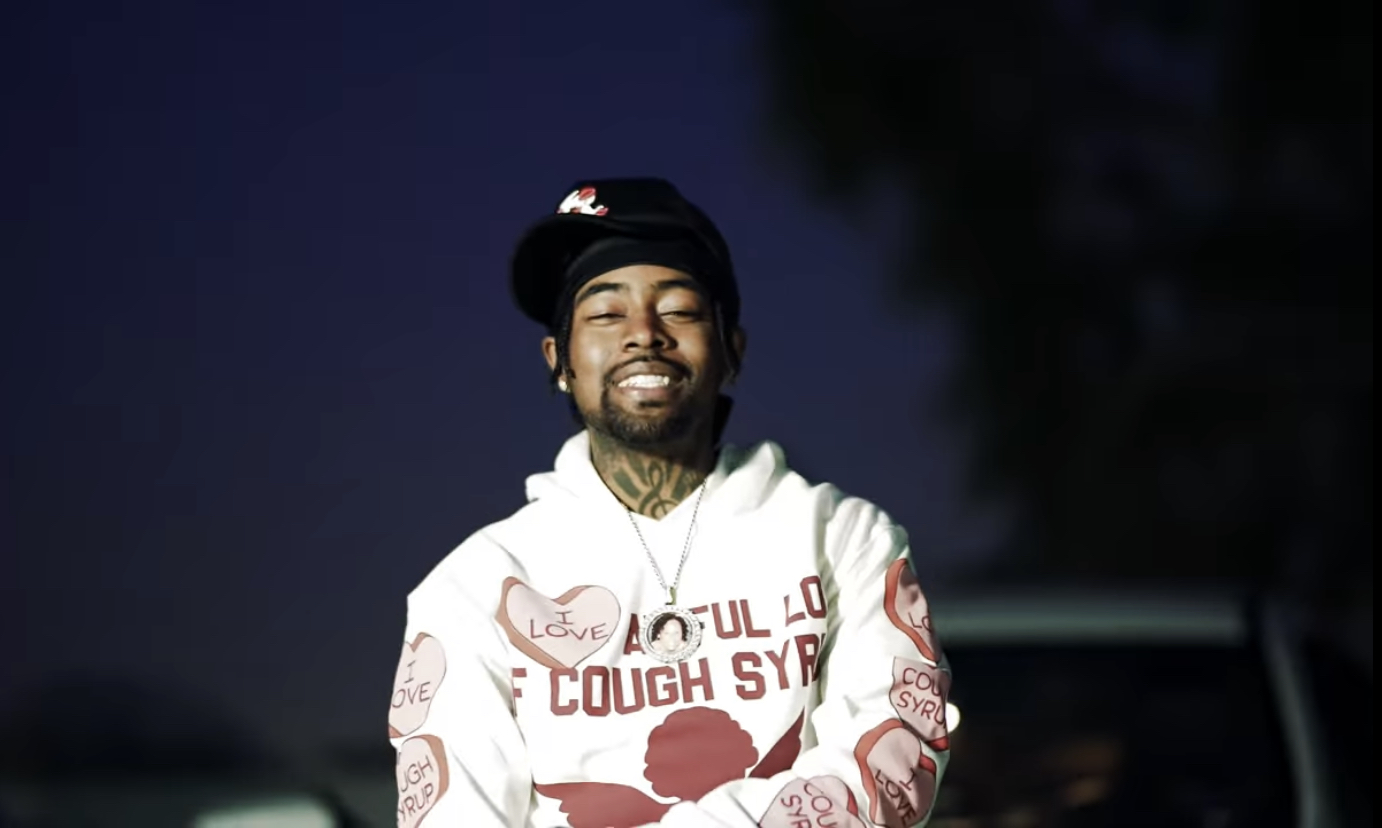 Shot by Yachty’s go-to cameraman Ari Mairena-Dannon, the accompanying clip for “Rocc Climbing” sees the rappers cooking up dope jams in the studio with their respective crews — I would be remiss not to mention Yachty’s latest hairstyle, which may or may not have been inspired by west coast greats like Snoop Dogg, G Perico, and Suga Free. The artists also head outside to break out some dance moves for the carefree offering. 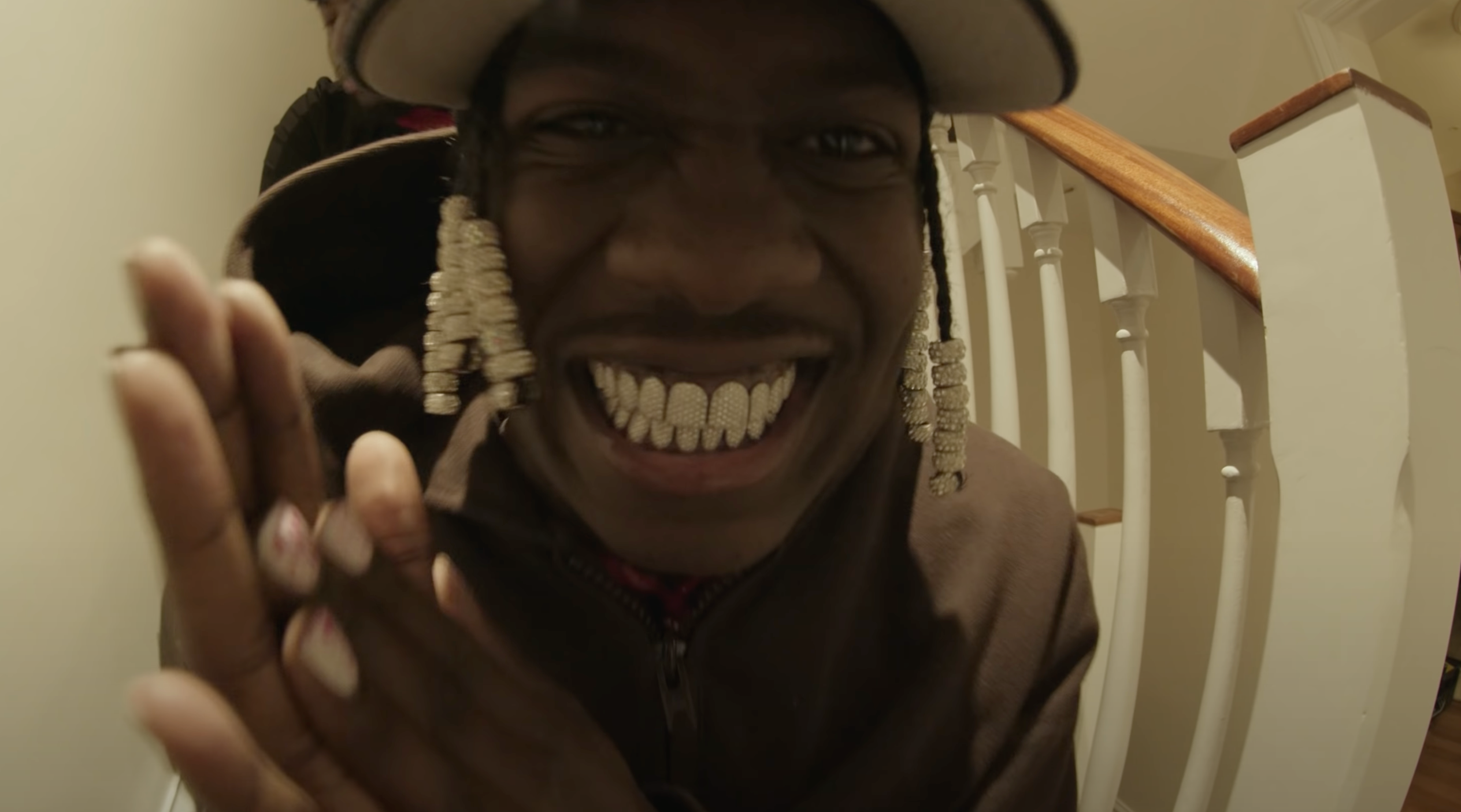 Mere months ago, Remble blessed the masses with IT’S REMBLE, and top quality, unique body of work that contained 13-tracks with additional features from Mozzy, Drakeo The Ruler, B.A., BlueBucksClan, and Billy West. The project also boasted well-received singles like “No Competition,” “Ted Talk,” and the viral “Gordon Ramsey Freestyle.” Meanwhile, Lil Yachty heading to the Midwest to drop off Michigan Boy Boat back in April — that project was largely filled with collaborations alongside Flint and Detroit frontrunners like Tee Grizzley, Veeze, Sada Baby, Rio da Yung OG, YN Jay, and Icewear Vezzo. More recently, he celebrated another year around the sun with August’s Birthday Mix 6.

Press play on “Rocc Climbing” below.