The collaboration can be found on ‘The Curb Commentator Channel 1.’

Last year, E-40 dropped off two volumes of his Curb Commentator series, which altogether saw 10 dope cuts and additional appearances from Big K.R.I.T., Wiz Khalifa, B-Legit, K CAMP, and more. This week, the Bay Area legend reaches back to the first installment, bringing forth a new visual “19 Dolla Lapdance.” Produced by ProHoeZak, the track sees the collaborators rapping about women, haters, and more:

“You niggas is suckaz, if you was starvin’, I wouldn’t give yo’ ass a crumb, you’re like an overcooked steak, bitch, you’re well past done, I got some news you could use, some of you dudes playin’ football with basketball rules, it’s game involved, don’t try to compare it, tellin’ your side bitch all your business and she repeatin’ it like a parrot/”

E-40 was an early investor in Clubhouse 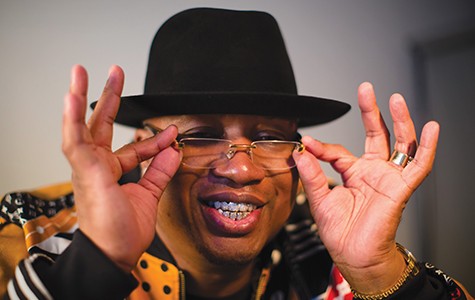 Directed by Jae Synth, the possibly NSFW clip starts in a barbershop, where it’s announced that E-40 and Suga Free are throwing an event where, as the title and hook suggests, strippers will be dancing for an odd $19 fee. We then see said event in action, with 40 showing off his collection of spirits while his equally legendary collaborator performing his verse from a staircase. All-in-all, the party seems to be back in full effect post-quarantine. 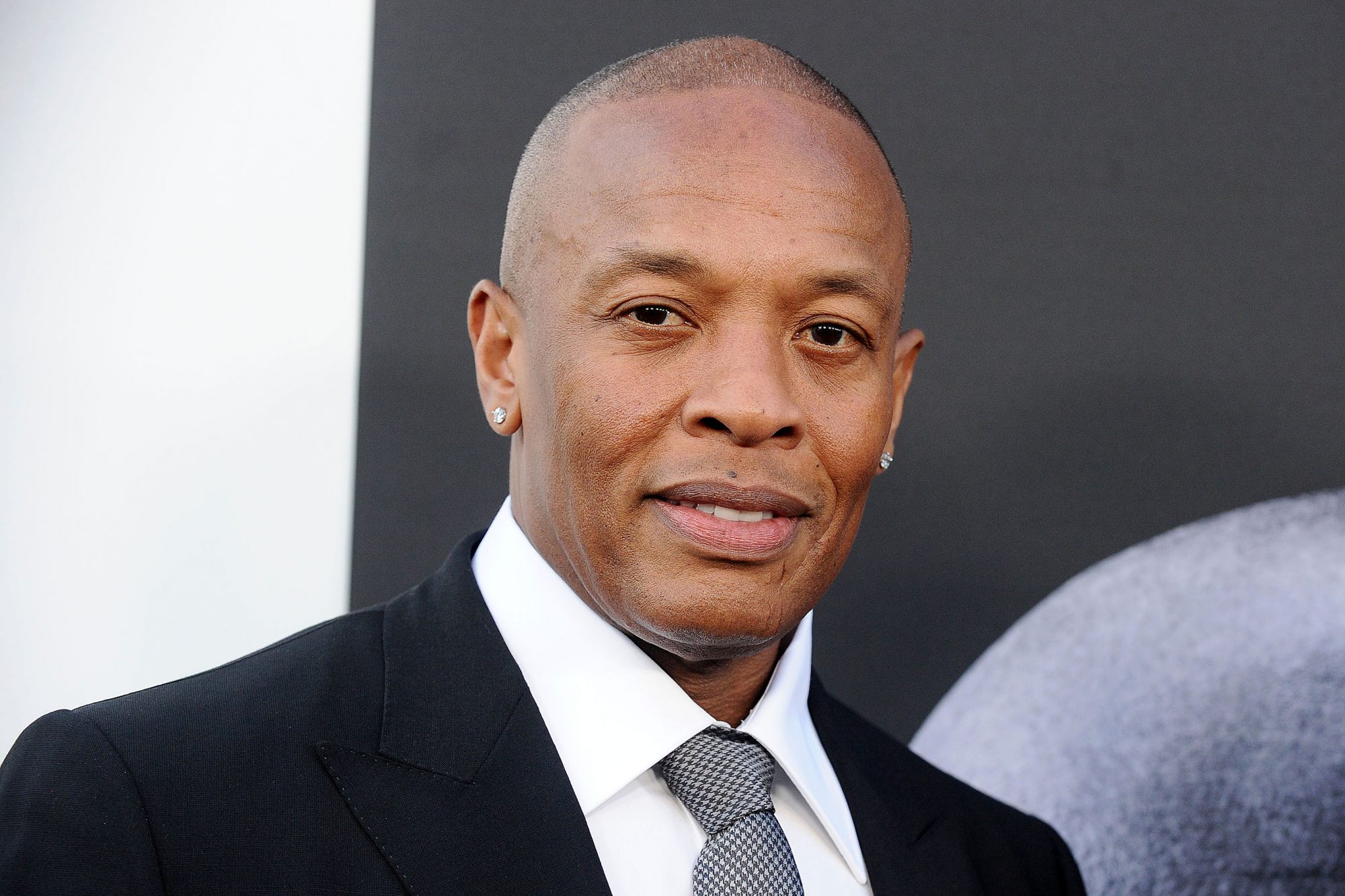 Late last year, E-40 teamed up with Too $hort for the joint release Ain’t Gone Do It/Terms and Conditions, which contained 20 tracks with additional appearances from Guapdad 4000, Mistah F.A.B., G-Eazy, Drakeo The Ruler, Brent Faiyaz, Freddie Gibbs, Larry June, Pimpin’ Ken, and many more. In that same time frame, the Click alum also contributed to other tracks from his peers and successors, including Chris Brown’s “Undrunk,” Jeezy’s “Da Ghetto,” and YBN Nahmir’s “Ca$hland.” His last — and twenty-sixth official solo LP, Practice Makes Paper, made landfall in 2019.

Press play on E-40, Suga Free, and ProHoeZak’s “19 Dolla Lapdance” video below. Hopefully, there will be more Curb Commentator drops in the future.