This past weekend, YBN Nahmir unveiled his debut album VISIONLAND, which sees a healthy 20 tracks and additional appearances from FatBoy SSE, E-40, Too $hort, G-Eazy, Offset, Ty Dolla $ign, G Herbo, DaBoii, and 21 Savage — the last of whom appeared on the standout track “Opp Stoppa.” Looking to keep the momentum going, the Alabama star drops off “Fast Car Music: The Movie,” a nine-minute short film that features the songs “Fast Car Music (STAIN),” “PRISON,” “LAMB TRUCK,” and “FAST CAR ENDING” — all of which show Nahmir living a wild lifestyle:

“I’m so fuckin’ high, I might touch the moon, if she say she wanna fuck, I’m like, ‘Okay, boo,’ say shе wanna suck a nigga dick, that bitch do what it do, me and Glitch been shittin’ on these niggas sincе we was in school/”

“Wake Up” with YBN Nahmir for his new visual 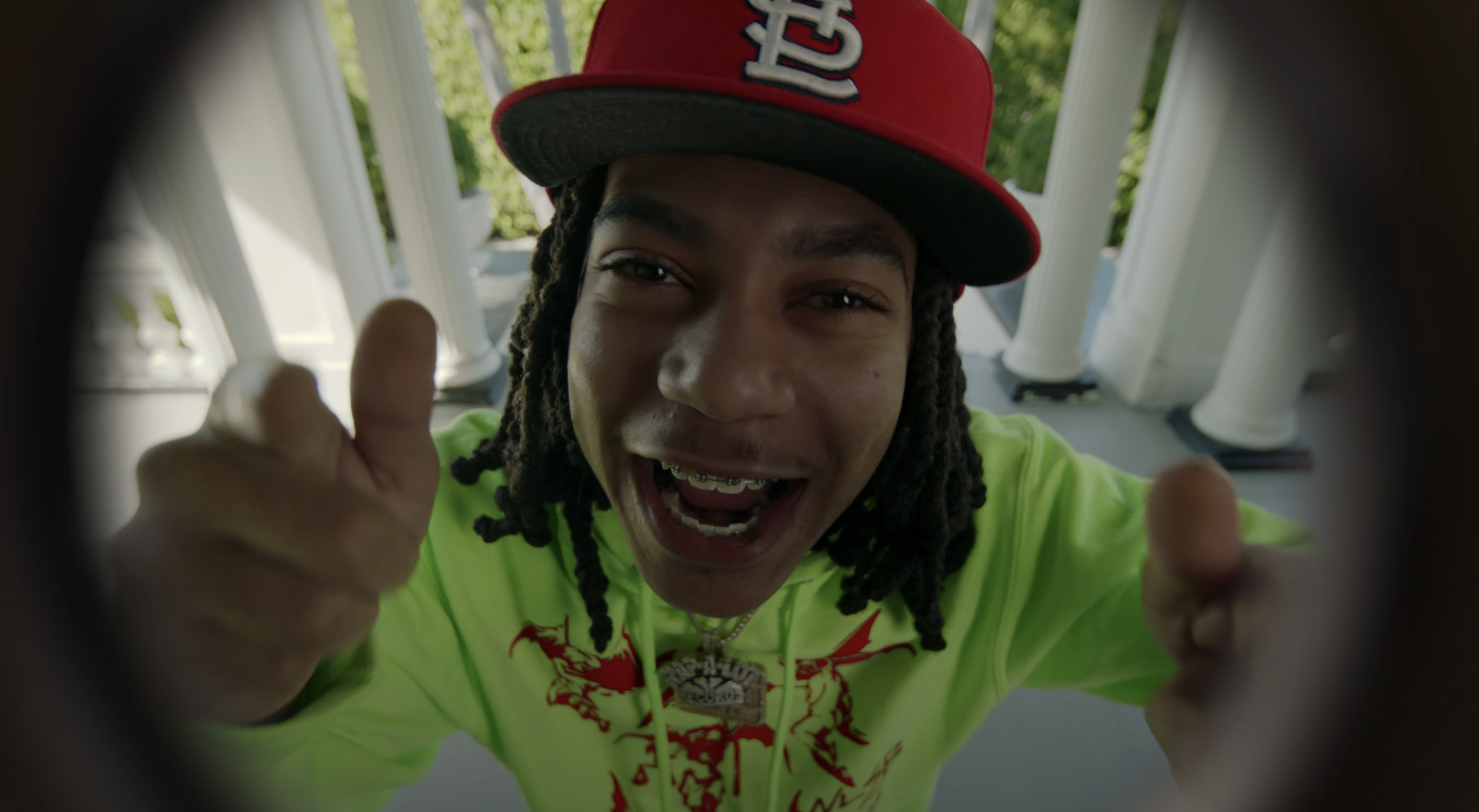 Directed by Joshua Valle, the full clip begins with Nahmir in a Lamborghini Urus full of girls, before eventually ending up at a function and leaving with a new love interest — much to the chagrin of two individuals present. Soon after, he’s set up and robbed, which naturally leads to retaliation. Add in a bunch of other Fast & Furious-style whips and a looming police presence, “Fast Car Music: The Movie” makes for a video that Nahmir’s fans are sure to enjoy. 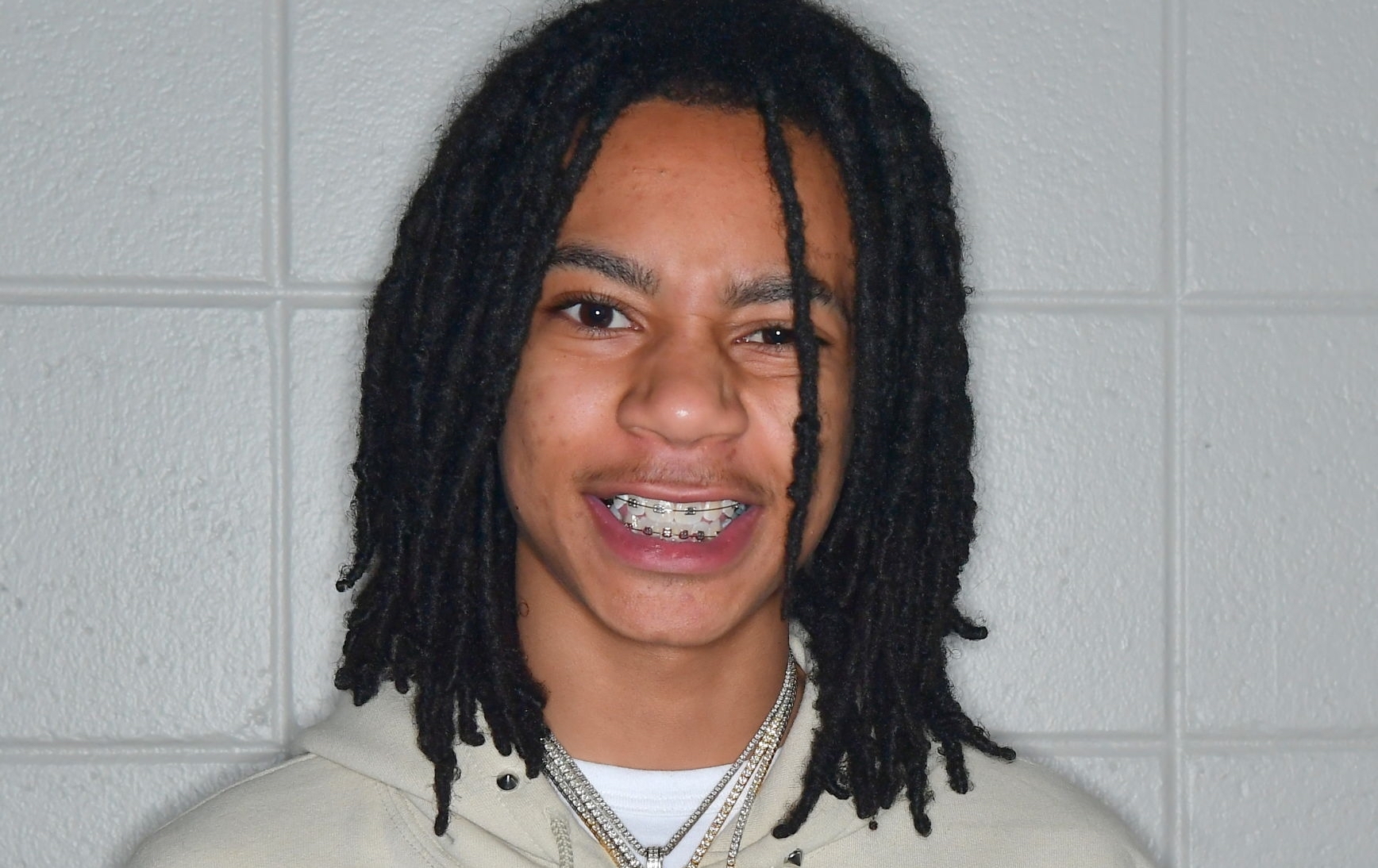 As REVOLT reported late last year, Cordae spoke on the highly publicized YBN break-up, essentially attributing it all to “different visions” and maintaining his love for his longtime collaborators. In a recent interview with No Jumper, Nahmir laid the blame on “old niggas in the background”:

“It’ll be old people or somebody else that’ll tell you you better than them, they don’t give a fuck about you, all that shit. And that filled up all our heads. ... That’s how you take advantage of a young kid. He’s 17, 18, you’re not really thinking.”

Press play on “Fast Car Music: The Movie” below.