“5 Freeway” — and another recent drop, “Spazz” — are expected to appear on the forthcoming release ‘Play 2 Win.’

G Perico might be the busiest man in the entertainment business this year. This Friday (August 27), he’ll bless us with his latest body of work Play 2 Win. Before it arrives, the South Central talent liberates a new visual from the forthcoming project for “5 Freeway,” a Price-produced offering that — like previous efforts — brings Perico’s neighborhood tales to life in oft-chilling fashion:

“I was off for a second, now I’m back, if you lost me, ain’t no comin’ back, I be prayin’ that the whole team advance, hoop earrings on bling when you glance, I ain’t goin’ back and forth, I hope they free the homie when he go back to court, I be thinkin’ bout Nip, like I gotta keep this shit goin’ strong for the Crips!” 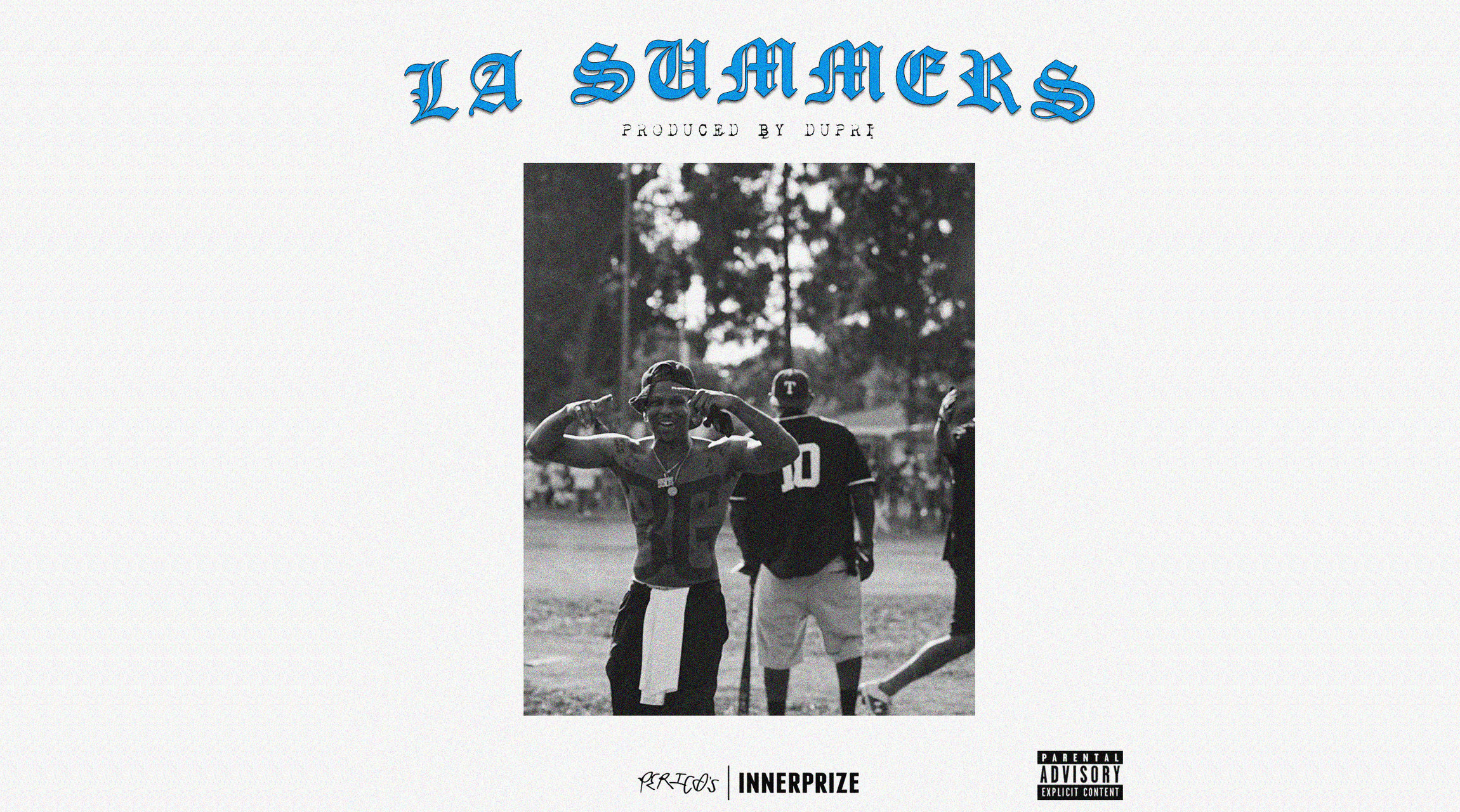 The accompanying clip for “5 Freeway” comes courtesy of Edgar “Macksimo” Medina and flows like a big budget crime drama, beginning with the realization that Perico is playing dual roles as a hustler and a police officer. In the midst of his attempt to transport presumed product, his law enforcement character apprehends him while he tries to drive away. The clip ends with what’s presumed to be a formal introduction of Perico’s Innerprize team — Doe Boy, Lil Ced.Ht, Joey Wolfe, and the aforementioned producer are named during their quick cameo appearances. 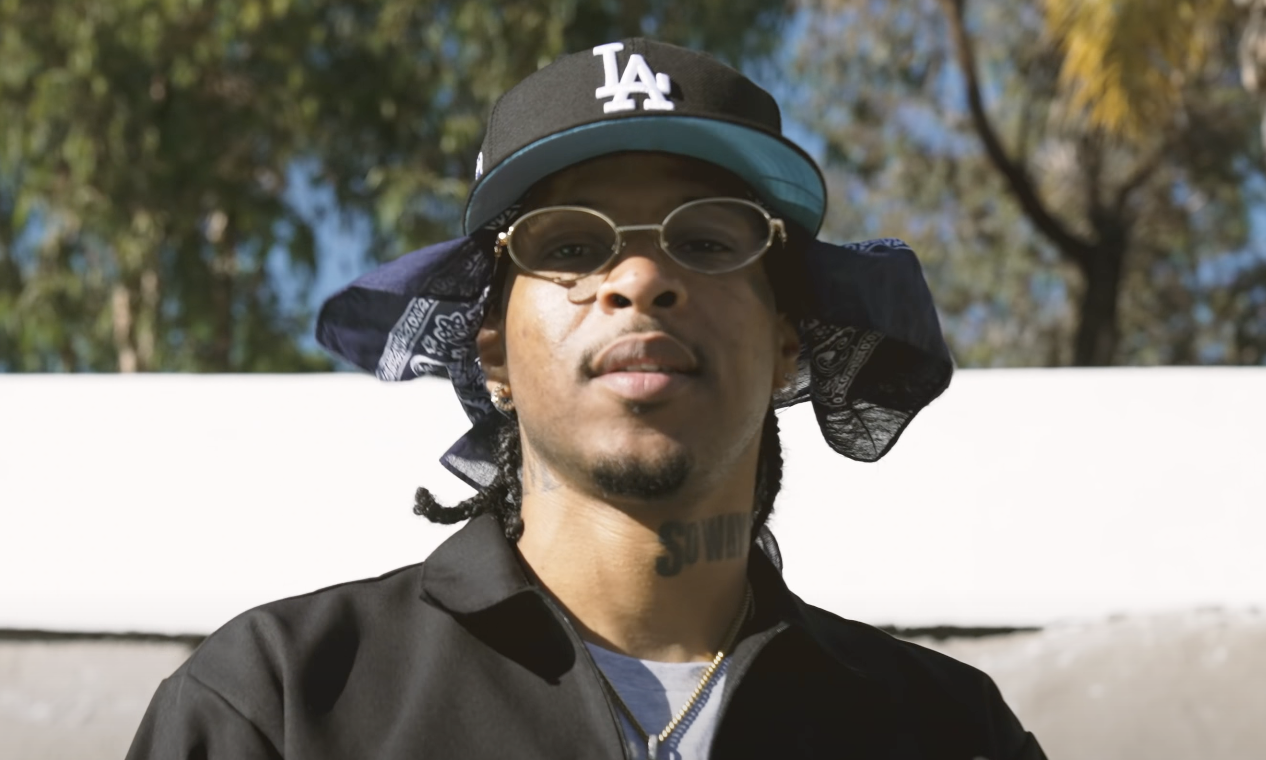 A day after Play 2 Win makes landfall, G Perico will be hosting a pop-up shop at Fred Segal for a collaboration between his popular Blue T-Shirt brand and fellow clothing outlet HOMEGROWN. If it’s anything like more recent capsule releases, it would be wise to get to the store early before everything sells out.

Press play on “5 Freeway” below. Also included is another top quality video alongside San Pedro rising star Remble for the Sorry Jaynari-produced “Spazz.”