The updated version of the DJ Premier and Greg Nice-assisted track is taken from ‘RTJ4 (Deluxe Edition).’

Lil Wayne’s recent run of features is beginning to feel reminiscent of his output back in 2006 — when you couldn’t turn on the radio without hearing a verse from the New Orleans legend. This year alone has seen him collaborating alongside the likes of Drake, the late DMX, Westside Gunn, Calboy, Polo G, KSI, Moneybagg Yo, DaBaby, and Logic. This past weekend, he added to his list by teaming up with Run The Jewels to create a remix of their Greg Nice and DJ Premier-assisted single “Ooh La La (Remix).” The updated track belongs on the deluxe edition of Run The Jewels’ RTJ4 project, which also comes with a couple of other remixes, the Cyberpunk 2077 standout “No Save Point,” and a wealth of instrumentals.

As expected, Lil Wayne makes quick work of the Wilder Zoby, Little Shalimar, and El-P-produced offering with wordplay that will more than certainly require a few presses of the rewind button: 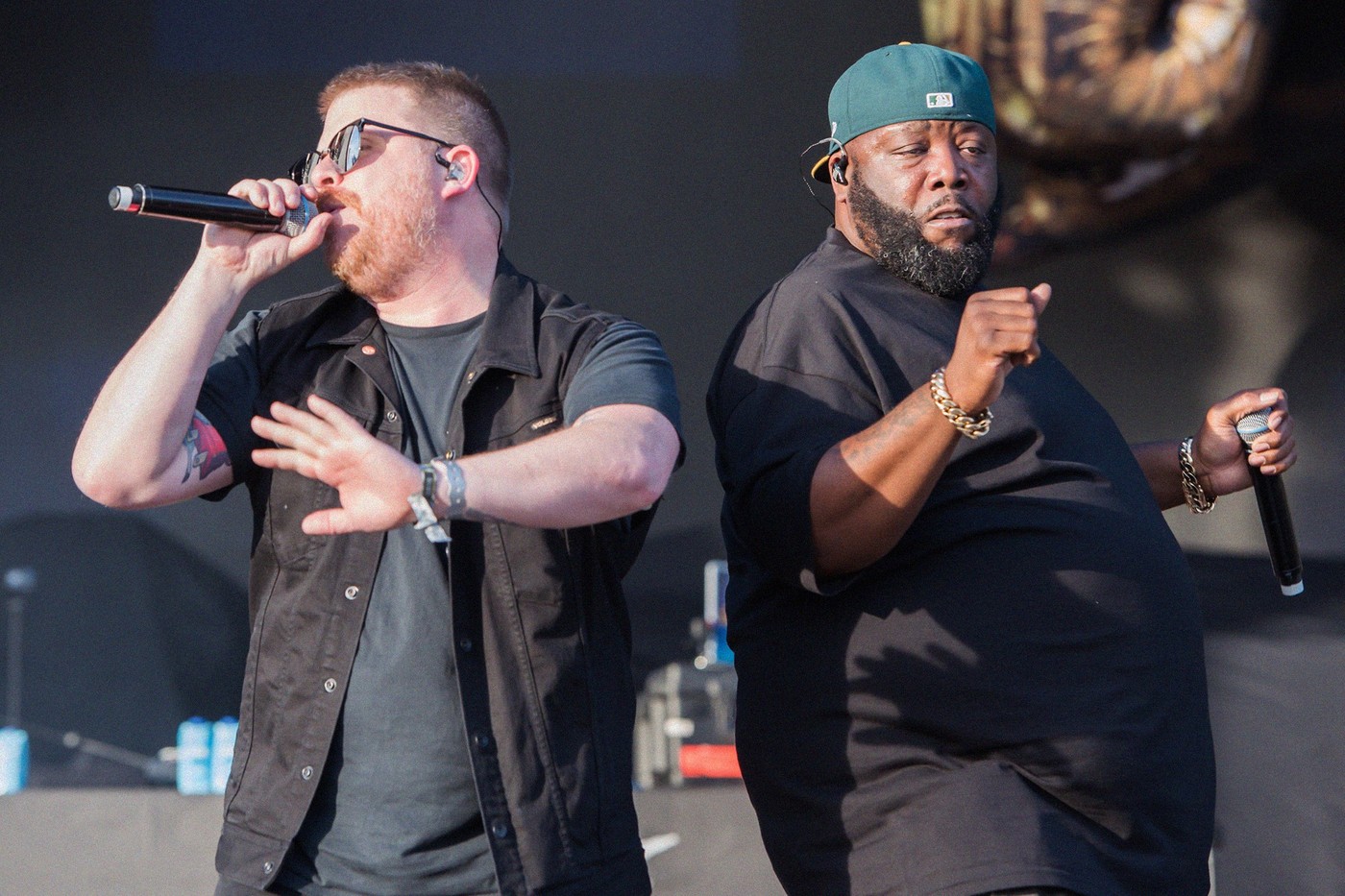 “Yeah, ah, ooh, la la, it’s Young Mula-la, me no do ra-ra, boom boom, kumbaya, vroom vroom, zoom by ya, me and me goon brada, Mario brother shroom power make me doom doom da da, bougie thot, I call her Bougie Banton, she like sushi and opera but her coochie aqua, what’s a goon to a goblin? What’s a shooter to a shotta? I can boom shakalaka your medulla oblongata...”

RTJ4 was originally released in June of last year, and contained 11 dope cuts and — in addition to the aforementioned — contributions from 2 Chainz, Pharrell Williams, Zack de la Rocha, Joshua Homme, and Mavis Staples. In addition to receiving universal acclaim, RTJ4 also became the first top ten entry for the duo thanks to 38,000 album equivalent units sold.