Weezy hosted a Q&A session on Twitter on Wednesday (Sept. 1).

Lil Wayne recently revealed that working with Drake has brought out the best in him.

During a Twitter Q&A session on Wednesday (Sept. 1), the “A Milli” emcee was asked whether or not he ever had to change his verse because of bars another artist delivered. “You do a lotta features on and off of your albums. Do you ever get a verse from someone that’s so hot, u go back and adjust yours? If so, can u name a few people?” one person asked Weezy. The Young Money CEO didn’t waste any time naming his protégé. 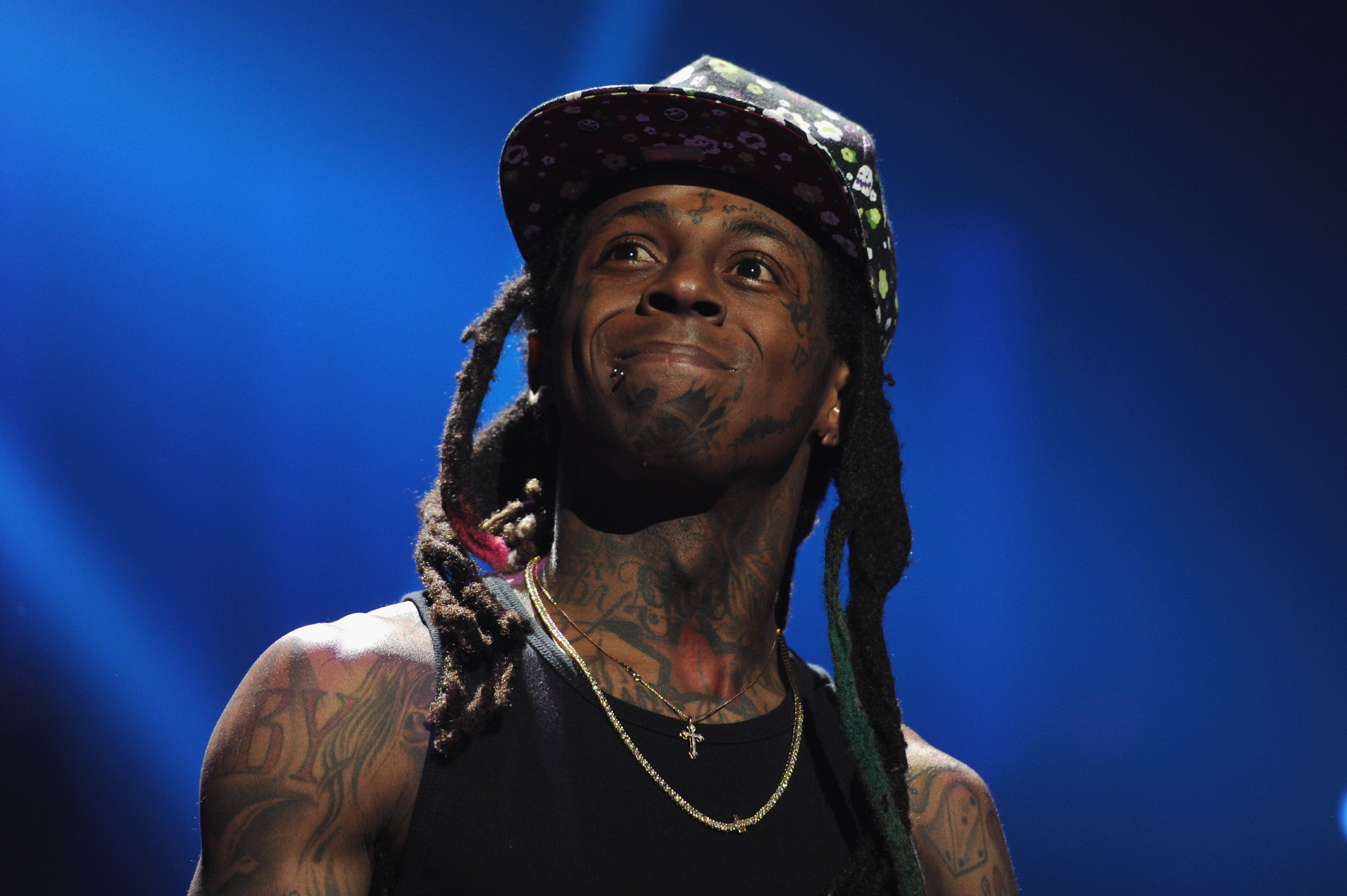 “Everything Drake send back, I always have to go back and re-record,” he responded. “It’s always because he says something at the end that make me be like, ‘Ooh, I could capitalize on what he just said.’”

“I have changed my verse a billion times because of Drake,” Weezy added.

While wrapping up the Q&A session, Wayne also revealed that he will be dropping new music soon. “I Ain’t Shit Without y’all!!! Gotta get bak to in this booth!! New musik bomin soon,” he tweeted on Wednesday (Sept. 1). 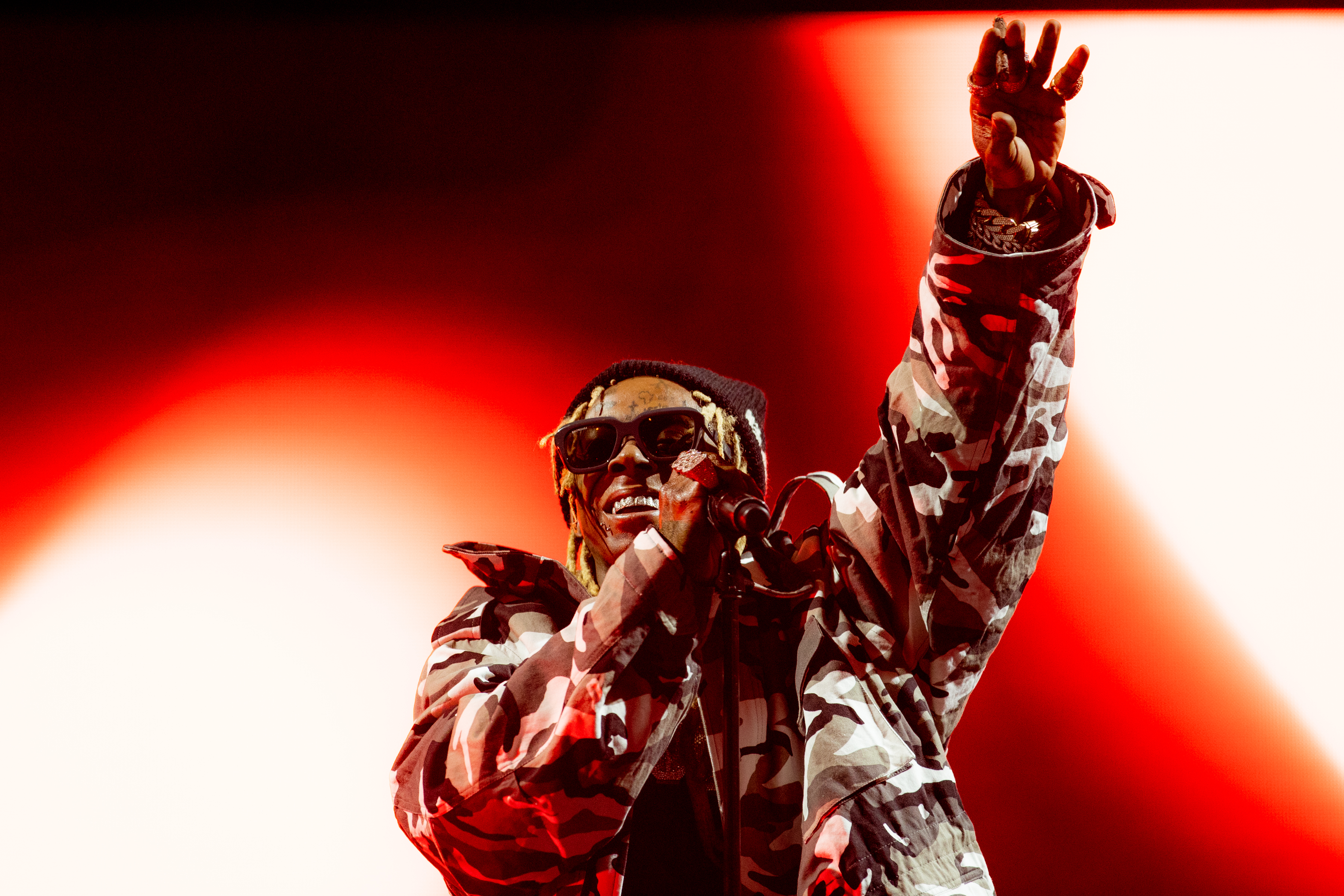 As REVOLT previously reported, Young Money President Mack Maine revealed that the No Ceilings rapper is currently working on three albums. “Anybody that’s like a Wayne fan, they know that I Am Not A Human Being III is up, coming up soon,” Maine said. He then hinted that the two other projects were collaborative albums. “Wayne and Rich the Kid have a project together that’s coming out soon,” he added.

“ColleGrove [2] is coming out soon, with him and 2 Chainz — I was about to say Tity Boi, we still call him Tity Boi. But uh, yeah, so it’s a lot of music Wayne’s working on.”

Check out the question from Weezy’s Q&A below.