The collaboration is taken from the forthcoming soundtrack to ‘Dear Evan Hansen.’

Next Friday (Sept. 24), many will head into theaters to check out the musical drama Dear Evan Hansen, which is based on a play of the same name and is centered around an anxiety-riddled high school student who finds himself in a whirlwind of situations as a result of a peer who committed suicide. Accompanying the film is an official soundtrack, which — in addition to contributions from the actors themselves — will see music provided by the likes of SZA, Carrie Underwood, Tori Kelly, Dan + Shay, and FINNEAS.

Today, fans can check out a new single from said compilation titled “You Will Be Found,” a collaboration between London’s Sam Smith and Atlanta’s Summer Walker that should provide plenty of inspiration for any who are feeling hopeless and without support: 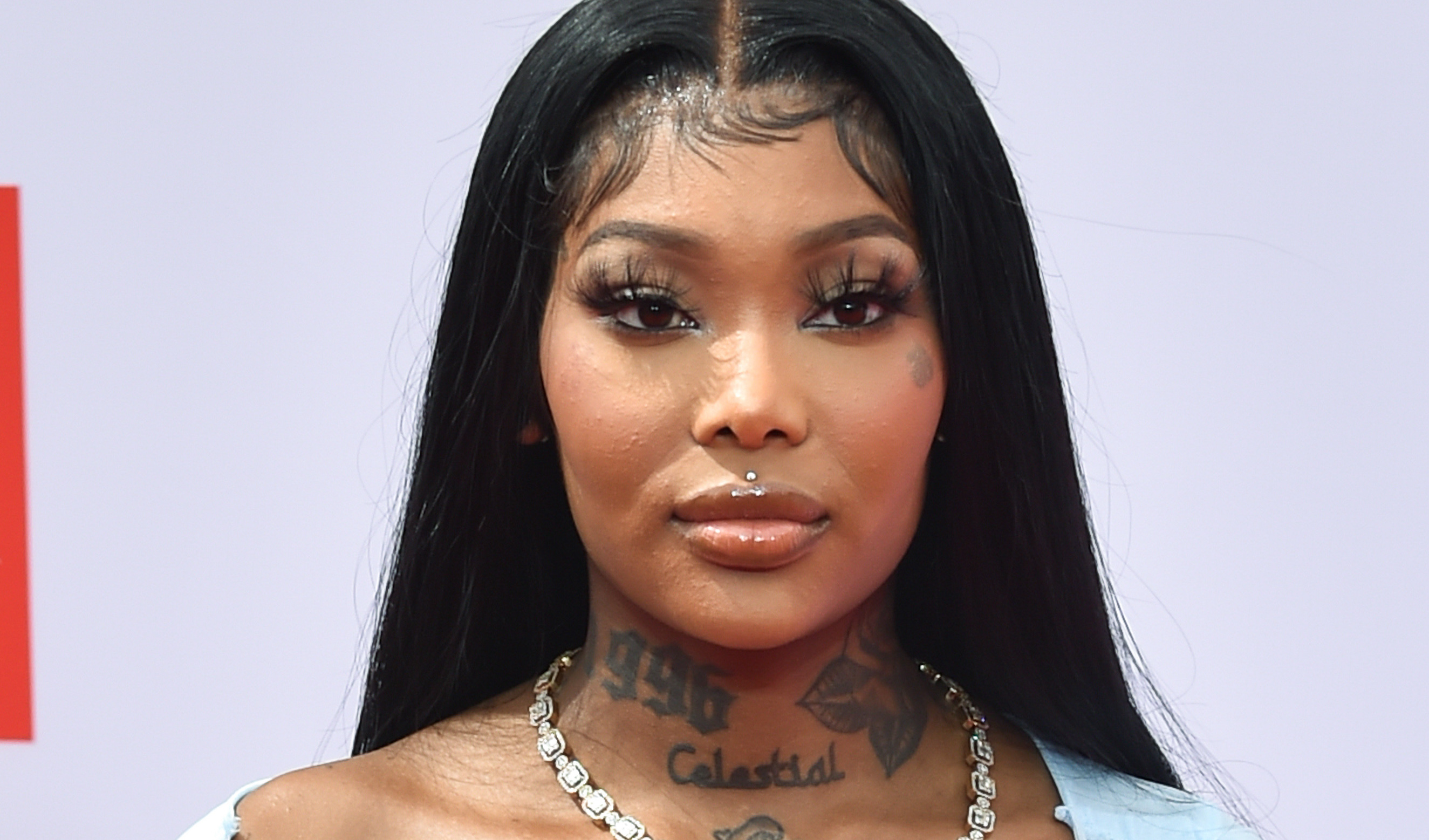 Check out Sam Smith and Summer Walker’s emotionally charged “You Will Be Found,” along with a full tracklisting for the soundtrack to Dear Evan Hansen, below.