SZA contributes to forthcoming film with “The Anonymous Ones”

Later this month (Sept. 24), moviegoers will head into theaters to check out Dear Evan Hansen, a musical drama that’s based off of a play of the same name. The film stars Ben Platt, Kaitlyn Dever, and Amandla Stenberg, and is centered around a teen who finds himself thrown into a series of events as a result of a tragic suicide.

Accompanying Dear Evan Hansen will be an official soundtrack of the same name, which will see contributions from many of the cast — in addition, artists like Sam Smith, Carrie Underwood, Summer Walker, FINNEAS, and Tori Kelly will be makes appearances on the compilation. Today (Sept. 9), fans get to check out a new single from SZA titled “The Anonymous Ones,” a Carter Lang and Rob Bisel-produced effort that matches Dear Evan Hansen perfectly thanks to its emotionally charged subject matter: 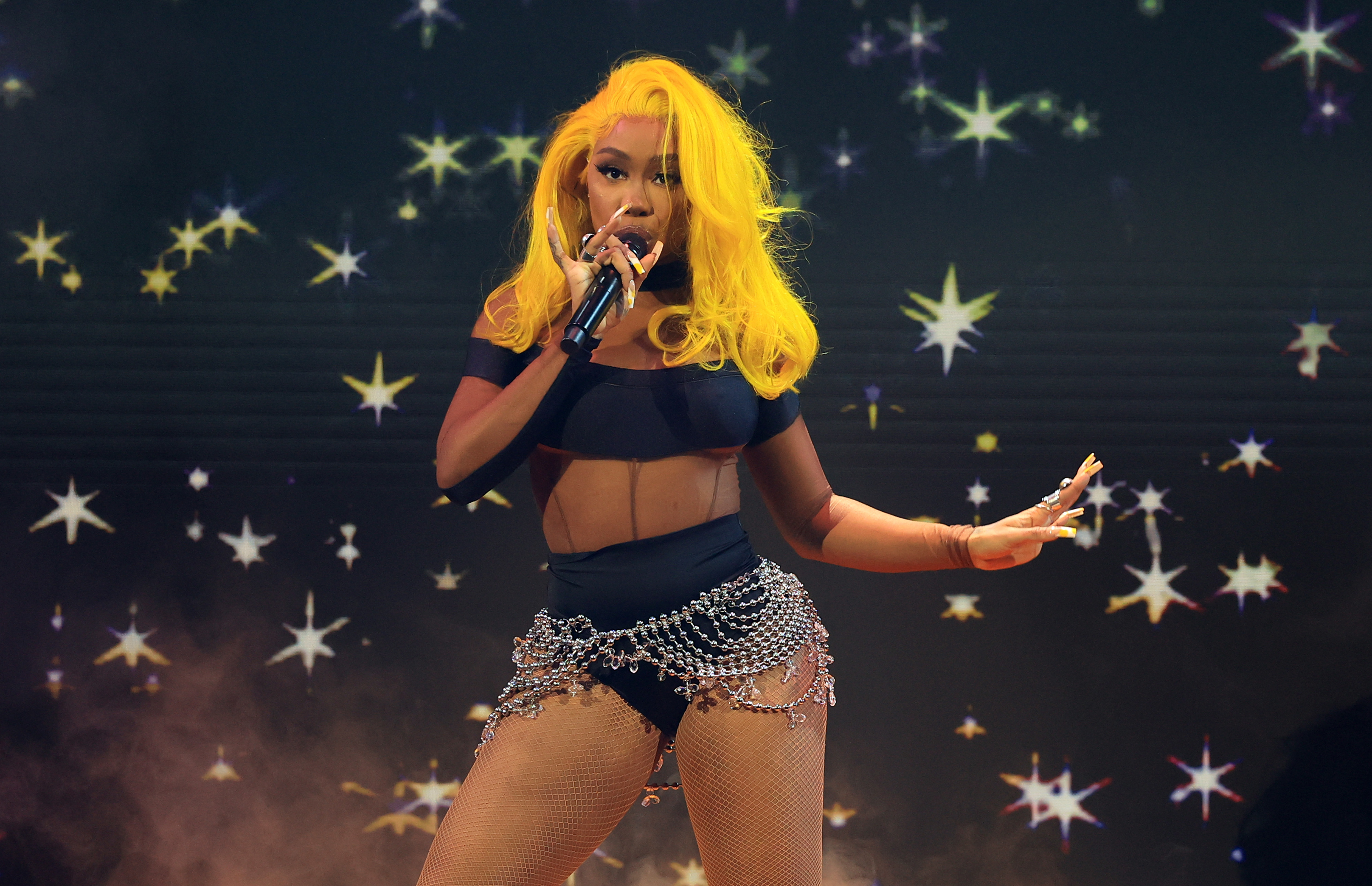 It’s been more than four years since SZA released her debut LP Ctrl, which saw 14 tracks and additional features from Travis Scott, Kendrick Lamar, James Fauntleroy, and Isaiah Rashad. The project was a massive success for the St. Louis-to-New Jersey talent, charting across the globe and scoring SZA multiple Gold and Platinum plaques. Since then, she deliver some top tier loose singles like “Good Days” and “Hit Different” with Ty Dolla $ign — just last month, she liberated three songs on her Soundcloud account.

Check out “The Anonymous Ones” below.