Priceless moments from her epic virtual “UNSTAGED” show, which took place in mid-June, are available as NFTs.

SZA has partnered with American Express to release a set of exclusive non-fungible tokens (NFTs). The NFTs commemorate her recent “UNSTAGED” Amex performance and the four-year anniversary of her debut studio album Ctrl.

Priceless moments from her epic virtual “UNSTAGED” show, which took place in mid-June, are available as NFTs. The one-of-a-kind collection, SZA’s first, includes behind-the-scenes photos fans were unable to see via the livestream and performance highlights from her set. While SZA weaved through most of her Grammy-nominated album Ctrl onstage, only the best moments like performances of “Kiss Me More,” “All The Stars,” “Hit Different,” “Pretty Little Birds,” “20 Something,” and “Good Days” were turned into digital tokens. The virtual concert marked the first full 50 minute set from SZA in two years. 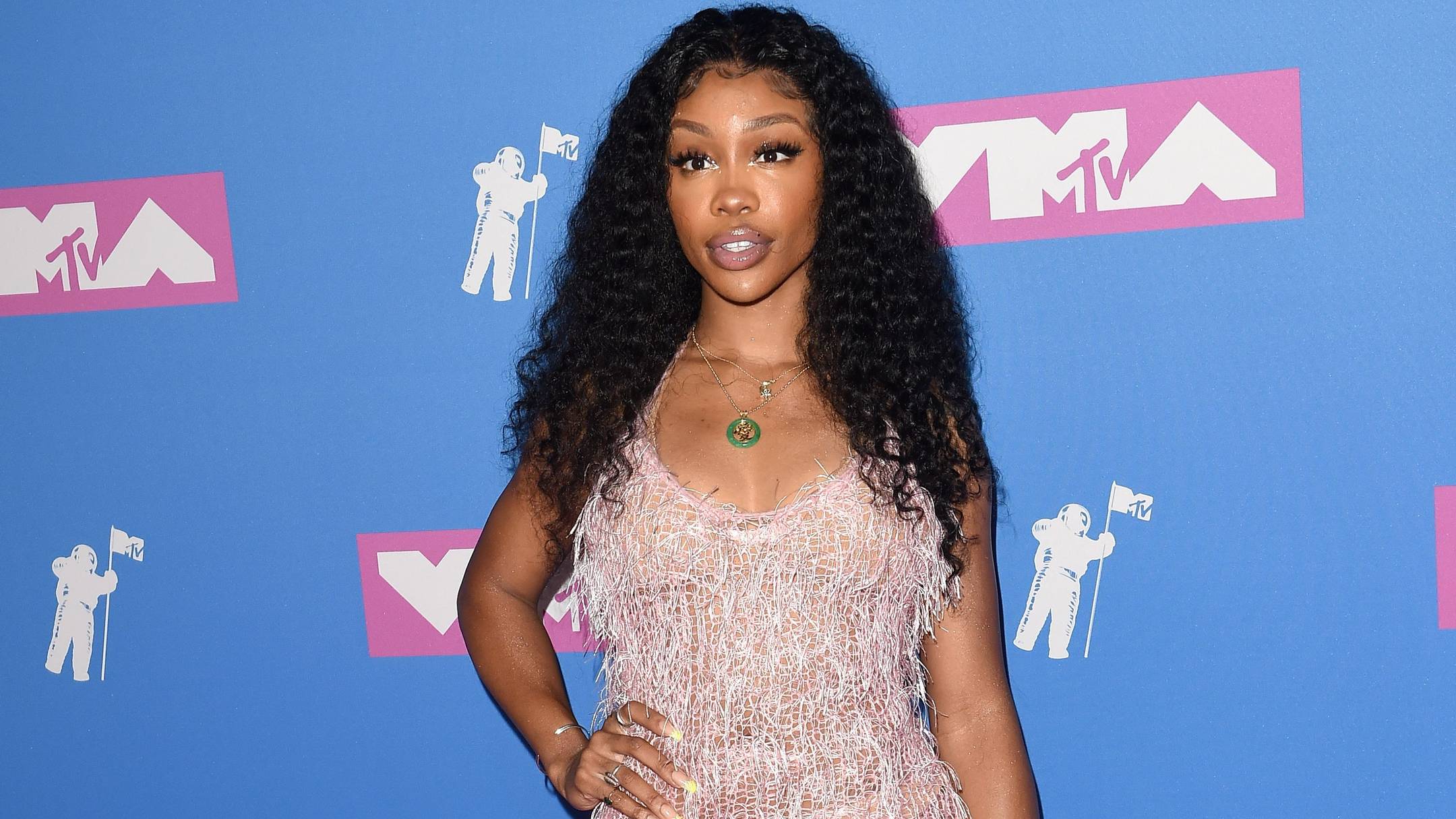 There is one catch: For now, the NFTs are only available to Amex cardholders via NFT marketplace Fanaply. Each piece is listed at $100 and the first delivery dropped Friday (July 9) for cardholders who attended the “UNSTAGED” event. A special release of additional show material goes live July 12.

Ahead of her “UNSTAGED” show, SZA spoke with Complex about how it felt to be returning to the stage and performing for her fans again. “I’m excited to get back at it, just feel their energy and engage. It’s weird to sing songs that I haven’t listened to in a billion years, because I don’t listen to my own music recreationally,” she said. “I only listened to my album on the third anniversary, which was last year. I didn’t do it this year. It’s just weird. I’m unfamiliar with it, but getting familiar.” 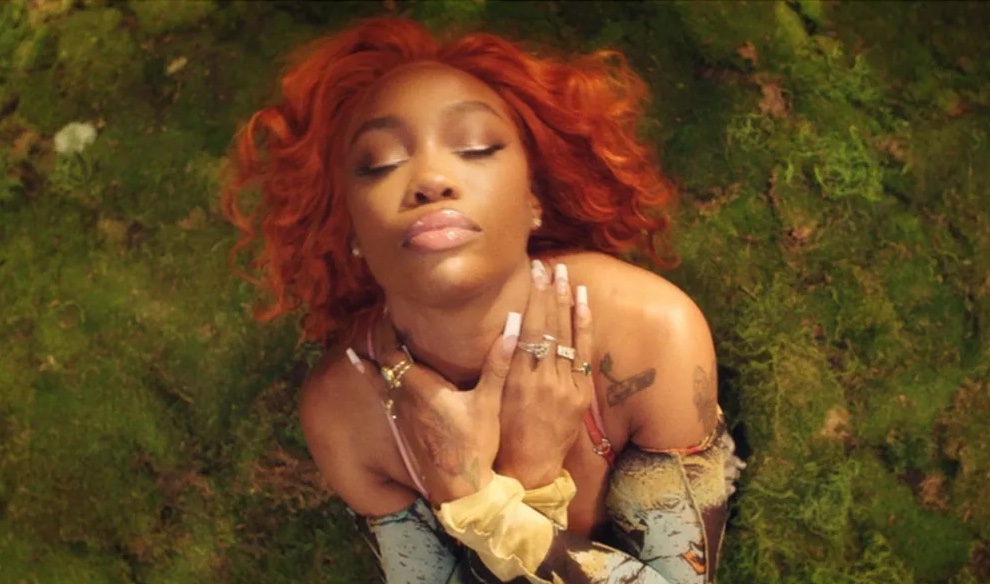 The songstress from New Jersey also said it’s “emotional” performing songs she created four years ago. “I never imagined that the album would be this impactful—or as impactful as it was,” she said. “I’m learning every day what it means to other people. I’m always shocked, and more so confused. I just can’t believe it’s taken me this far, and it’s still something that’s not a point of shame for me. I’m just really grateful for that. I feel like people don’t really get to do that often, and I’m just glad.”

Visit Fanaply now to get your hands on SZA’s “UNSTAGED” NFT.