The collaboration can be found on Belly’s latest album ‘See You Next Wednesday.’

Last month, Belly liberated his third studio LP See You Next Wednesday, which sees 15 tracks from the Canadian star and additional contributions from The Weeknd, Young Thug, Moneybagg Yo, Gunna, PnB Rock, Nas, NAV, Lil Uzi Vert, Big Sean, and Benny The Butcher. The project has already seen some amazing visuals for “Money On The Table,” “Zero Love,” “Better Believe,” and “Die For It” — today (Sept. 15), Belly adds to that with another top-quality clip for the NAV-assisted “Requiem,” which sees him fighting his demons and reflecting on his success over production courtesy of NAV and Pro Logic: 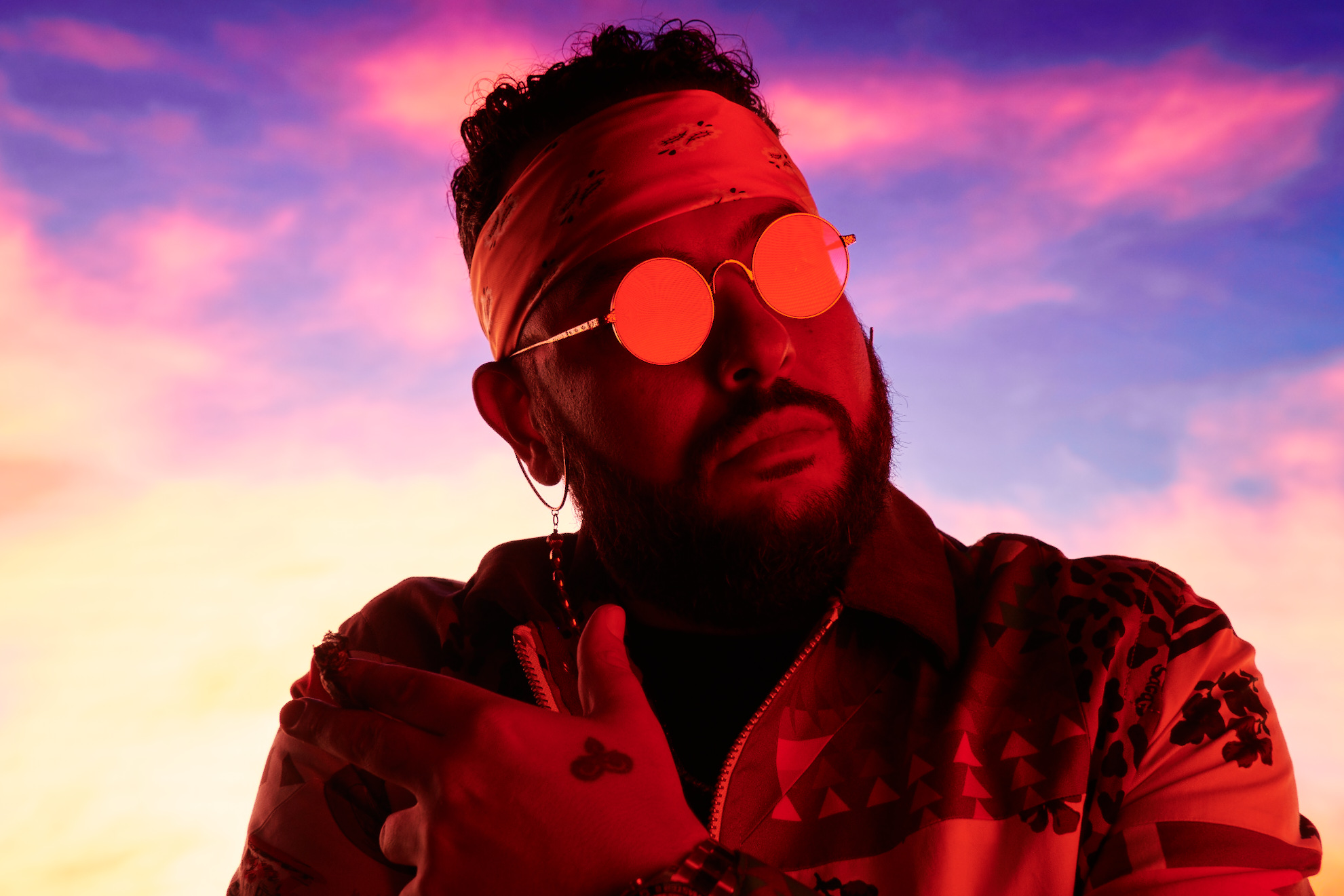 “I waited for moments that nеver came, we all say, ‘You can’t win at thе Devil’s game,’ I wish I could tell you I never changed, but this type of pain leavin’ forever, sting, shouts to XO, my forever gang, and all the OG’s I can never name, no longer on pills or the medicine, but I made addiction look elegant, in the sense, they came from my innocence, trustin’ losers, I ain’t been one ever since...”

Directed by Cam Busby, the accompanying video plays like a dream world of sorts, with viewers able to see Belly in different settings — at a table with his love interest, in black-and-white and color-changing environments. NAV makes sure to show up for his memorable verse as well. 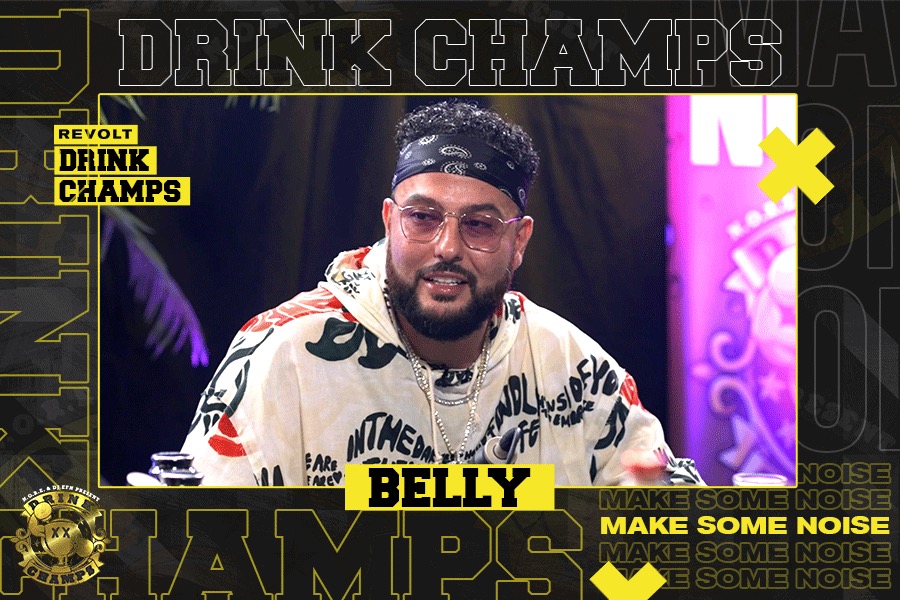 See You Next Wednesday follows 2018’s Immigrant, Belly’s sophomore album that saw collaborations with the likes of Zack, Meek Mill, Yo Gotti, Metro Boomin, French Montana, and — of course — The Weeknd and NAV over 11 multi-layered cuts. Prior to that, he released the mixtape Mumble Rap, another 11-song body of work with a single assist from Pusha T and executive production handled by Boi-1da.

Press play on Belly and NAV’s “Requiem” video below.