The single may or may not appear on Gunna’s forthcoming release ‘Drip Season 4.’

Last year, Gunna released his sophomore studio LP WUNNA, which contained 18 tracks with additional appearances from Young Thug, Lil Baby, Nechie, Roddy Ricch, and Travis Scott — the project quickly became one of 2020’s best-sellers, scoring the Atlanta rapper his first number one of the Billboard 200 thanks to 111,000 album equivalent units, subsequently securing a Gold certification. A couple of months after its initial release, a deluxe edition of WUNNA would add on eight more songs and contributions from Yak Gotta, Future, Lil Uzi Vert, NAV, and more.

Back in April, Gunna once again struck gold by teamed up with Thugger and his Young Stoner Life cohorts for Slime Language 2, which went to the top of the aforementioned chart thanks to 113,000 first weeks units. In addition to the label roster, that project saw assists from the likes of Travis Scott, Rowdy Rebel, Coi Leray, Skepta, Young Bleu, Kid Cudi, and Meek Mill.

Yesterday (August 18), Gunna decided to keep his own momentum going with a new single titled “9 TIMES OUTTA 10,” a collaboration with go-to producer Taurus that sees the still-young talent assuring listeners that his success was nothing short of guaranteed: 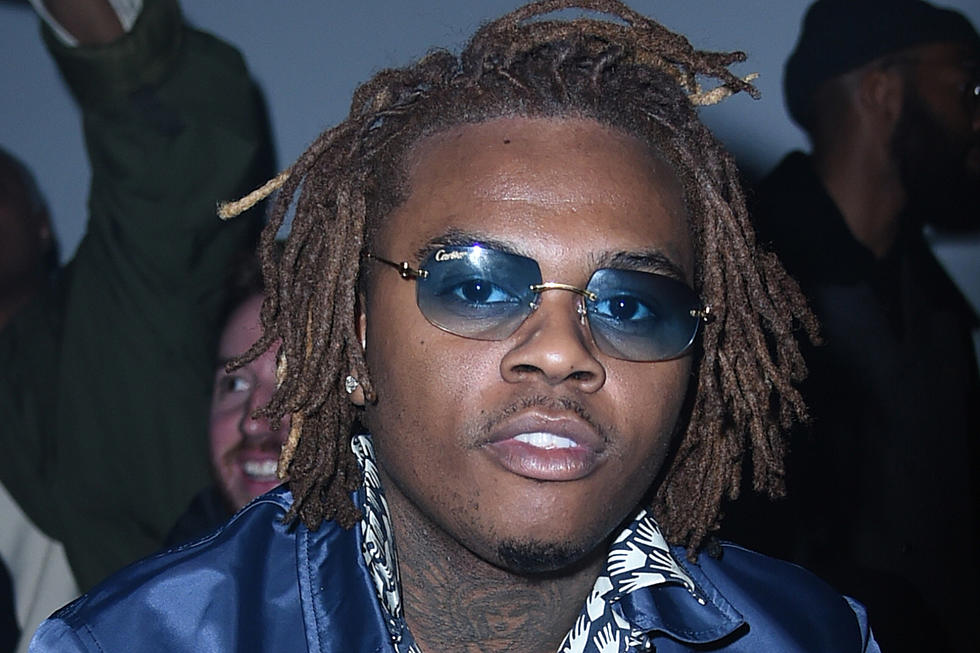 Check out the official video for Gunna and Taurus’ “9 TIMES OUTTA 10” below. As previously revealed via Jake Rarri, Gunna is said to be working on the fourth installment of his Drip Season series — hopefully, more information on that will arrive soon.