Gunna is in the process of recovering from an unknown condition. On Monday (July 5), Akademiks posted a video on his Instagram account that shows the emcee watching Teyana Taylor and Iman Shumpert’s new E! reality series from a hospital bed. “Prayer for Gunna who[‘s] in the hospital,” Akademiks wrote in the caption of the clip.

Gunna later revealed that he received a visit from Young Thug, who gave him four brand new Audemars Piguet watches as a get well soon gift. “Not one, not two, not three, but four,” he said in a video on his Instagram Story. In the caption, he wrote, “My twin ain’t never late. I think I’m feeling better already.” 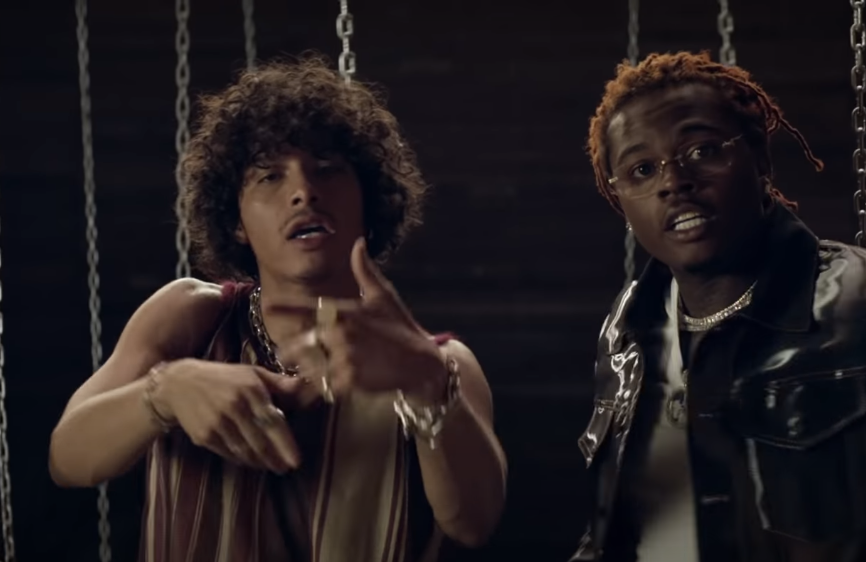 Gunna’s hospitalization comes roughly a month after he celebrated his 28th birthday with a dinner at an Aston Martin dealership in Los Angeles and a Playboy Bunny-themed party at the Highlight Room in Hollywood.

Drake, Doja Cat, Chris Brown, Travis Scott and Thug came through to help him turn up, but a gift from Lil Baby helped to put more money in his pocket. According to multiple reports, the Quality Control artist blessed Gunna with an Air Jordan shoebox filled with $100,000 cash.

Gunna — who is signed to Young Thug’s YSL Records — released his album Wunna in May 2020 with features from Thugger himself, Nechie, Lil Baby, Roddy Ricch and Travis Scott. The album debuted at No. 1 on the Billboard 200 and was succeeded by its deluxe version, which dropped two months later. 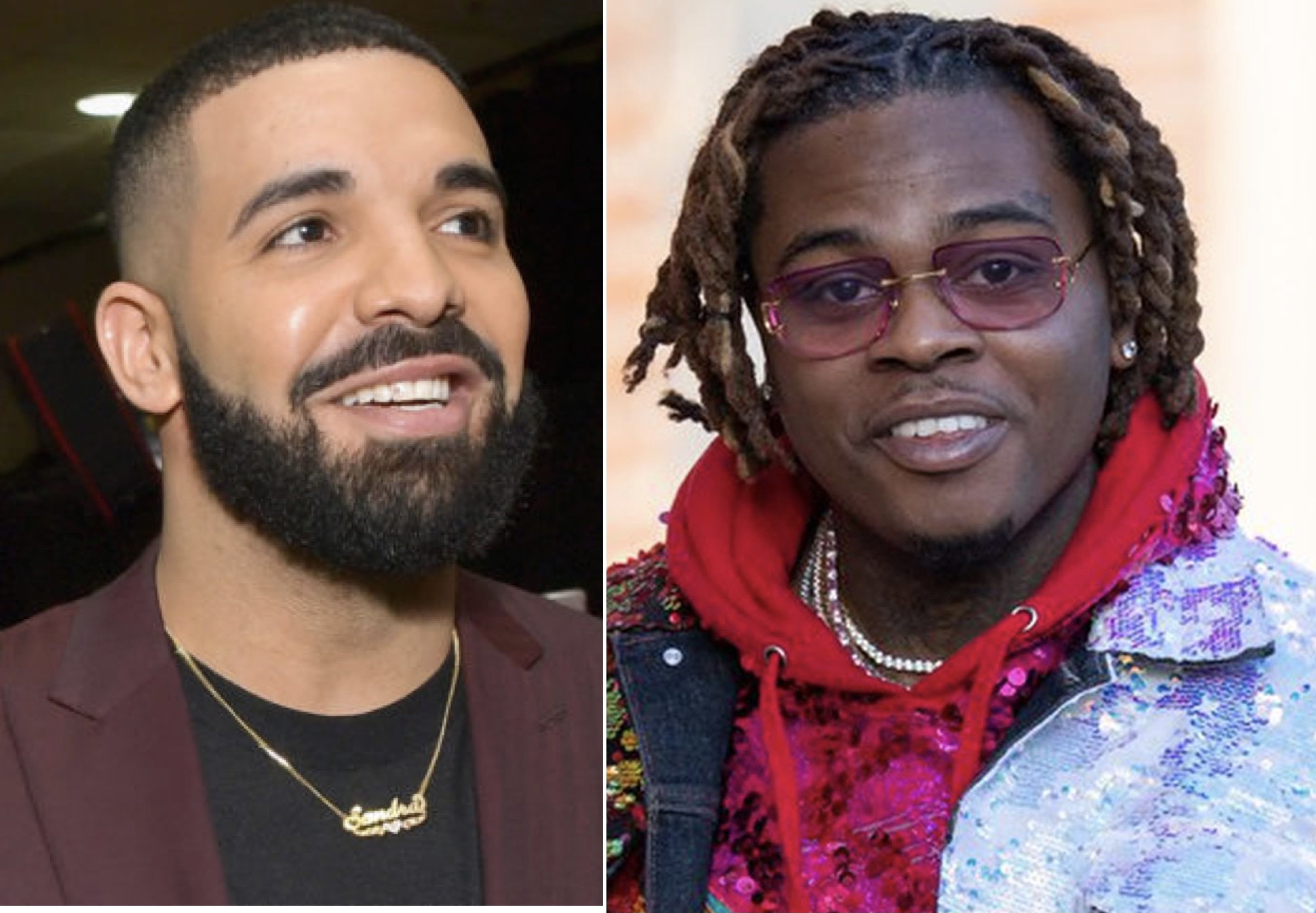 Most recently, the Wunna emcee — who has worked with the likes of Yak Gotti, Future, Nav and Lil Uzi Vert — collaborated with G. Herbo on “You Can’t Feat,” which appears on the Chicago rapper’s recently-released album 25.

Gunna is now preparing for the JMBLYA hip hop festival where he will headline alongside Future. The show starts on Labor Day Weekend in Arkansas and will make its way to Dallas and Austin, Texas before moving on to Phoenix, Arizona; Mountain View, California; and Mansfield, Massachusetts.

See below for Akademiks’ post and the video of Gunna’s new watches.

Young Thug pulled up on Gunna in the hospital with 4 AP watches as a get well soon gift pic.twitter.com/Byd7lUfQfX