Lil Gotit connects with Gunna for “Work Out”

The collaboration is expected to appear on the forthcoming ‘Top Chef Gotit’ project.

Next month, Lil Gotit will liberate his next project titled Top Chef GotIt, which will see additional features from NAV, Young Thug, Millie Go Lightly, Lil PJ, Lil Keed, Yak Gotti, and more. Today, the Atlanta rapper drops off a new single from the forthcoming project titled “Work Out,” which reunites him with past collaborator Gunna and sees the two flexing their respective lifestyles: 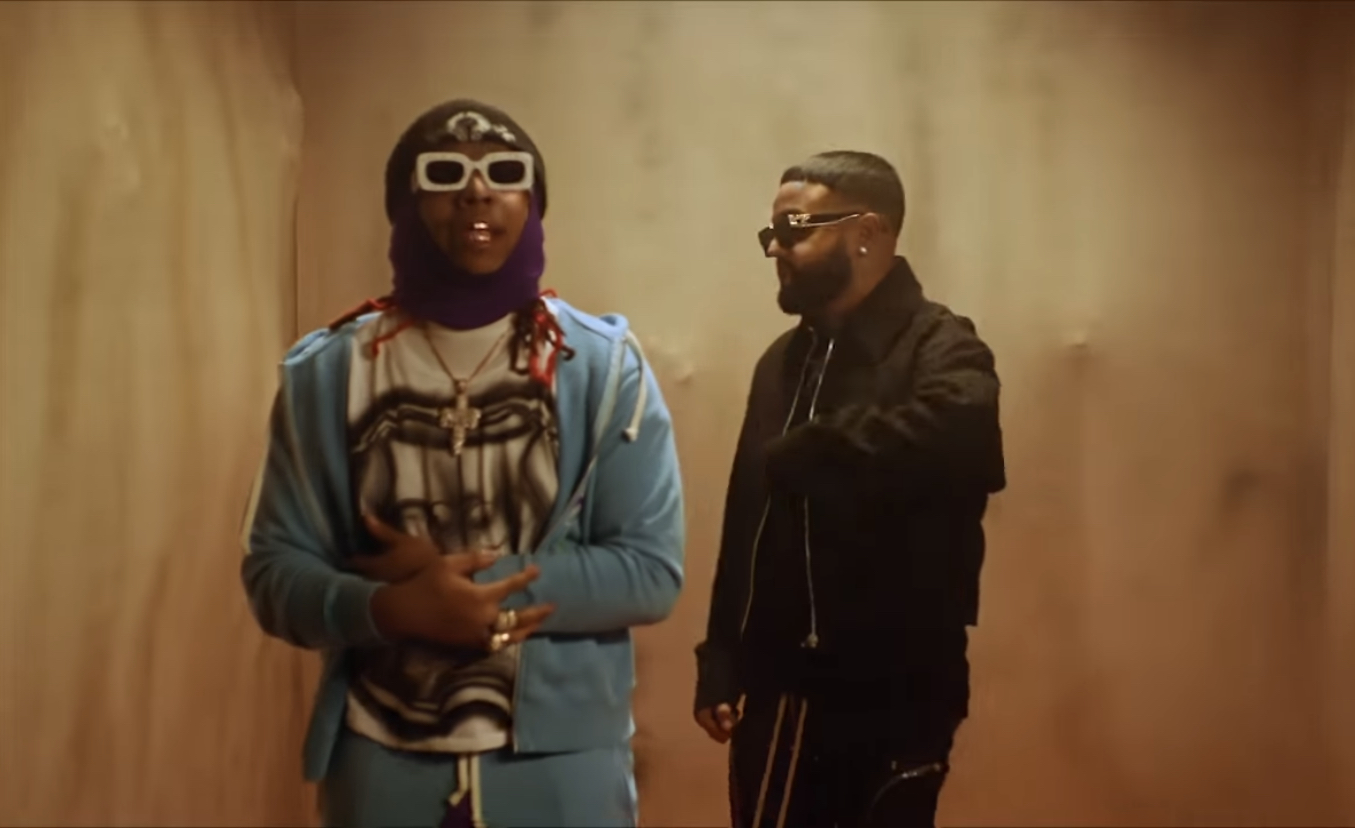 Top Chef Gotit will follow last year’s Hood Baby 2, an 18-track body of work that also saw assists from Keed and Gunna, along with Future, Lil Yachty, Guap Tarantino, Uno Freaky, and SG Kendall, among others. 2020 also saw Gotit joining Keed, Yachty, and Zaytoven on the collaborative project A-Team. Meanwhile, Gunna’s quarantine months have seen the biggest gains in his career thus far — his sophomore album, WUNNA, became his first number one on the Billboard 200 thanks to 111,000 album equivalent units sold during its first week of release. Months later, Gunna would liberate a deluxe version of WUNNA with eight additional cuts. More recently, he assisted Thugger on the second installment of Young Stoner Life’s Slime Language series.

Fans can check out Lil Gotit and Gunna’s “Work Out,” along with the full tracklisting for Top Chef Gotit, below.