“[Rick James responded] ‘What is this? Get this ghetto shit out of my face right now!” Belly recalls of his encounter with Rick James as a teen.

On the latest episode of “Drink Champs,” N.O.R.E. and DJ EFN chop it up with rapper Belly and discuss a bevy of topics including his upcoming album, See You Next Wednesday, and his experiences over the course of his career.

Born Ahmad Balshe, Belly spent his early years in Palestine and relocated at an early age to Ottawa, Ontario. As a signee to The Weeknd-led XO record label and JAY-Z’s Roc Nation, he has worked with a number of well-known artists over the years and has vastly contributed to Canada’s rising hip hop scene.

After his debut album, The Revolution, came out in 2007, he released a string of follow-up studio albums and mixtapes, and has since built a name for himself penning noteworthy tracks for Beyonce, G-Eazy, Nipsey Hussle, and Ariana Grande. So far this year, he’s released three singles slated to appear on his forthcoming effort including “Money on the Table” with Benny the Butcher, “IYKYK,” and “Zero Love” featuring Moneybagg Yo.

To help give fans a recap, REVOLT compiled a list of nine things we learned from the Belly “Drink Champs” episode. Take a look at them below. 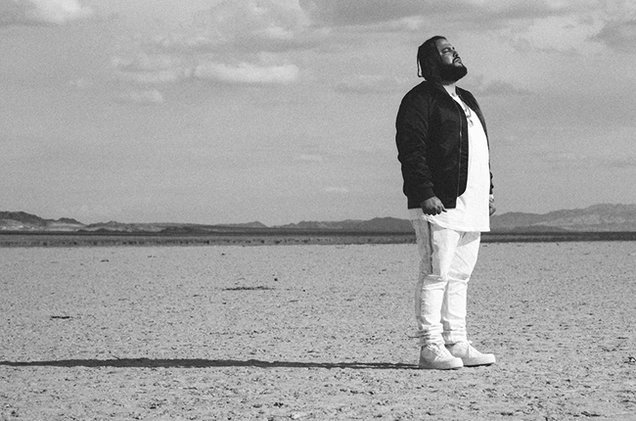 1. On His Early Days as a Battle Rapper

What do Eminem and Belly have in common? For starters, both of them arrived on the hip hop scene in their respective cities as battle rappers. When asked by N.O.R.E if his come up was similar to the “8 Mile” rapper’s ascent, Belly affirms that it was.

“I can’t battle for shit anymore, but when I was a kid, I was unstoppable,” he said. “That’s how I came onto the rap scene. I was battling people.” Belly goes on to explain that during his early days, there were many conscious-style rappers in Ottawa. But, instead of following that wave, he wanted to adopt a grittier style akin to his East Coast favorites.

“It was dudes making noise in a different lane. It was really PG-type shit, but when we came, we really flipped it on its head,” he said. “I was trying to emulate JAY, Big, and Pun. So, that’s how my sound ended up being how it was.”

Belly’s extensive resume proves that he’s had a successful career. But, when compared to his peers like The Weeknd and fellow Canadian Drake, it’s easy to question why he hasn’t reached their level of superstardom. After all, he’s often cosigned by both of his label heads. While others normally place the blame on outside factors for being underrated, Belly points the finger at himself.

“If the underrated conversation comes up, you got to put a lot of the blame on yourself,” he said. “Being underrated is like, ‘I could have did more.’ But at the end of the day, I love my cult base, they’ve kept me in a certain place of comfort.”

3. On Collaborating with The Weeknd

If one thing is for sure, it’s certain that The Weeknd knows how to make a hit. Over the course of the Toronto’s singer’s career, he’s received three Grammys, had 6 No. 1 hits on the Billboard Hot 100 and was named by HITS Daily Double as one of the most streamed artists of 2020, among many other accolades.

During his sit down with N.O.R.E. and EFN, Belly discusses his chemistry with the star and how he knows that whenever they get together, the outcome will be a success. “First of all, he don’t miss. If [he’s] getting on a record, it’s his fucking record,” Belly said. “When we work, every single time, I really trust his ear and where he wants to go with it, and at the same time, we make it cohesive to what I’m working on. We don’t try to force shit.” 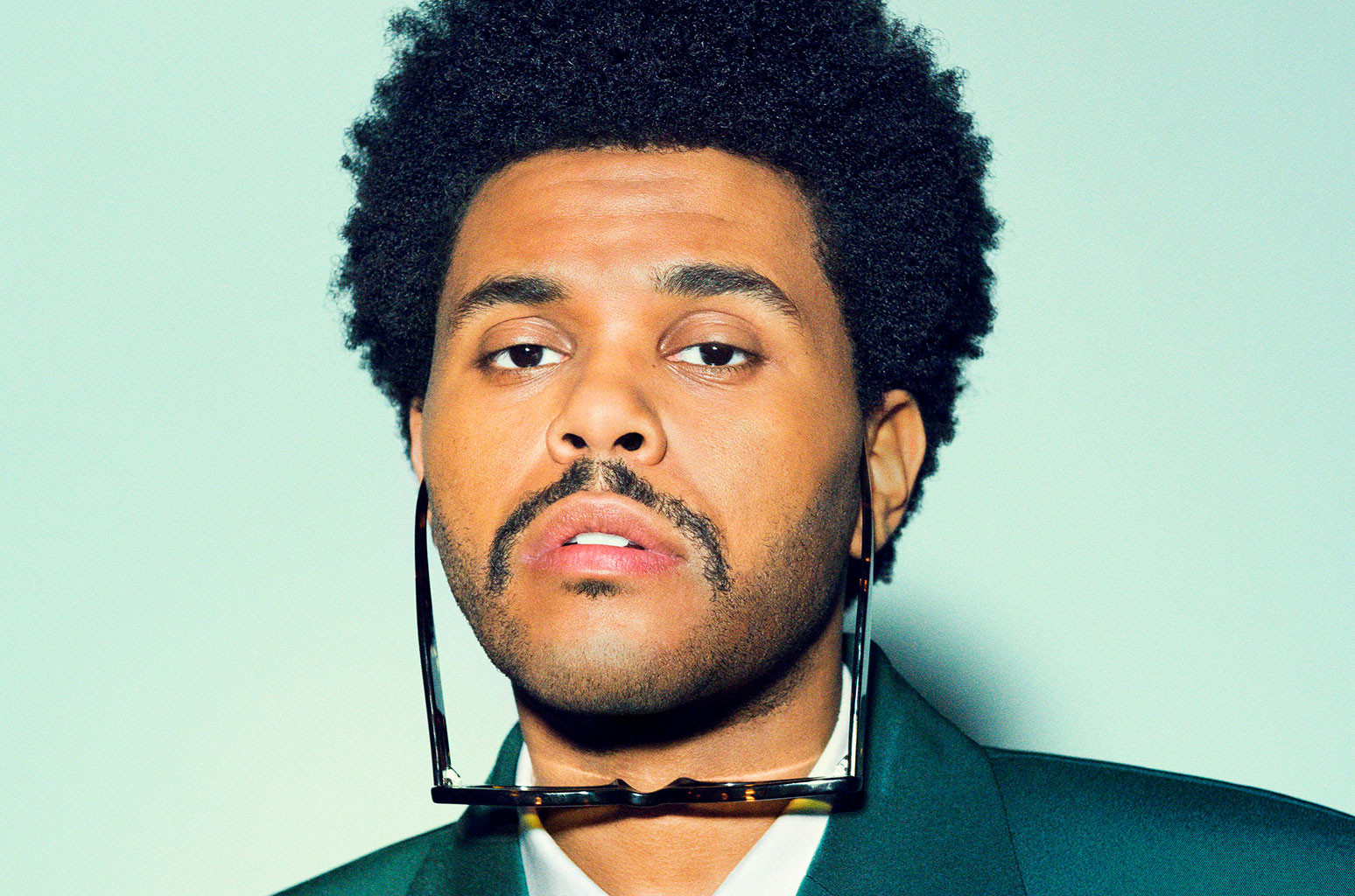 Old school hip hop aficionados have been dissing mumble rap since its rise to prominence in the last decade. Though Belly was raised during rap’s golden era, he has often embraced the sub-genre and even released a mixtape in 2017 called Mumble Rap to take the word back.

He explains to N.O.R.E. and EFN that he supports the artists who are perceived as mumble rappers wholeheartedly and believes that they have a place in hip hop. “I’m friends with a lot of young guys making noise. Everything got a space for me,” Belly said. “We’ve been able to grow into something that can fit into any space. The mumble rap shit is a feeling…it’s a vibe. Nobody is better than these young boys at turning shit around and trolling you with it.”

5. On the Meaning of See You Next Wednesday

John Landis, who directed countless hallmark films and music videos including The Blues Brothers, Coming to America, and Michael Jackson’s “Thriller” video would often include the phrase “See You Next Wednesday” in many of his projects. The Easter egg is a reference to a script he wrote at age 15 after hearing the line in the Stanley Kubrick film 2001: A Space Odyssey.

Belly explains during his sit-down that he was inspired to create an album that is a nod to the director’s famous trademark. “I read more into it, it was the first script he ever wrote,” he said. “It was basically like a movie he never made.” Belly adds that he was motivated to create the project after experiencing some rough challenges in his life over the past three years. “I just recently went through something crazy. I always felt like if I get to make this album, it would be like the movie he never got to make.”

Since Young Thug’s debut over eight years ago, he’s definitely proved that he’s a major force to be reckoned with. But, Belly explains that Thug’s talent isn’t the only thing that he admires.

“Thug is a legend. I’m a fan of the music,” Belly said. “What’s doper is how he’s been able to put people around him on and being able to uplift them. That’s a clear sign of someone who has greatness already and who is destined for more greatness.” 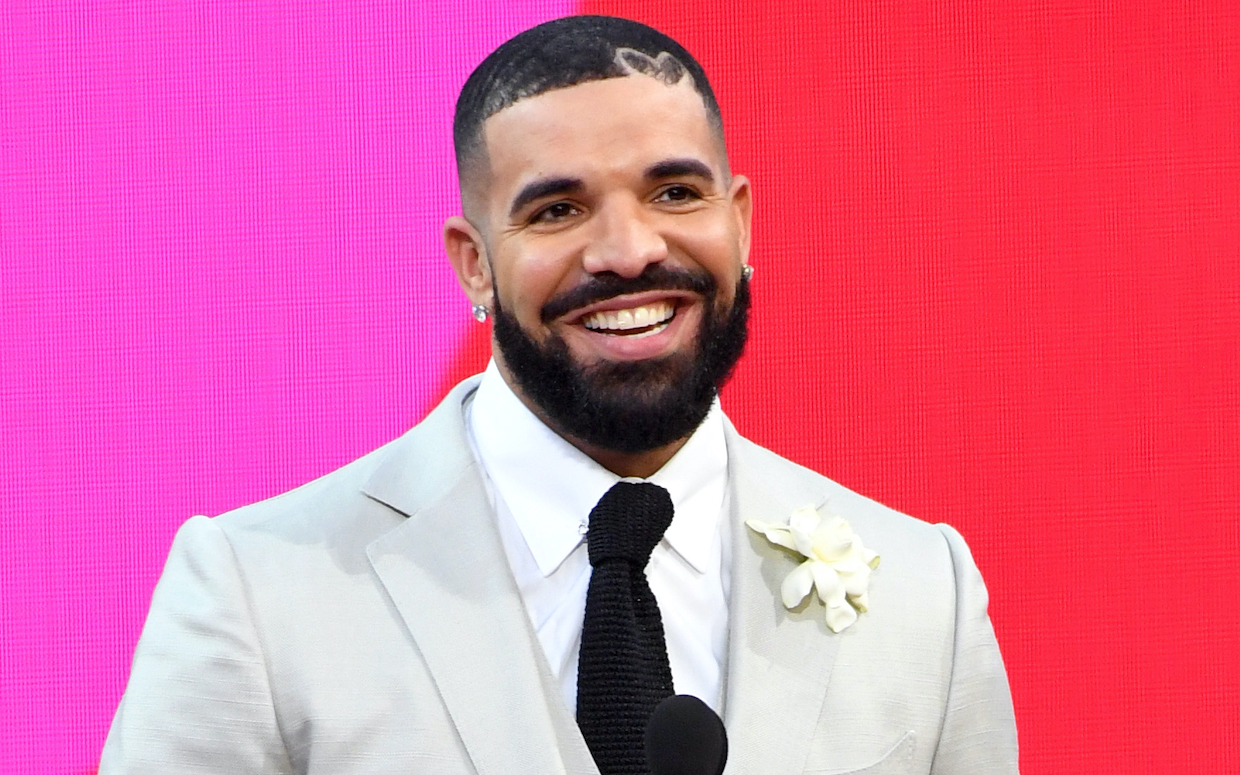 7. On Helping to Put Canada on the Map

Belly mentions that the hip hop scene in his native Ottawa was nowhere near the level of major hubs like cities in the U.S. In an effort to put the “Great White North” on the map, he says he and his crew made trips across the border to get inspired.

“We came down to the U.S. a few times and we watched the New York hustle, and we brought that back. That’s really how we built our model,” he said. The rapper adds that one unique thing aspect about Canada is the fact their government directly pours into artists and creatives, unlike other places. “Our government gives grants to musical talent. Whereas [in the U.S.], they invest in the Olympics…they invest in gold medals. In Canada, they invest in the creatives.”

Everyone has an opinion on the COVID-19 vaccine. Some people rely on research to support their arguments, while others point to conspiracy theories. Belly goes with the former during his interview and expresses his admiration for the Muslim scientists who worked to develop the Pfizer vaccine.

“Vaccines upped our life expectancy,” he said. “The only reason we can live to 100 years old is because of vaccines. Two brilliant-minded people came up with the solution and they just happen to be Muslim. Shout out to them. Everybody wants to make it a conspiracy theory…guess why…because two Muslims solved the problem. I really read into this.”

9. On Getting Yelled at by Rick James and Dame Dash in the Same Night

Rick James was an icon and he had one last run after his unforgettable skit on Chappelle’s Show. That moment became embedded into pop culture and fans can’t seem to get enough of the never-told behind-the-scenes stories featuring the singer. Belly revealed on “Drink Champs” that when he was a teenager, he got the opportunity to meet James at a studio in Los Angeles. He explained that the “Super Freak” singer was recording a song with Chicago emcee Bump J and Kanye West.

After James asked Belly to roll him a joint, things went downhill. “So I walk in and I’m smoking, and [Rick James] was like, ‘Youngblood roll me something up.’ I run and roll a blunt, come back like, ‘Here you go, Mr. James.’ [He responded] ‘What is this? Get this ghetto shit out of my face right now! Roll me a white boy.’ 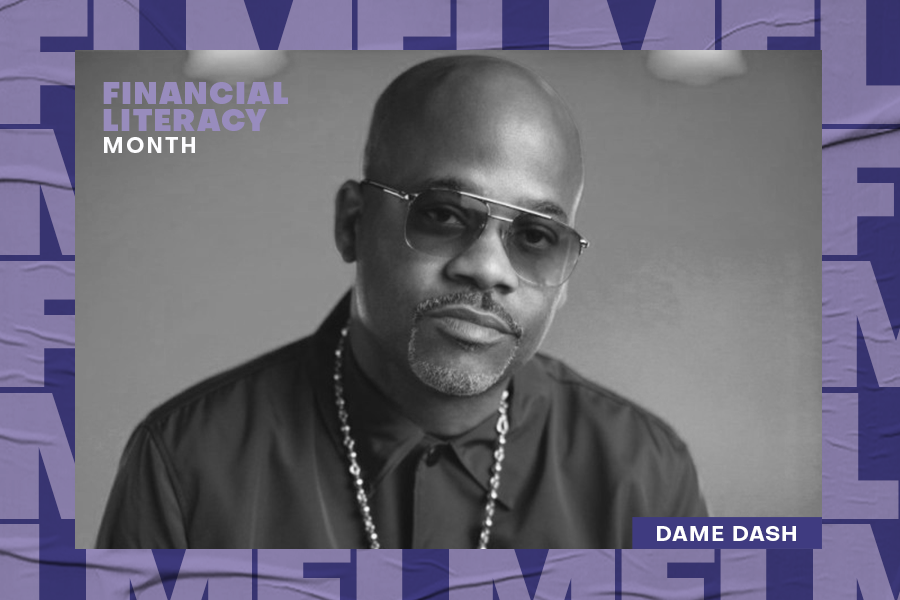 “I rolled him a nice joint and I bring it back. He was tweaking…sweating and all that. He’s telling stories and holding the joint in his hand. And I’m watching the joint [get wet and curl up]. Finally, after 45 minutes of telling stories, he goes to light it, it’s wet. He turned around and said, ‘Motherfucker!’ I just left the room.”

Later that night, Belly said he had a conversation with Dame Dash that also went left. After bragging about his music to the music mogul, Dame called his bluff and asked to hear it. “He said, ‘Alright, give it to me.’ I said, ‘I don’t got it on me.’ He said, ‘Don’t come up to me with that bullshit. If you don’t got it on you, don’t come up to me.’”

Belly continued: “That shit broke my heart. I just got yelled at by Rick James, and I come outside and Dame Dash just takes a shit on me. I just said, yo Bump, I’ll see you at the hotel.”