The surprise release samples PinkPantheress’ viral hit “Just For Me.”

This past weekend, Central Cee took to the main stage at this year’s Wireless Festival and delivered the kind of memorial performance that many would consider one of the top highlights of the massive event. Perhaps in celebration of the achievement, the West London star also decided to surprise fans with his latest single “Obsessed With You,” which samples PinkPantheress and Mura Masa’s “Just For Me.” Much like PinkPantheress’ viral success, “Obsessed With You” was first teased by Cee via TikTok, quickly reaching millions of views and likes upon posting.

Produced by Nastylgia, the drill offering shows Cee essentially professing his love to a special someone: 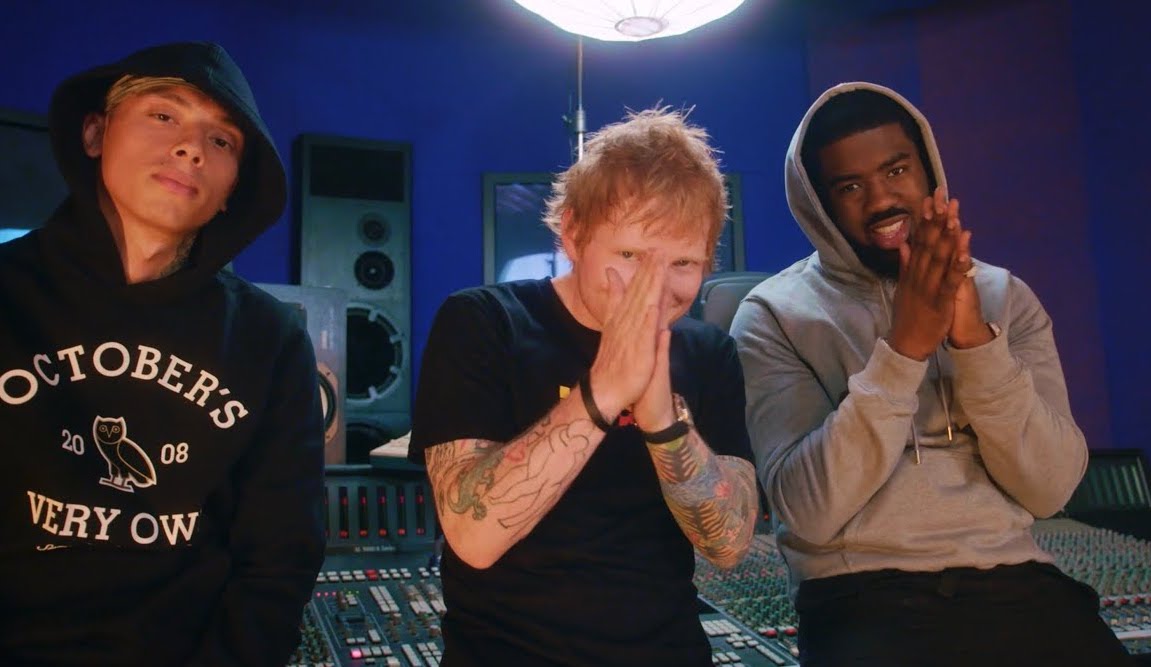 “Bad one and she photogenic, Instagram got a lot of impressions, she think I’m a G and I don’t need love, but I need some thug affection, if I fell off tomorrow, would you still love me? Man I got 21 questions, in the trap with the cats, domestics, she doin’ lashes, somethin’ cosmetic, they shot their shot, she read it, they slid in DM with somethin’ generic, she don’t even like goin’ out, got a new outfit, but nowhere to wear it...”

Surely, Central Cee is still flying high off the release of debut mixtape Wild West, which dropped last March and sees 14 hard-hitting cuts from the rising star. The project proved to be both a critical and commercial success, peaking at the number two spot on the UK Albums chart thanks to about 15,000 first-week album equivalent units sold. Since then, he’s liberated three charting singles — “The Great Escape” with Blanco, “Meant to Be” with Stay Flee Get Lizzy and Fredo, and “Little Bit of This.” Hopefully, this all means that a full-length follow-up is right around the corner.

In the meantime, you can press play on Central Cee’s “Obsessed With You.”