The track is expected to appear on the forthcoming mixtape ‘23.’

Back in March, Central Cee dropped off his latest mixtape Wild West, a well-received body of work that contained 14 tracks and zero features. Despite that, the project landed the British emcee at the one and two spots on UK’s R&B and Albums charts, respectively, essentially cementing his status as one of the top tier talents in the country right now. He’s not showing any signs of stopping, either — in a recent interview with Cool Kicks, Cee announced that he’ll be soon releasing his next full-length titled 23, named so because of his recent birthday last month.

This past weekend, Cee gave fans a taste of what to expect on 23 with his latest single “Little Bit Of This,” a Young Chencs-produced drill cut that sees him rapping about fame, his increasing success, and his rockstar lifestyle: 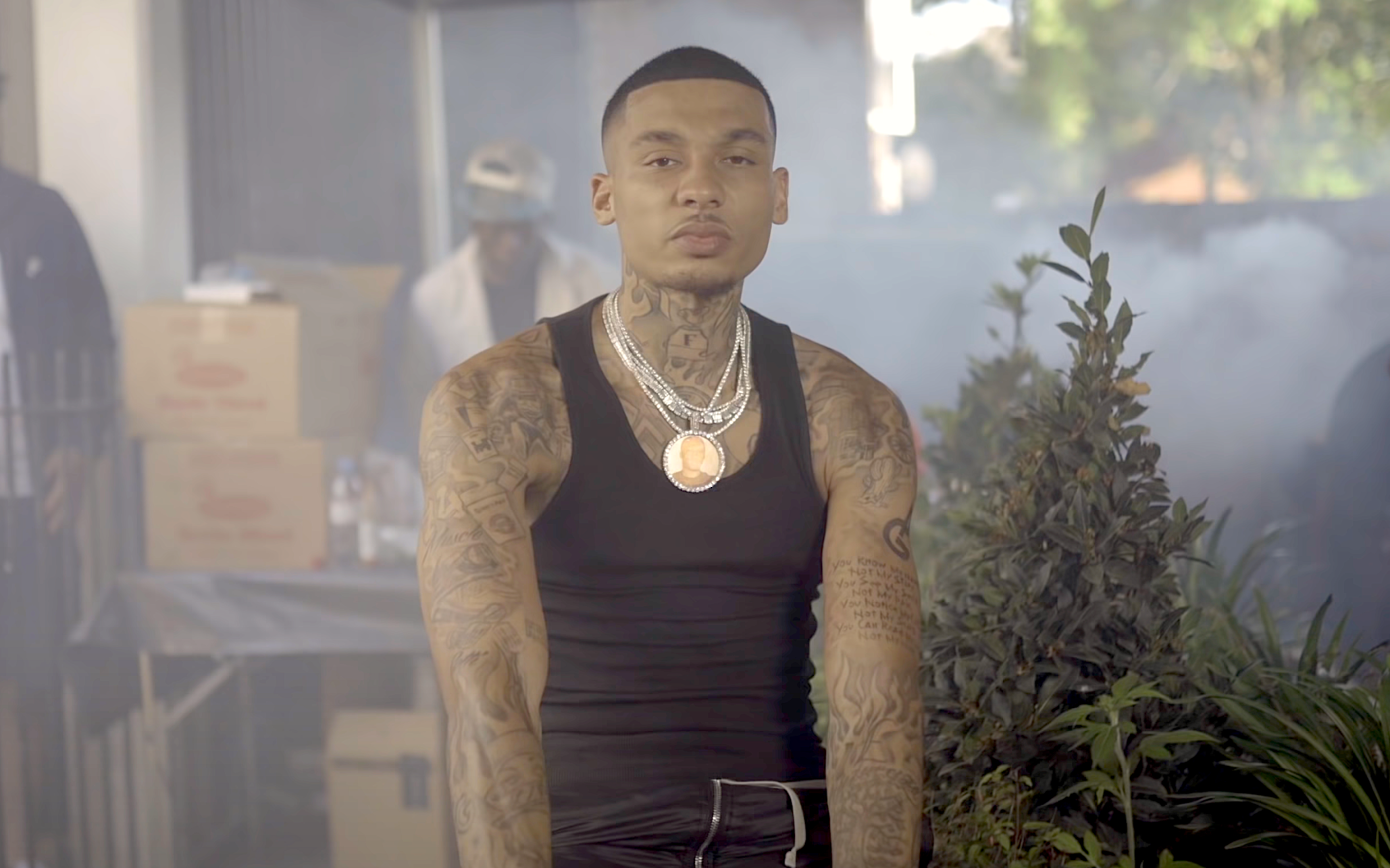 “No doubt in my mind that my time will come, all I done was stick to the grind, bro bro, got the darg parked off, it’s willing to bark if it gets out of line, am I lying? She wanna complain all the time, goodbye, deleted that bitch off my line, I’m on my job, I’m occupied, but I do a little bit of this on the side...”

Shot by Kunography and directed by Central Cee himself, the accompanying clip for “Little Bit Of This” sees the rapper in what looks like somewhere in California, riding on jet skis, going golfing, showing off a Lamborghini truck, and hitting the basketball court — all while beautiful women twerk to the music, making for a replay-worthy stream that might not be safe for the workspace. Simply put, Cee is living his life to the absolute fullest, especially now with much of the world opening back up post-quarantine.

Press play on “Little Bit Of This” below.