The Brooklyn legend also dropped off a new visual for “Just 4 You.”

It’s been 12 years since AZ dropped off his eighth studio album Legendary. Since then, Brooklyn legend has remained largely off the radar, save for loose singles over the past decade like “We Movin,” “Red Magic,” “Back to Myself” with Soshy, “Save Them” with Raekwon and Prodigy, and “It’s Time.” Today (Sept. 10), AZ officially makes his return to wax with Doe or Die II, the sequel to his iconic 1995 debut Doe or Die. This go ‘round, fans get 13 hard-hitting tracks with additional features from Idris Elba, Jaheim, Rick Ross, Conway The Machine, Lil Wayne, Dave East, and T-Pain.

In addition to the new album, AZ also liberated a new visual from the project for the standout cut “Just 4 U,” a Bink!-produced effort that serves as a perfect reminder of why he stands as one of the greatest to ever do it:

AZ recruits Jaheim for “The Wheel” 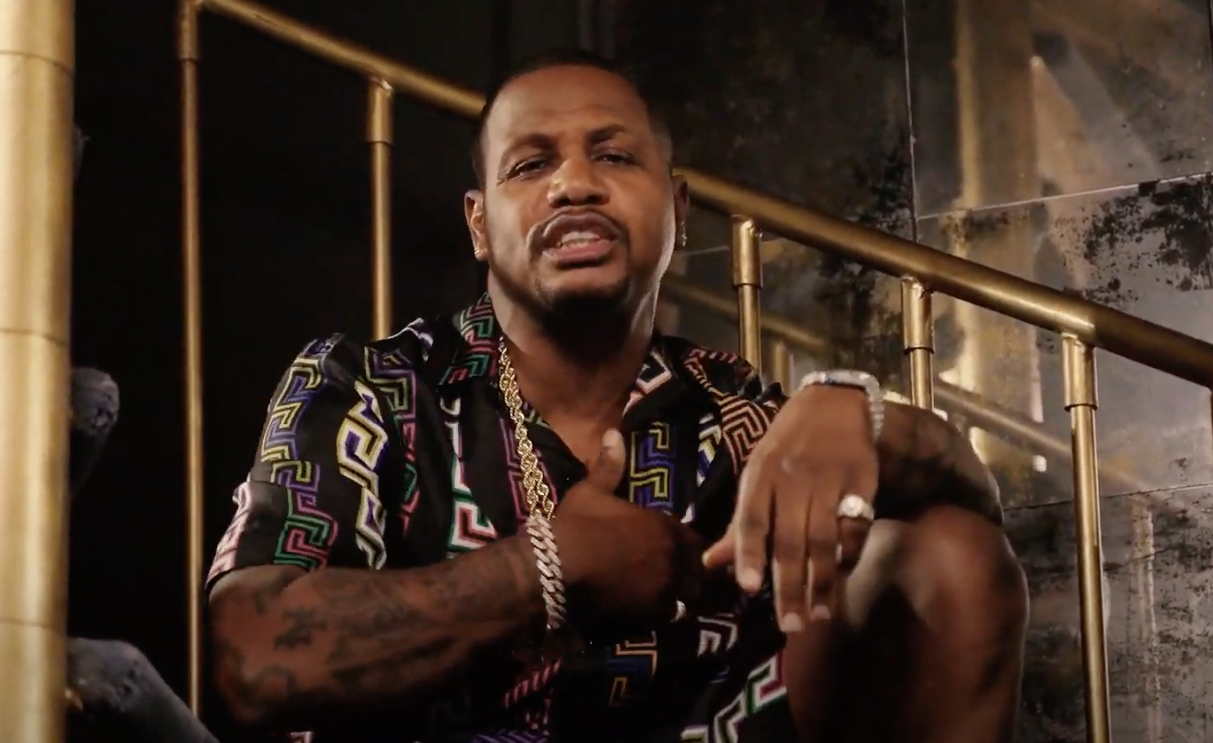 “You hear the harps, blunts gettin’ broken apart, poppin’ bottles on the boat in the barge, so woke from the start, two smart to joke with the narcs, went from a crabapple to an ocean of sharks, shoulders is arched from resting, flow could glow in the dark, it’s the essence though, I’m a pro, I used to post in them parks...”

Shot by WillC, the accompanying clip for “Just 4 U” jumps from AZ relaxing on a boat to different locations around NYC, including his old project stomping grounds and in the studio.

AZ talks recording with Nas in the ‘90s, ‘Doe or Die’ sequels, and staying true to himself 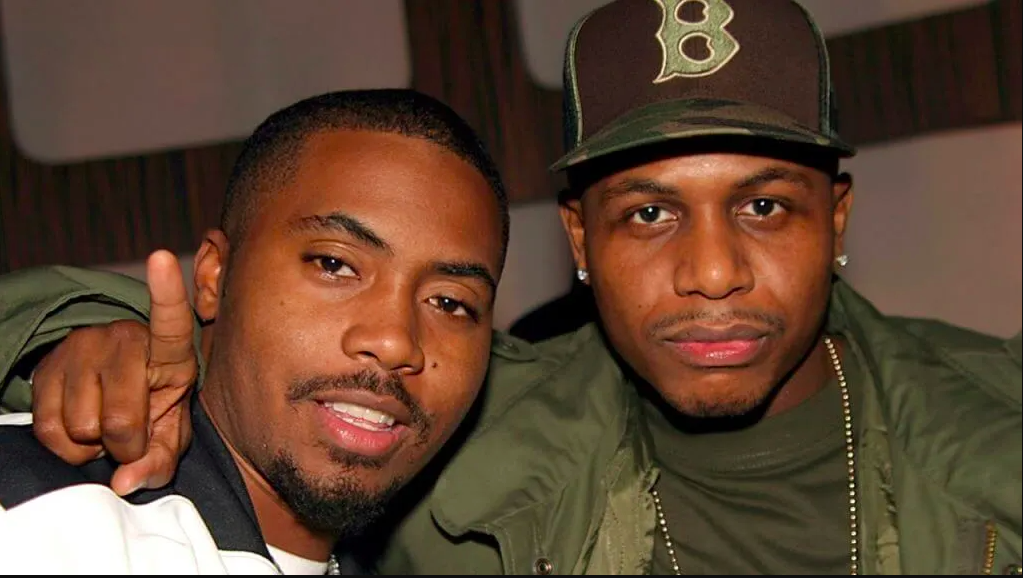 In a recent interview with REVOLT, AZ spoke on how long it took for his new album to come to light, revealing that COVID-19 was a big contributing factor:

“To keep it 100, it had always been in my mind since 2010. I wanted it to be right. Through the course of the years, I was still trying to figure out if I wanted to go under an umbrella or make my own umbrella. ... I really locked in when the pandemic hit because I was like, ‘It’s on. I got to get this shit done.’”