‘Richer Than I Ever Been,’ Ross’ 11th studio album, is due later this year.

Rick Ross is gearing up to release his 11th studio album, Richer Than I Ever Been. The 45-year-old hitmaker sat down with Complex this week to provide a few updates about the forthcoming record, a possible joint project with Drake and more.

“Richer Than I Ever Been... I’m actually in the final stages of the LP. I can’t wait to get ready and release it,” Ross told the outlet. “I want to release two records, possibly at one time. They could be coming as soon as in the next two or three weeks. But my album will be out this summer and it’s going to be exciting. I really pushed the envelope. I didn’t just want to put something on the street just to say I released another project. I wanted to elevate, go to the next level. I believe I’ve done that. So, we fixing to get ready and drop it.” 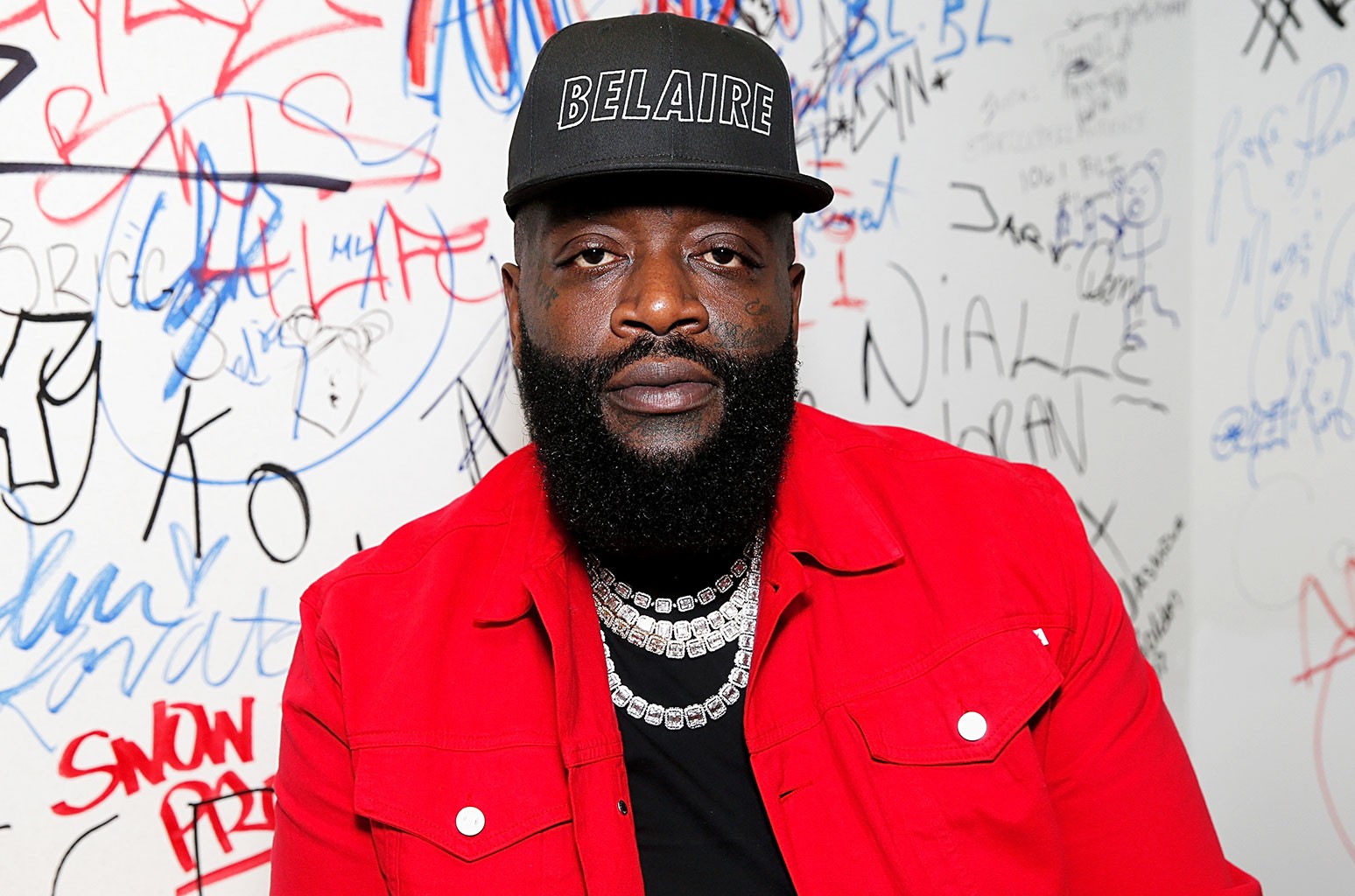 The Miami mainstay added that the album will give fans “that uncut Rozay” and boast 2006-2007 vibes.

Back in April, after the success of Ross and Drizzy’s “Lemon Pepper Freestyle,” there were talks about the two stars potentially coming together for a joint project. Ross didn’t offer too many details, though he did say he and Drake have been in talks recently about the possibility.

“He’s wrapping up his project and I’m in the same space. So, the timing and everything is aligning,” he said. “It’s something that we really want to give to the streets, on some real shit. So, it’s looking real solid.”

Ross also spoke about his recent viral comments about cutting his own grass and flying commercial.

“I think being a boss means remaining hands-on. Ain’t nothing wrong if you got a few hundred acres and you cut your grass,” he told Complex. “Just use the coolest lawnmower. Tint your lawnmower. Your lawnmower has radio, Bluetooth, WiFi, the whole nine. But it’s still all about being hands-on.” 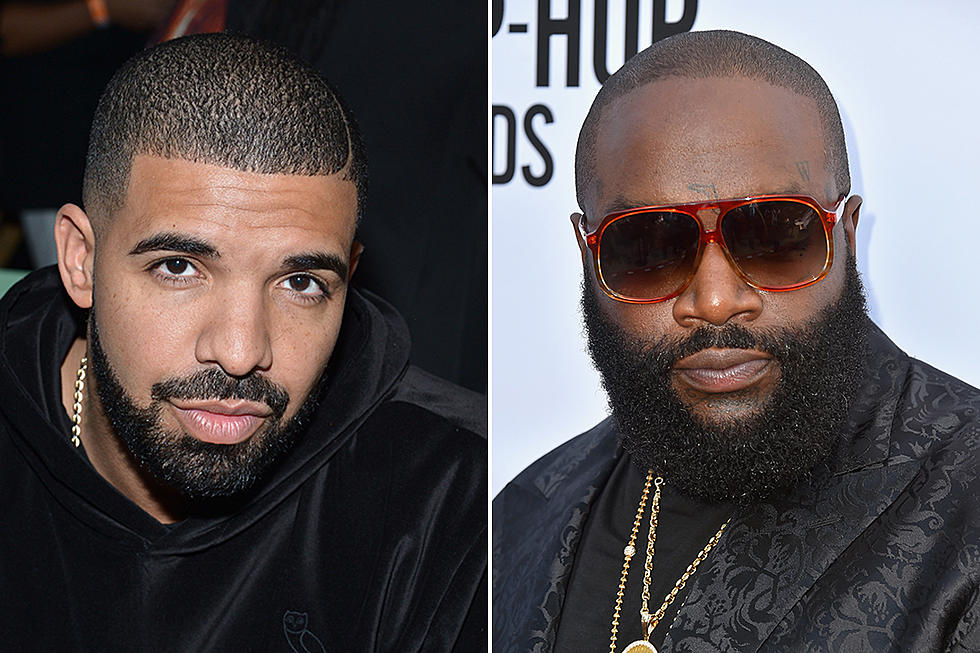 Ross is expected to further discuss his money-making and saving habits in his upcoming book, The Perfect Day to Boss Up: A Hustler’s Guide to Building Your Empire. The rap mogul said he also uses a “hands-on” approach in his partnership with Wingstop, with which he recently launched a chicken thigh brand called Thighstop.

“... When I still walk into one of my Wingstop stores, I’ll pick up a broom; I’ll pick up a mop. I take photos with the team, anybody, walking in and out,” he added. “That’s what it’s all about. That’s what I try to stick to.”

Richer Than I Ever Been is expected to drop later this year. Read Ross’ full interview here.