The rap veteran explained why he started mowing his 235-acre Georgia estate.

It may surprise fans to learn that Rick Ross still cuts his own grass, but the multi-platinum rapper recently revealed to Forbes that the seemingly mundane task brings him a great sense of peace. Ross purchased a 235-acre estate in Fayetteville, Georgia from boxing legend Evander Holyfield back in 2008. Rather than spending the estimated $1 million a year to keep the large property taken care of, Ross started mowing the lawn himself.

“When I bought the Fayetteville estate, locals would see me walk out of a restaurant and scream, ‘You know, Holyfield spent $1 million a year to cut the grass.’ So I decided that I was gonna cut my own grass. And that’s what I did,” he explained in the new interview. 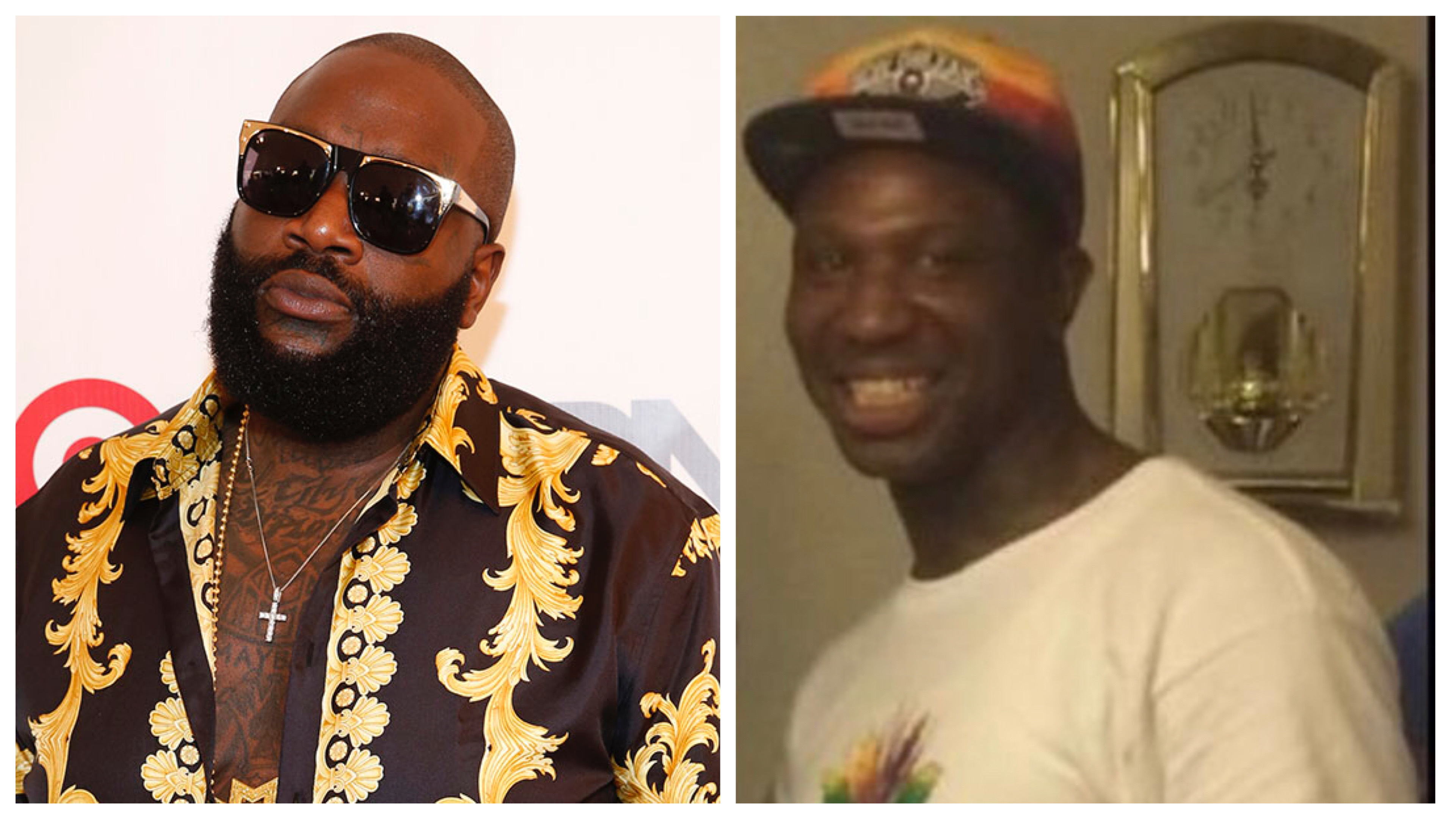 “I went down to John Deere and asked to see the biggest tractor, the most efficient tractor. I told them I had 200-plus acres that I wanted to keep cut and they pointed out the right tractor... I may have sat in the same spot for two hours before I got everything working, but once I got it going, I didn’t stop. I cut grass for about five hours.”

By doing this, Ross realized that the task brought him a sense of peace and gratitude.

“I realized that this was something I wanted to do. It was subconscious,” he continued. “I sit there and have my cannabis rolled up and man, I look at the property and can appreciate my struggles and my triumphs— those rough days. It’s the smallest thing, but it keeps a smile on my face.”

“So, you know, for anybody who doesn’t cut their own grass, I would say take time out every two or three months to cut your grass because it is such a great and peaceful sensation,” he added. 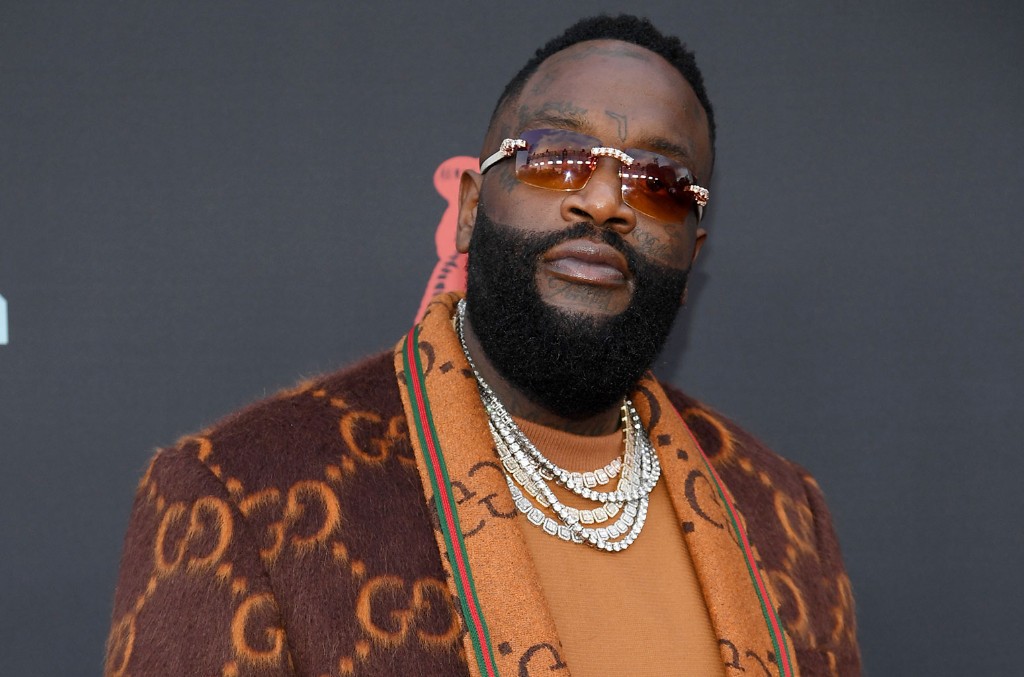 Ross also shared with Forbes the other ways he saves money, like buying items at swap meets and antique stores and flying commercial whenever possible. That doesn't mean he doesn’t like to splurge every once in a while, though.

“I’m not about throwing money away, but it’s important that people enjoy the fruits of your labor and stay ahead of the curve,” he said. “I make sure that I am surrounded by love and inspiration and motivation. Through the window I am looking out of right now in the Southwest Ranches, I can see my red-on-red 458 Ferrari and it is inspiring.”