The track appears on their recent release ‘HOFFA.’

At the end of last month, Dave East and Harry Fraud liberated their anticipated project HOFFA. The new joint project was set to spawn a series of accompanying cinematic visuals, and next up is “The Disappearance,” which was just released today (Aug 11). The visual is co-directed by WILLC and Crowned YB (the duo also directed East’s previously released “Diamonds” video) and sees the Harlem rapper navigating through a scenario as a mobster, showing off his knack for intention behind his releases as the visual fits in with the project’s theme. In the video, Dave East delivers his name-dropping verse as viewers watch the plot unfold: 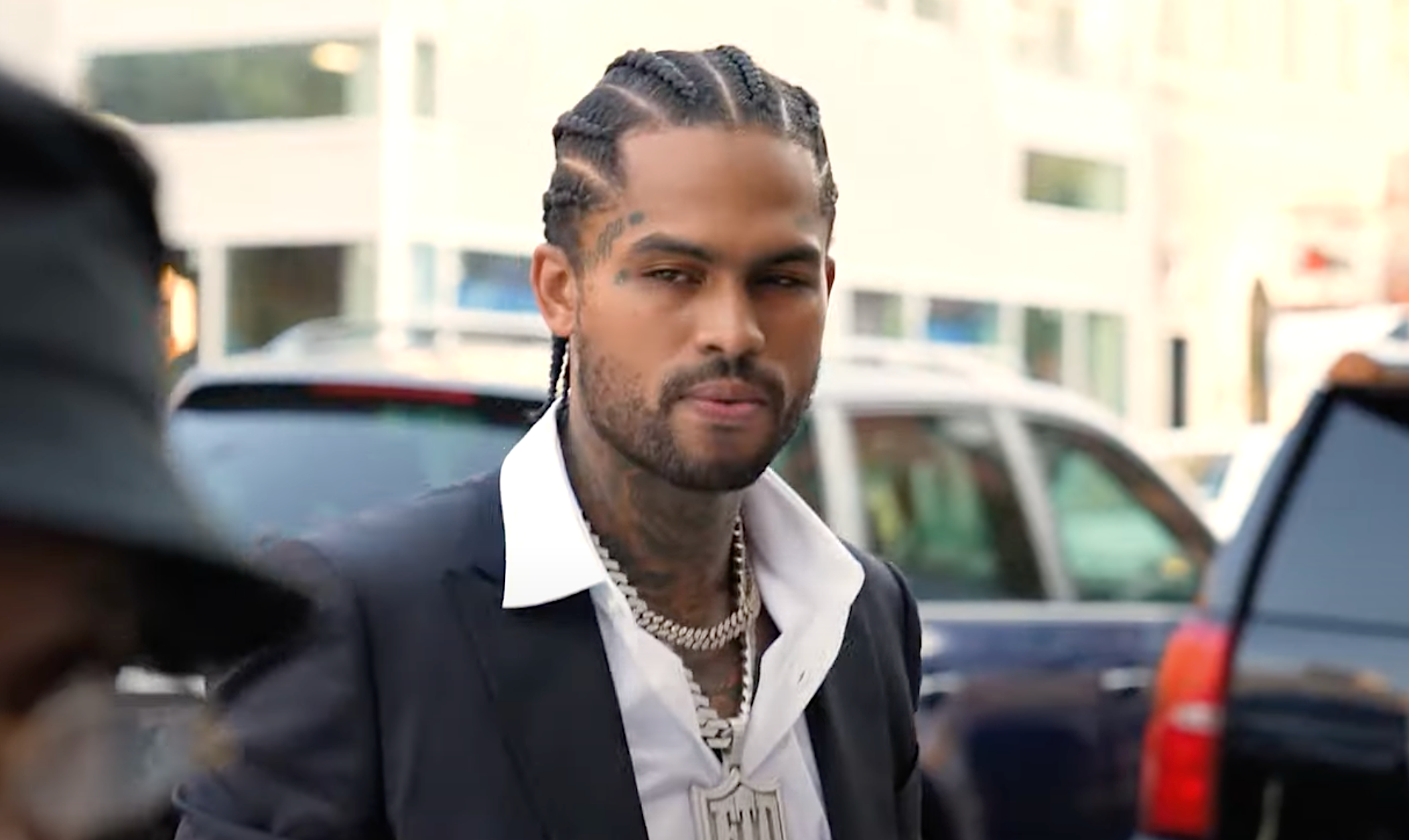 N***as ask me what’s up with the music, shit, I been actin’ (Actin’)/ Lately my clothes been vintage, not into the latest fashion (Nah), feel I could breathe again, I related to Toni Braxton/ And I still get the chills from thе thoughts of my homies laughin’

I witnessed tragеdy and got back to my pen and pad (Right back)/ Most the feelings I felt for the industry, I got past ‘em (Fuck ‘em)/ Bunch of n***as that came out before me, feel like I lapped ‘em (Damn)/ LeBron James, these n***as Bronson like Action

Equipped with a total of 14 records, Dave East hand-picked some of the industry’s most thorough artists as features including G Herbo, Jim Jones, Benny The Butcher, Curren$y, French Montana and more. In mid-June of this year, Dave East joined forces with Westside Gunn for a special art show to unveil the artwork for the album. The original painting was curated by Westside Gunn and his Buffalo Kids collective and unveiled during a live in-store at the Walden Galleria in Buffalo, NY.

Back in May, East teamed up with Millyz for the EP Pablo & Blanco, a six-song body of work with additional appearances from Shy Gawdly and Statik Selektah. Last month, the duo dropped off a new video from said release for “Trafficking Bizzness.”

Be sure to press play on Dave East and Harry Fraud’s brand new music video for “The Disappearance” down below.