The ‘DONDA’ collaboration was revealed in a Beats By Dre ad starring Sha’Carri Richardson.

When the clock strikes midnight (August 6), the world is expecting to finally listen to Kanye West’s tenth studio LP DONDA — an album that was meant to be released weeks ago following a grandiose listening session in Atlanta’s Mercedes-Benz Stadium. Following an admittedly odd delay announcement from REVOLT’s own Justin LaBoy, Kanye then proceeded to add his final touches to DONDA while living in the aforementioned sports and entertainment venue. As of this morning, fans are even able to watch an Apple Music live stream of Ye in his living quarters, where he can be seen recording and sleeping. 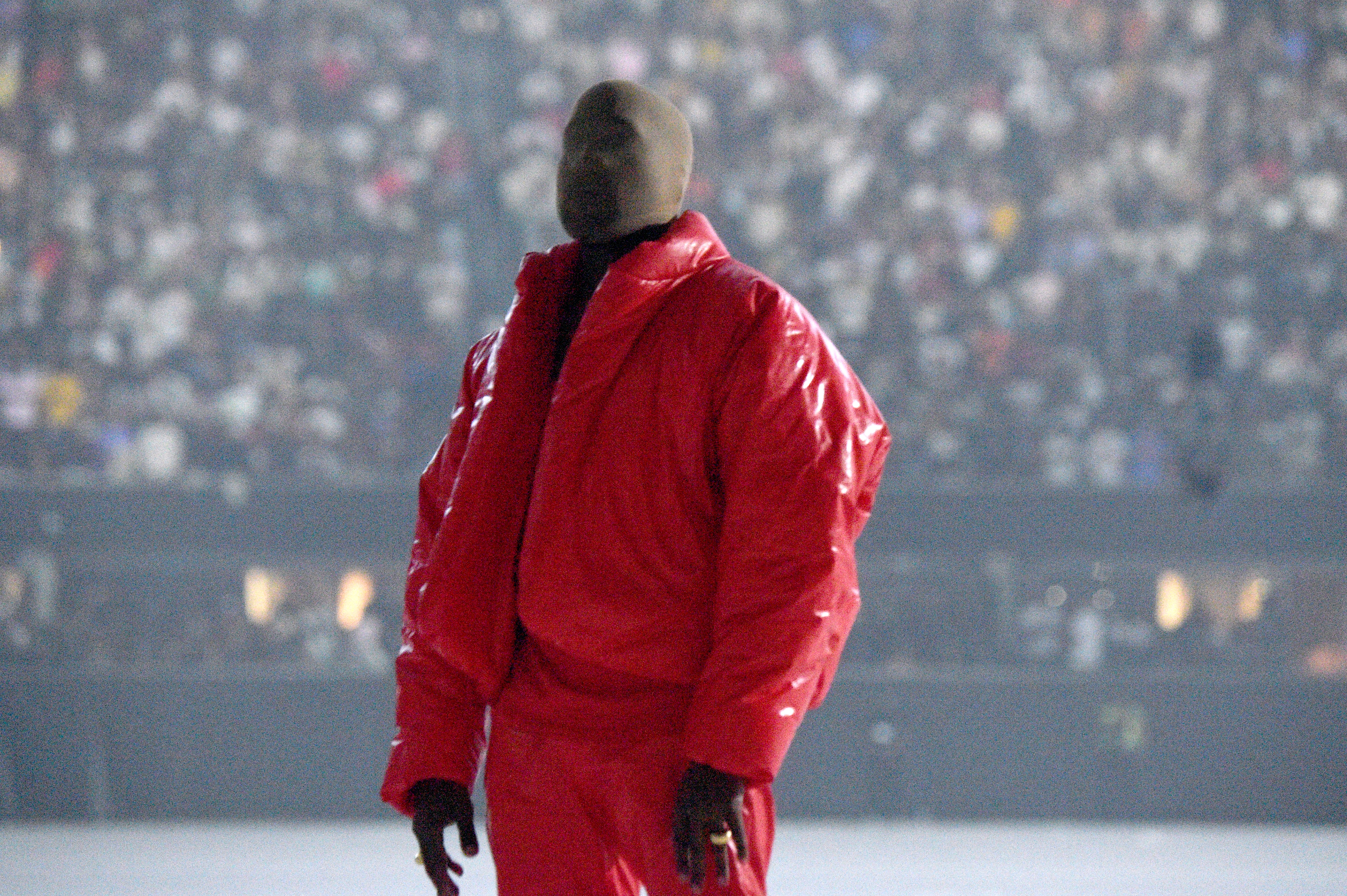 A little while ago, a Beats By Dre ad premiered on the internet, which stars athlete Sha’Carri Richardson and sees her pulling up to a track — in a Benz, no less — to train with her coach. Playing in the background of this minute-long clip is a snippet of Kanye’s new single “Glory,” a collaboration with Dr. Dre that starts off with organ-driven gospel before delving into other sounds. According to some reports, this track will also feature a contribution from Snoop Dogg. It should be noted that this is the second snippet that’s been revealed via a Richardson-starring Beats By Dre commercial — we first heard some of “No Child Left Behind” back in July. 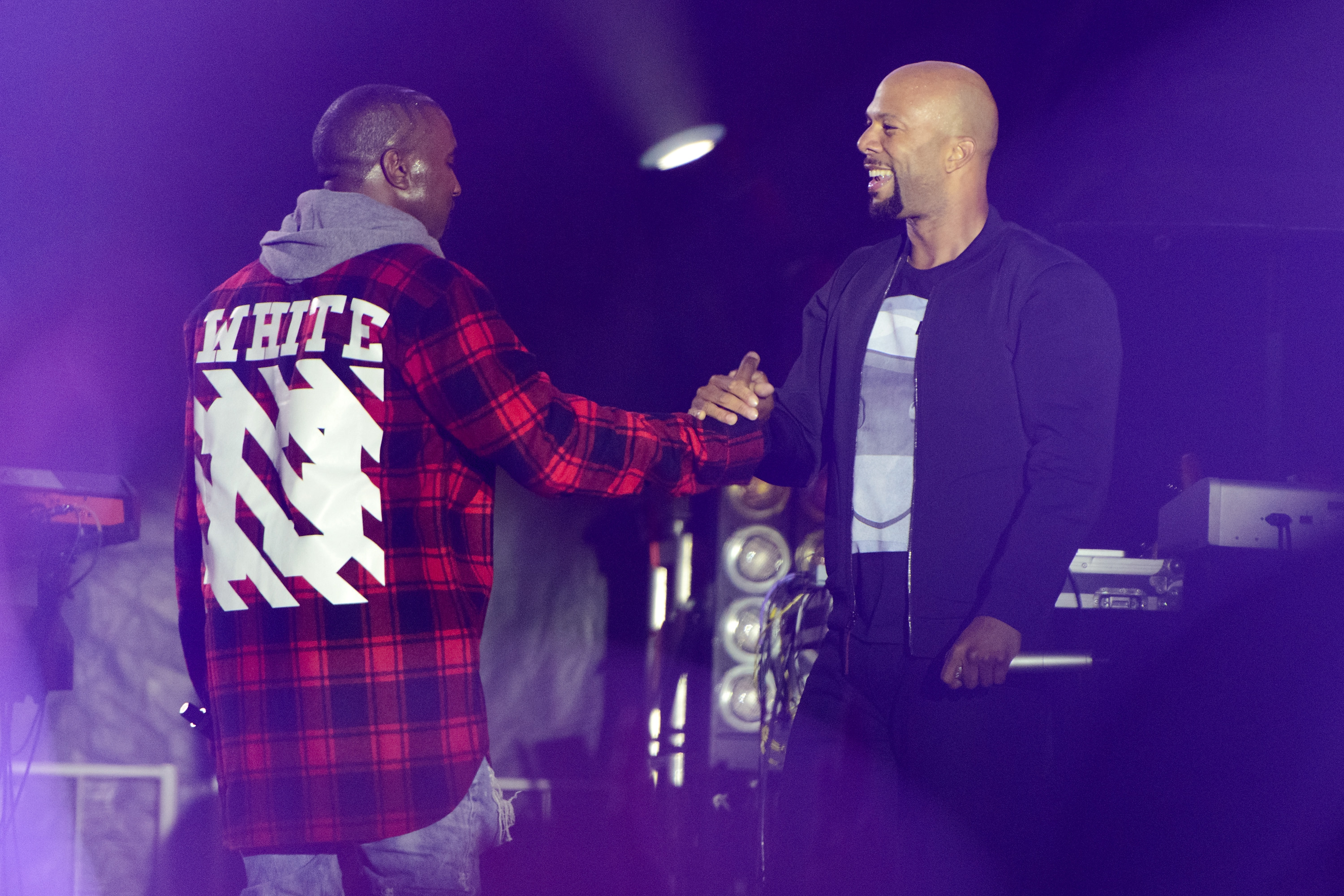 Check out the snippet of “Glory” below. Prior to DONDA’s hopeful liberation, the G.O.O.D. Music head honcho will be hosting his second listening event at 9:30 ET. We’ve already heard collaborations with the likes of Pusha T, Playboi Carti, Lil Durk, Pop Smoke, and JAY-Z — who knows who else will show up on what’s sure to be an amazing final product.