Today, many of us more fortunate fans converged upon Atlanta’s Mercedes Benz Stadium to listen to Kanye West’s long-awaited tenth studio LP DONDA — the rest of us tuned in via Apple Music’s live stream. During said event, we were all treated to what sounds like a return to form for the Chicago icon, complete with audio clips from the album’s late namesake and contributions from the likes of Pusha T, Lil Baby, Travis Scott, and more.

Toward the presentation’s end came what is arguably the biggest shocker of all — a reunion between Kanye and longtime friend/collaborator JAY-Z. Said to be given the name “Jail,” the track sees Hov delivering raps in reference to the song’s presumed title: 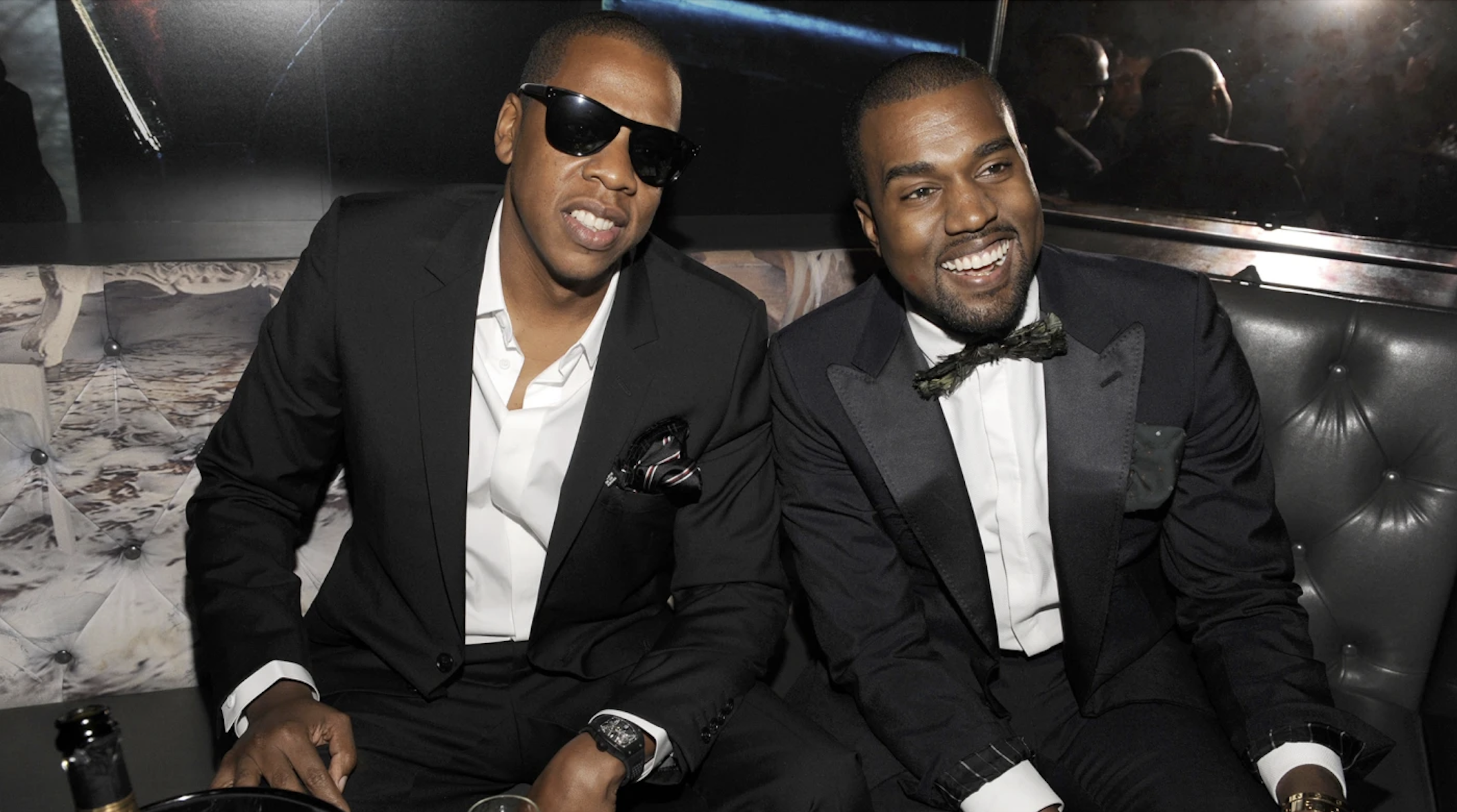 “God in my cells, that’s my celly, made it an image of God, that’s a selfie, pray five times a day, so many felonies, who gon’ post my bail? Lord, help me, hol’ up, Donda, I’m with your baby when I touched back road, told ‘em stop all of that red cap, we goin’ home...”

Even more surprising — a line within JAY-Z’s verse hinted at a possible sequel to a certain classic joint album (“This might be the return of the throne...”), sending much of hip hop into a frenzy. 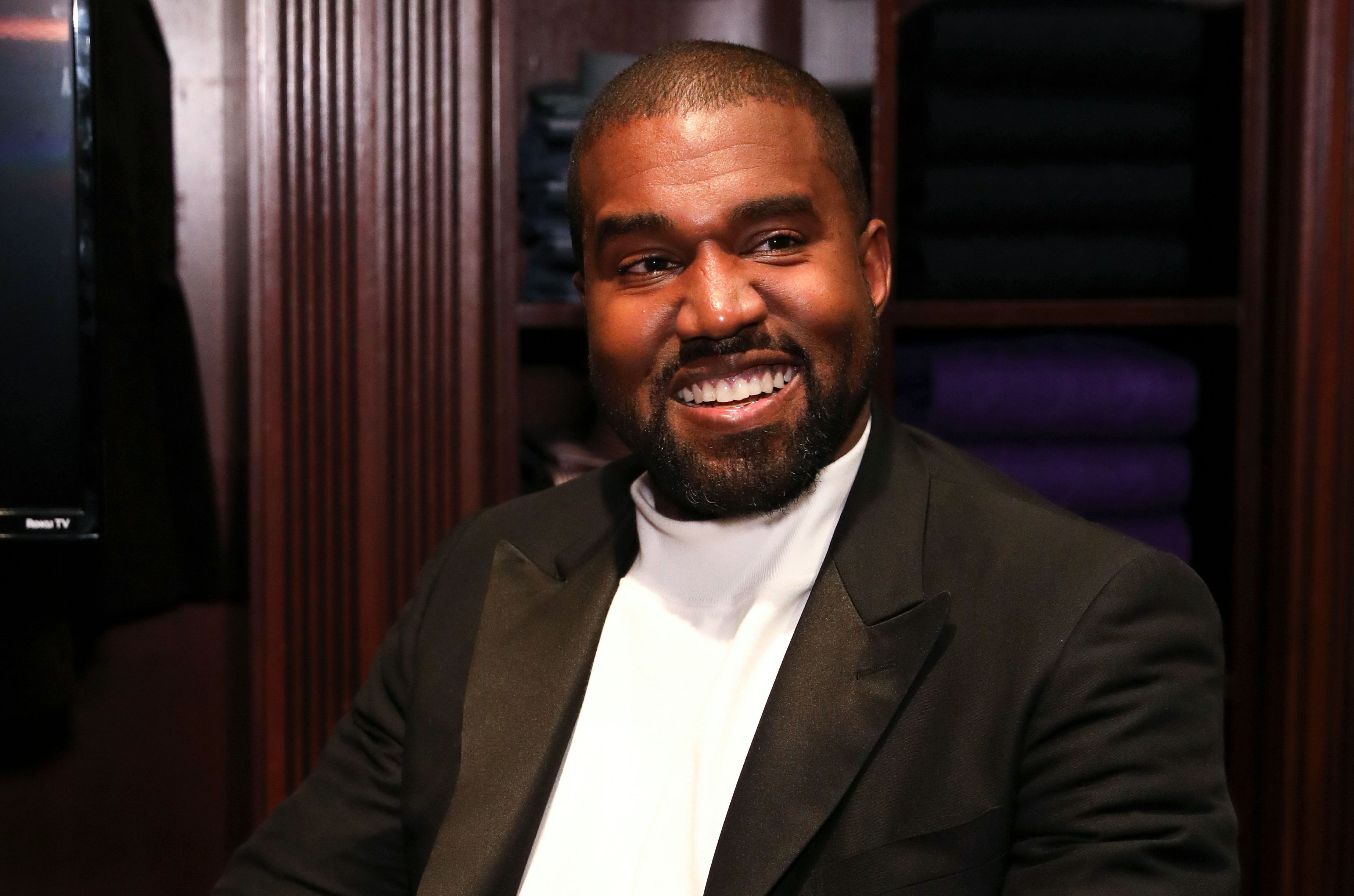 When it’s finally released, DONDA will follow 2019’s Jesus Is King, which was released in 2019 and — in addition to the now-popular Sunday Service Choir — saw additional features from Ty Dolla $ign, Ant Clemons, Fred Hammond, Kenny G, and Clipse, the last of which was astonishing given the fact that brothers Pusha and the now-named No Malice haven’t released an album since 2009’s Til The Casket Drops. To no one’s surprise, Jesus Is King also became West’s ninth consecutive number one album on the Billboard 200.

Keep your fingers crossed in the hope that DONDA does in fact make landfall come midnight — in the meantime, you can check out a quick recap and a few reactions from the JAY-Z revelation below.

Kanye fans when they heard Jay-Z on the album

Jay-Z getting his verse to Kanye today before Donda dropped pic.twitter.com/8ndocFYQEG

Jay-Z & Kanye West back in the studio together pic.twitter.com/AzEKy48bc0