EST Gee said the experience made him realized that JAY is just a “street nigga who made it down to the big level.”

Being featured on one of JAY-Z’s TIDAL playlists is an honorable cosign from the Brooklyn emcee, but chopping it up with him on the phone and in the studio is not an opportunity that is afforded to every artist. Fortunately, EST Gee — signee of Yo Gotti’s CMG Records — has not only received advice-filled phone calls from Hov, but he’s joined him in the studio a few times as well. During a recent interview with Complex, the Louisville rapper talked about JAY, his “cool personality” and his jokes.

“JAY-Z a street nigga, he just got a billion,” said EST Gee. 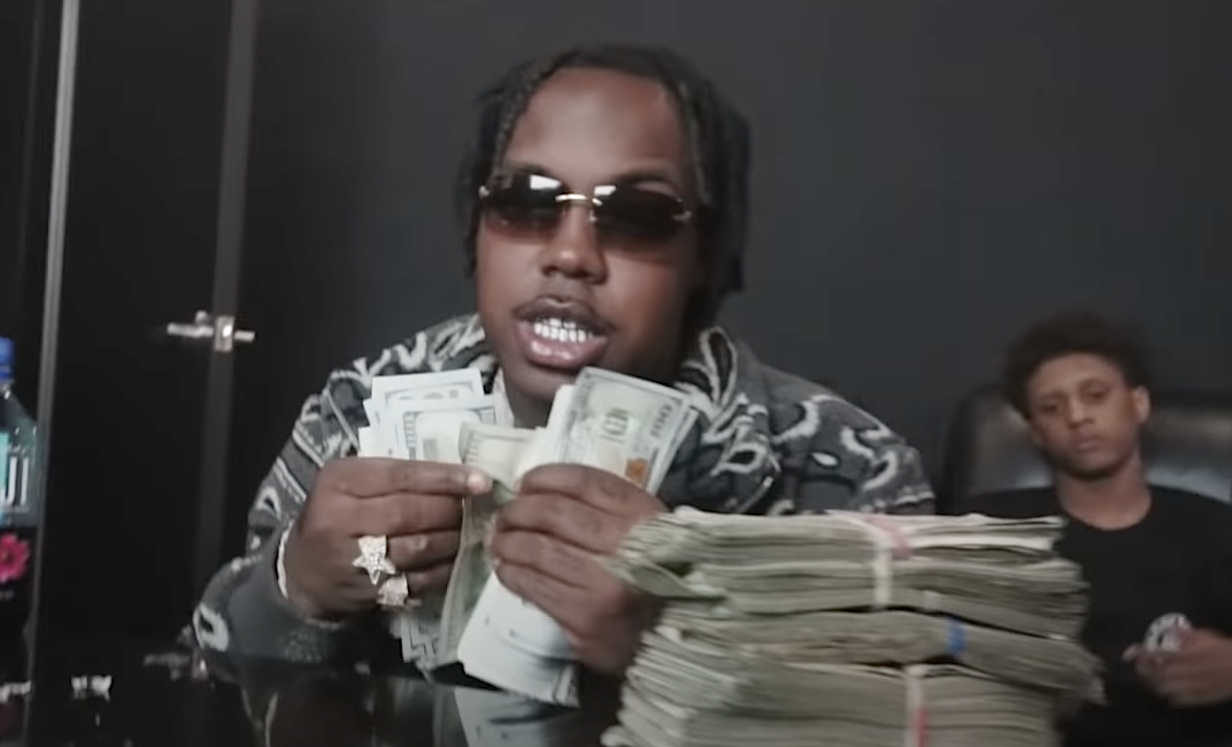 “He just on some cool shit, but he ain’t on no weird shit. JAY-Z ain’t weird at all. And I’ve done met some rappers who be weird bruh, and they supposed to be more younger, gangsta, whatever. JAY-Z kinda old. He been in rap for a long time, and he ain’t weird.”

“He’s a regular nigga. He gon’ shoot a joke at you and everything,” EST Gee continued before mentioning the warning he got before joining Hov in the studio.

“He told me, ‘Let me bring you down to the Super Bowl with me so we can kick it, man,’” the Kentucky rapper said. “He’s like, ‘We get in the studio, make sure you don’t bring your ghostwriter with you.’ I’m like, ‘Damn.’ He’s like, ‘Yeah man, they told me you have somebody write that shit for you.’ He was dead serious about it. That’s how I know he’s a street nigga who made it down to the big level.” 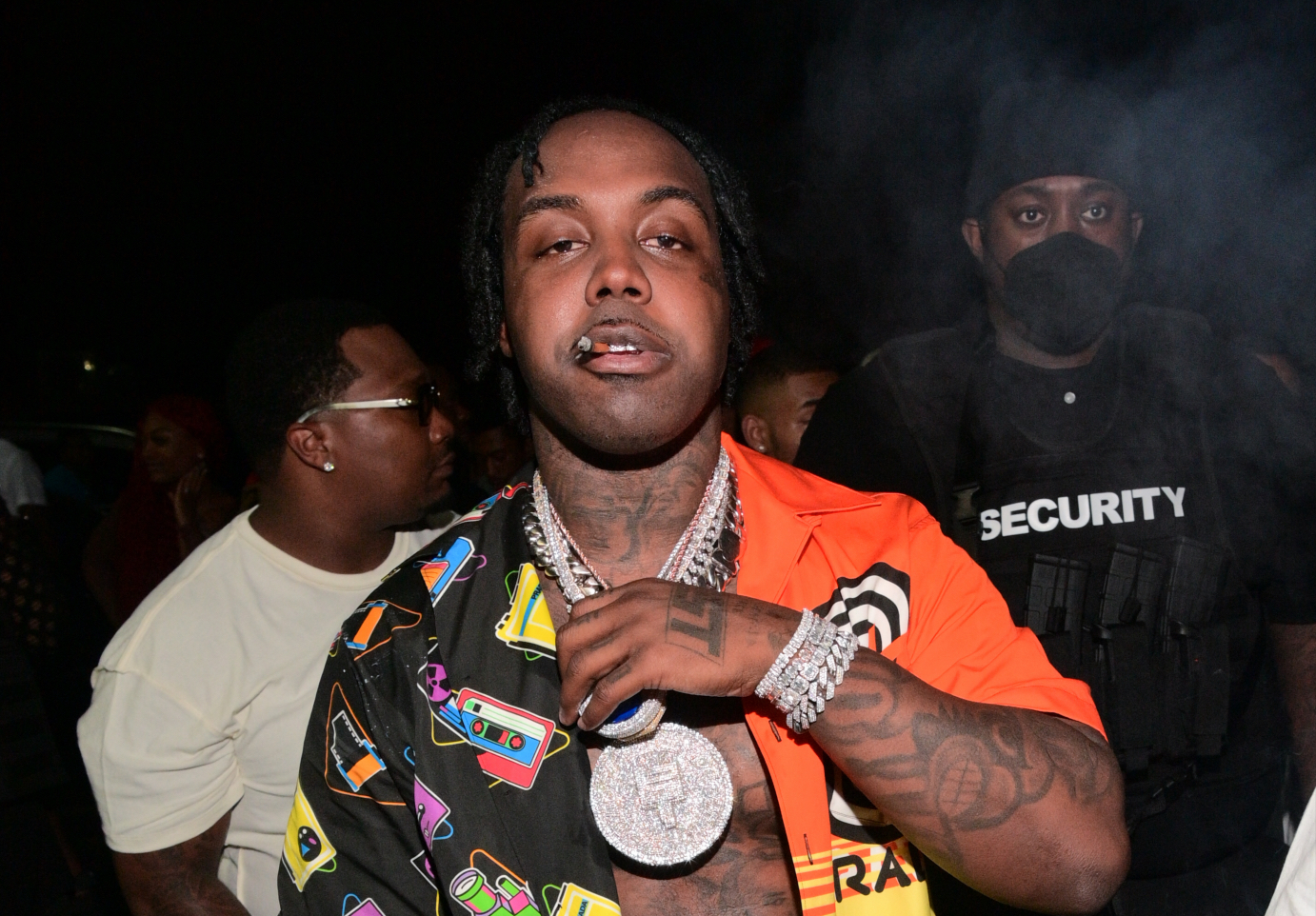 Though Hov is one of the biggest artists in his corner, EST Gee’s talent has been approved by Yo Gotti, Future, Young Thug, Pooh Shiesty, 42 Dugg and Rylo Rodriguez, who all appeared on his latest project, Bigger Than Life or Death.

Look below to see EST Gee talk about the Brooklyn emcee.